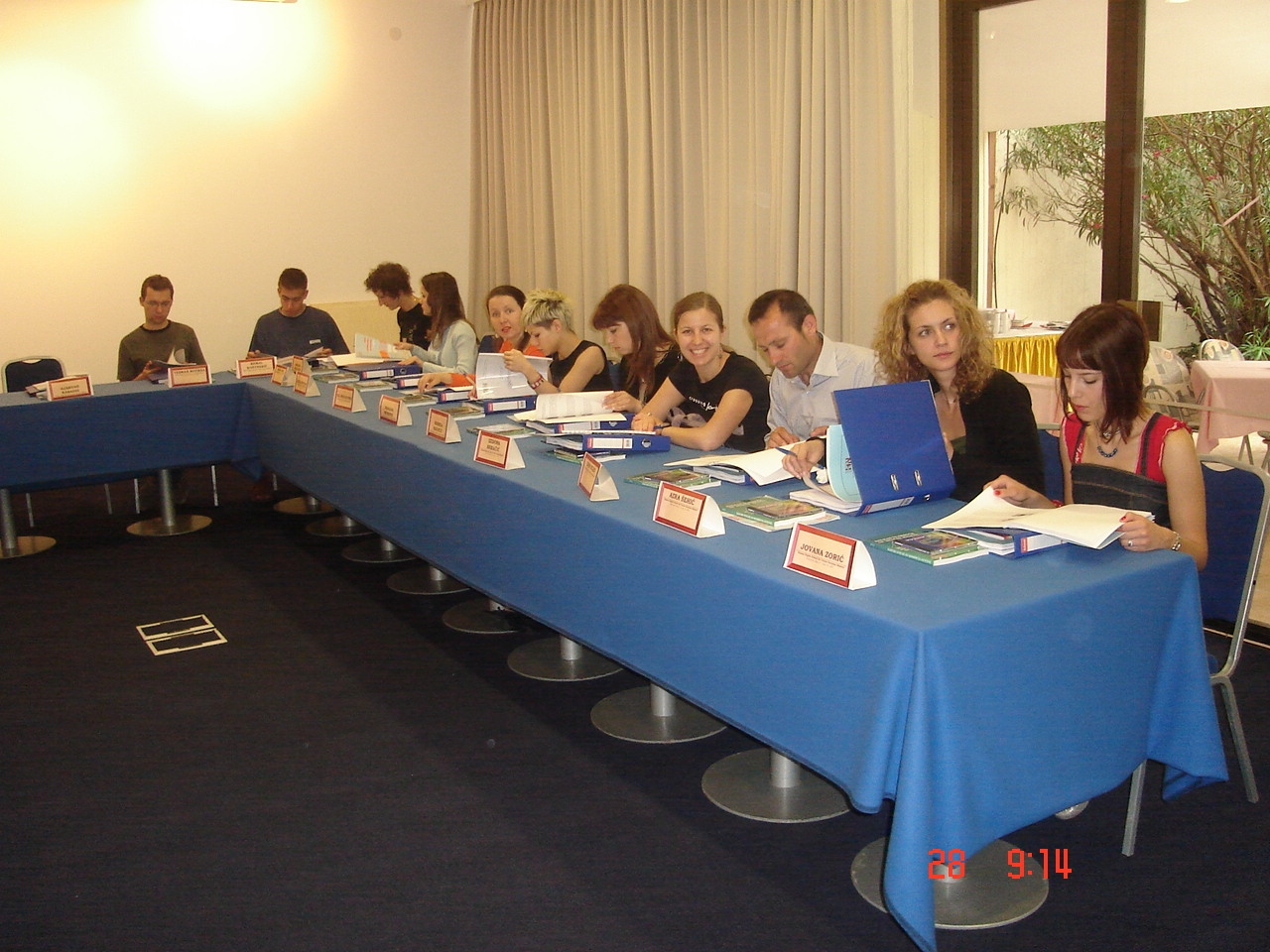 Association for Democratic Initiatives (ADI) Sarajevo in partnership with Youth Center association Gornji Vakuf – Uskoplje implemented a project titled “Youth and religion”. Implementation period of the project was January 1, 2009 – May 31, 2009. The project was financed by the UNDP BiH. The aim of the project was to extend transcultural contact between youth, encourage and promote their self-initiatives in development of intercultural contact and dialogue in the Glamoč region, municipalities of Bugojno, Mrkonjić Grad, Jajce, Glamoč and Gornji Vakuf-Uskoplje.

The focus group consisted of 20 young people aged between 15-19 years from Gornji Vakuf – Uskoplja, Bugojno, Glamoča, Jajca, Mrkonjić Grada, who already had a five-day peace education, and as a group implemented a project.

Through specially prepared and designed education program that was consisted of four trainings and one workshop. As a result, participants of the focus group got familiar with the following topics: 1) the role of religion in building tolerance and understanding and conflict resolution; 2) how to raise young people and what kind of information and guidance regarding introduction of the values of different religions in an environment of young people they receive from their parents and teachers; 3) if and in what way priests (Orthodox and Catholic priests and Muslim imams) have different attitudes when it comes to inter-ethnic tolerance and understanding; 4) if religion can be the reason for religious and ethnical polarization; 5) dealing with the past. 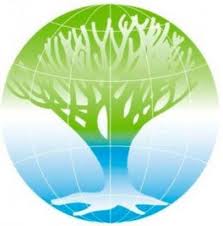 Next Story
Trainings for youth within the project “Youth and Religion” 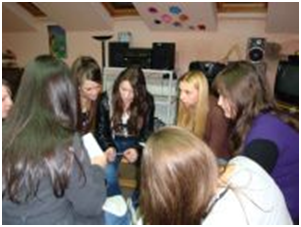