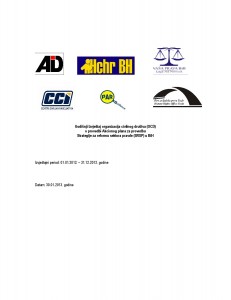 February 5, 2012 / Comments Off on The annual report of civil society organizations on monitoring the implementation of the Action Pla Justice Sector Reform Strategy (AP JSRS) in BiH for 2012 presented

On February 05, 2012 the 9th Conference of Ministers of Justice in BiH and the Presidents of the High Judicial and Prosecutorial Council of BiH (HJPC) and Judicial Commission of Brčko Disctrict BiH was held at the Parliamentary Assembly building in Sarajevo, at which civil society organizations presented their independent annual report for 2012 on monitoring the implementation of the Action Plan of the Justice Sector Reform Strategy in BiH (AP SRSP in BiH). The report can be downloaded here: Godisnji-izvjestaj-organizacija-civilnog-drustva-SRSP1-u-BiH-2012 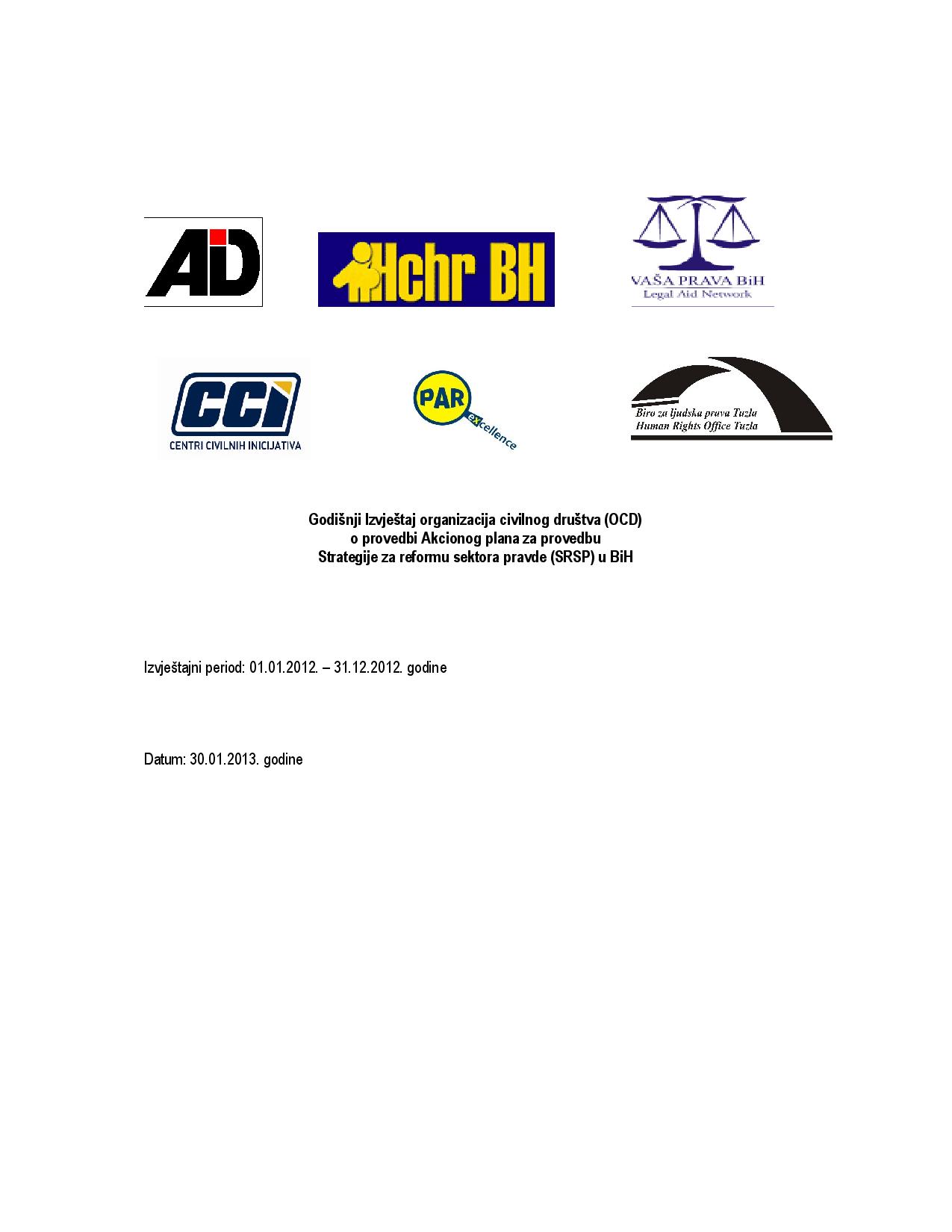 Next Story
Annual report Association for Democratic Initiatives for 2011 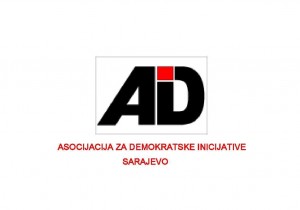