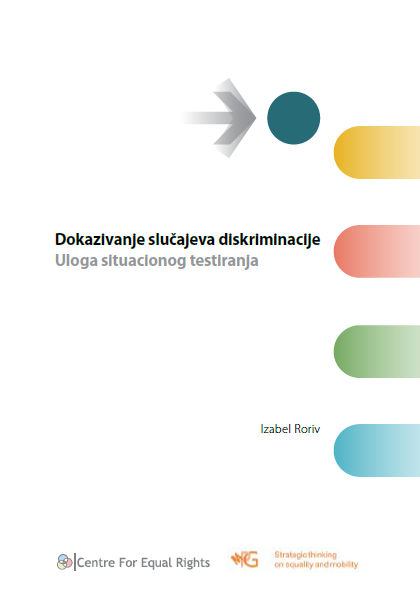 Discrimination is usually hidden and widespread since it has deep social, economic, political, historical and cultural causes that are intertwined and interconnected. Proving discrimination in the courts, in the media, in everyday life, and in society as a whole is a big challenge, since in most cases there is no clear and unambiguous evidence. Denial of discrimination is often a normal occurrence for those actors who possess social power. Politicians and civil servants, employers and trade unions, researchers and journalists often assume that discriminatory practices simply do not occur. This perception makes it difficult to recognize and accept the fact that they and their equals may be violating the principles of equality. These categories of actors have the power to put their prejudices into practice, regardless of their conscious ideology. At least partly because of widespread negation of discrimination, proving discrimination is, as a rule, very difficult. The publication in PDF can be downloaded here: Dokazivanje_slucajeva_diskriminacije_uloga situacionog testiranja 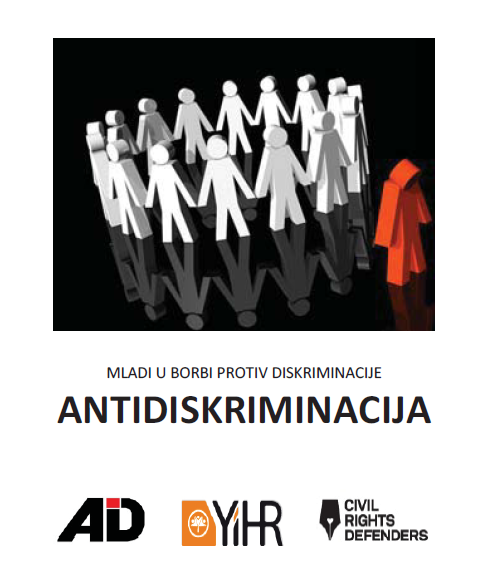