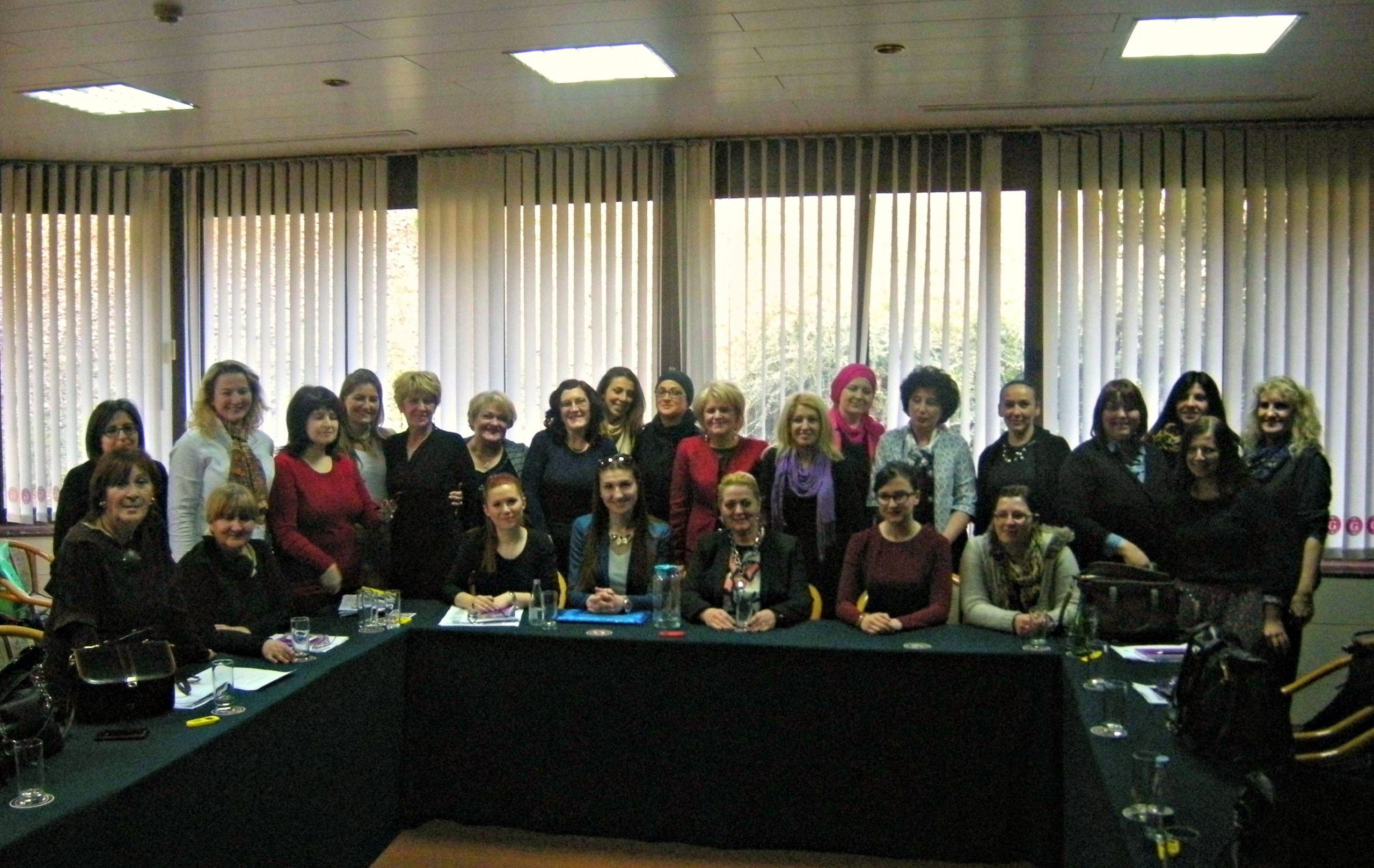 On March 17, 2015, ADI hosted the third and fourth trainings under the program “Women Political Empowerment” in Sarajevo.

The training was organized by Association for Democratic Initiatives (ADI), which was supported by the US Embassy in Sarajevo, and the main objective of the program is to contribute to the development of political empowerment of representatives of political organizations performing various political functions in Bosnia and Herzegovina.

Two one-day trainings were attended by a total of 32 participants, active members of various political organizations who gained knowledge and skills about leadership and gender equality.

In the coming period, it is planned to hold another training and 3 mentoring workshops that will enable the most active leaders to further improve their acquired skills, with the commitment to organize similar training and capacity building programs in their local communities.

The agenda of the training can be downloaded here: WePEP_program-rada-SA-2015 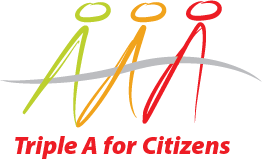 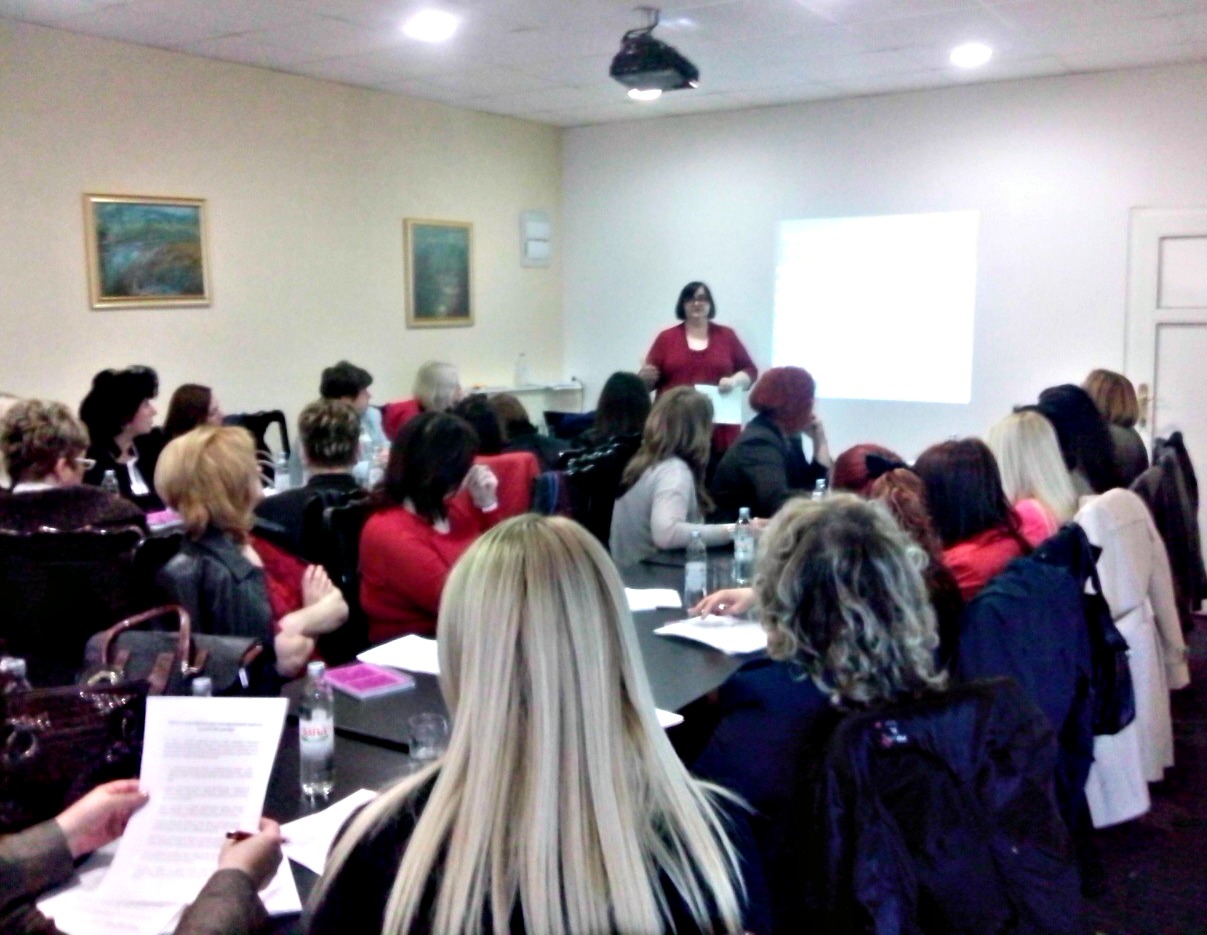