In the period June 19 – 21, 2015, within the project “Women Political Empowerment”, three-day specialist workshops were held in Jahorina. 32 women from 12 political parties participated in the workshops.

During the workshops, participants had the opportunity to improve their public speaking skills, gain knowledge of drafting public policies aimed at improving the position of women in BiH society, and to acquire coaching skills in conducting inter-party political education programs.

The third, final phase of the project involves a mentoring program that will allow participants to use the opportunity to consult individually with the ADI team in their training areas during their political activities, with particular emphasis on gender issues and the commitment to carry out similar programs of political education in political organizations in which they are active.

Thematic workshops were organized by the Association for Democratic Initiatives (ADI) sponsored by the United States Embassy Sarajevo.

The agenda can be downloaded here: WePEP_program-rada-Jahorina1 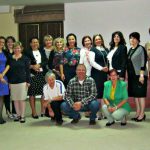 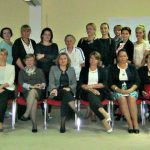 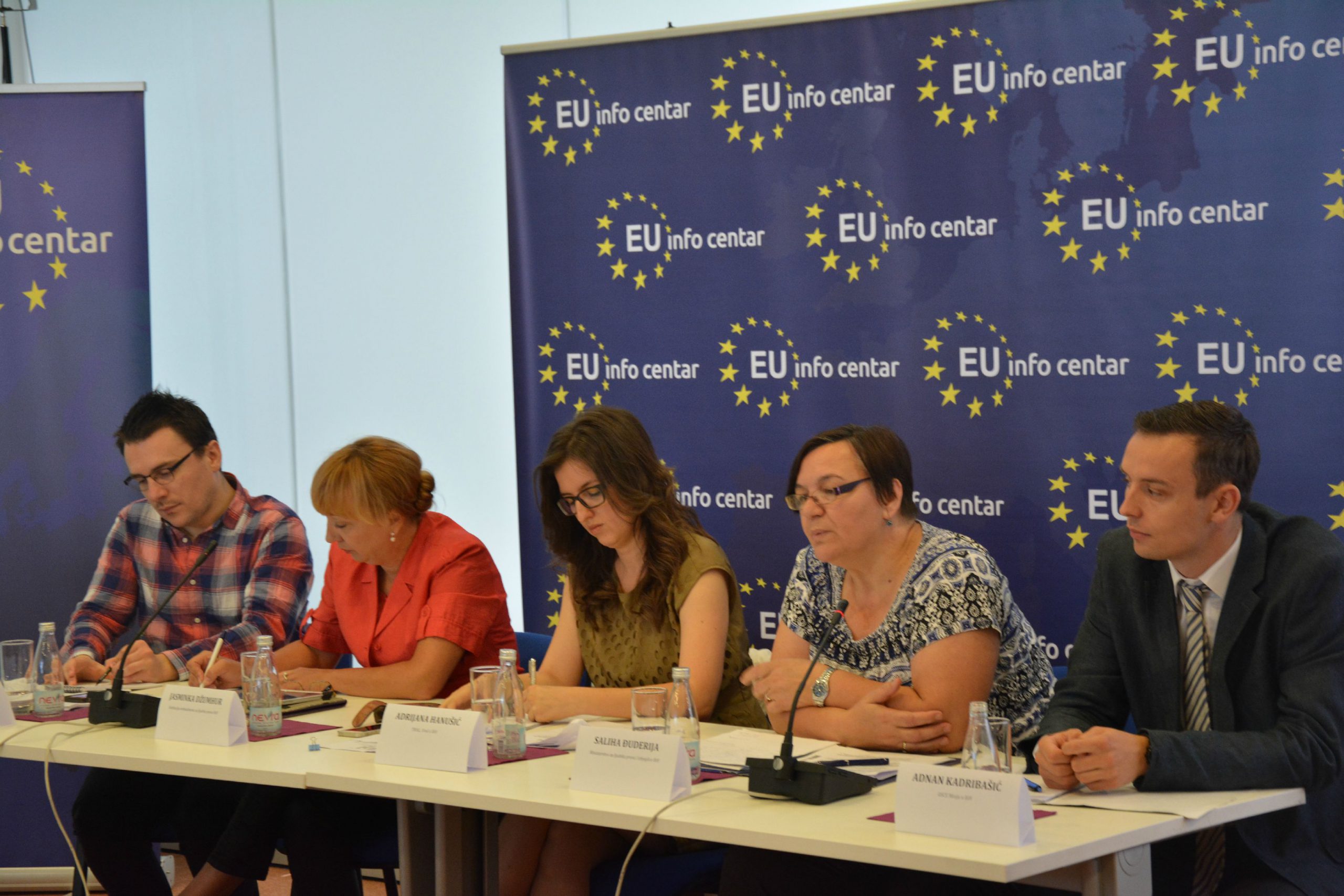