As part of the project “Fighting against hate speech and hate crimes”, on March 23, 2016, representatives of the Association for Democratic Initiatives held a meeting with the commander of the Višegrad police station. The meeting was held for the purpose of monitoring hate crime and hate speech in BiH, with the aim of sensitizing as many police representatives as possible to cooperate with non-governmental organizations in BiH when a hate crime occurs in their communities.

The meeting was held thematically, as an incident has recently taken place in Višegrad (physical assault on a N1 TV crew). During the meeting it was concluded that it is necessary to establish as much cooperation as possible between representatives of non-governmental organizations and the police in order to adequately process data from the field and punish the perpetrators, and to eliminate possible consequences in the community. 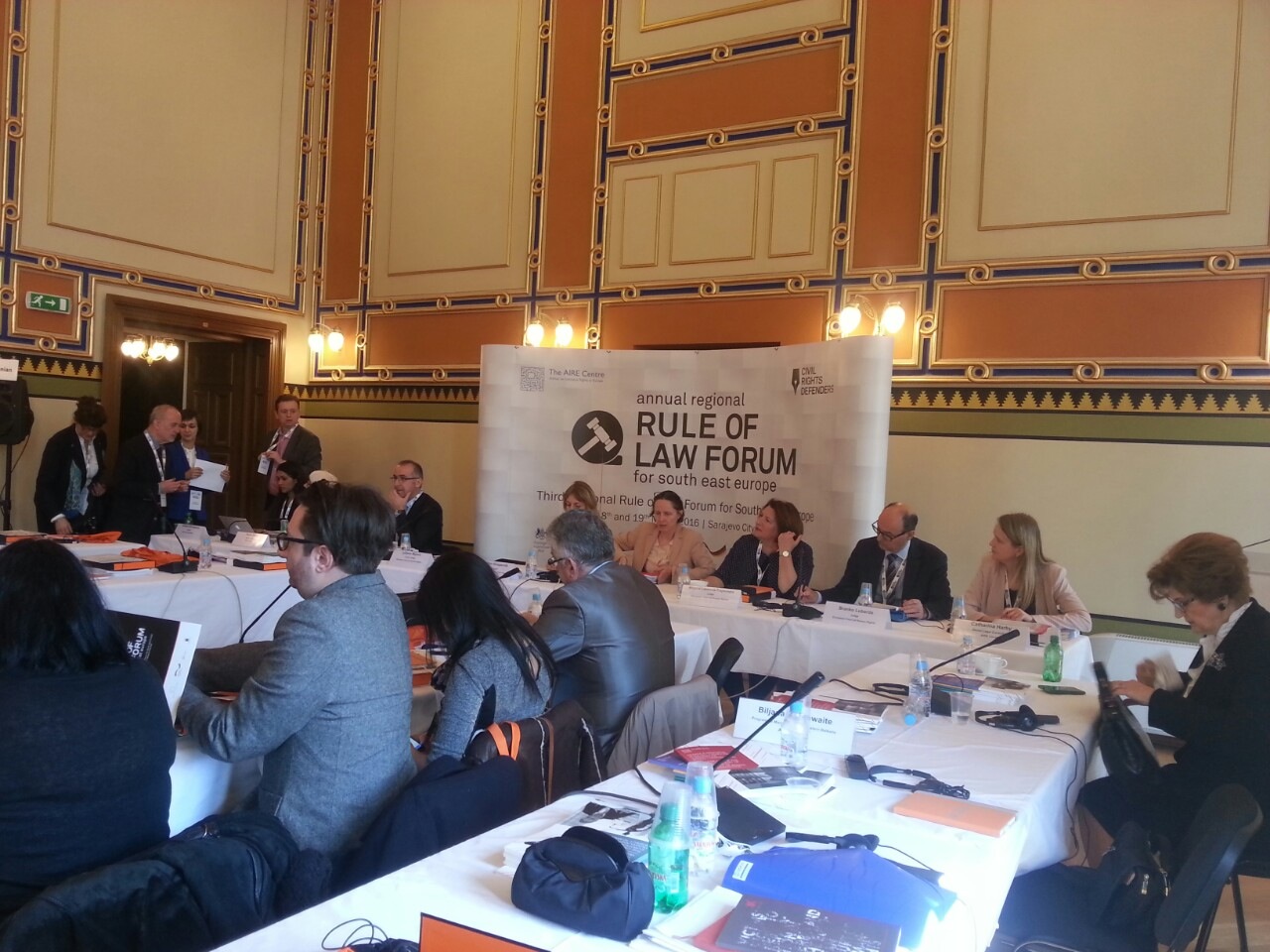 Next Story
Association for Democratic Initiatives Annual Report for 2015 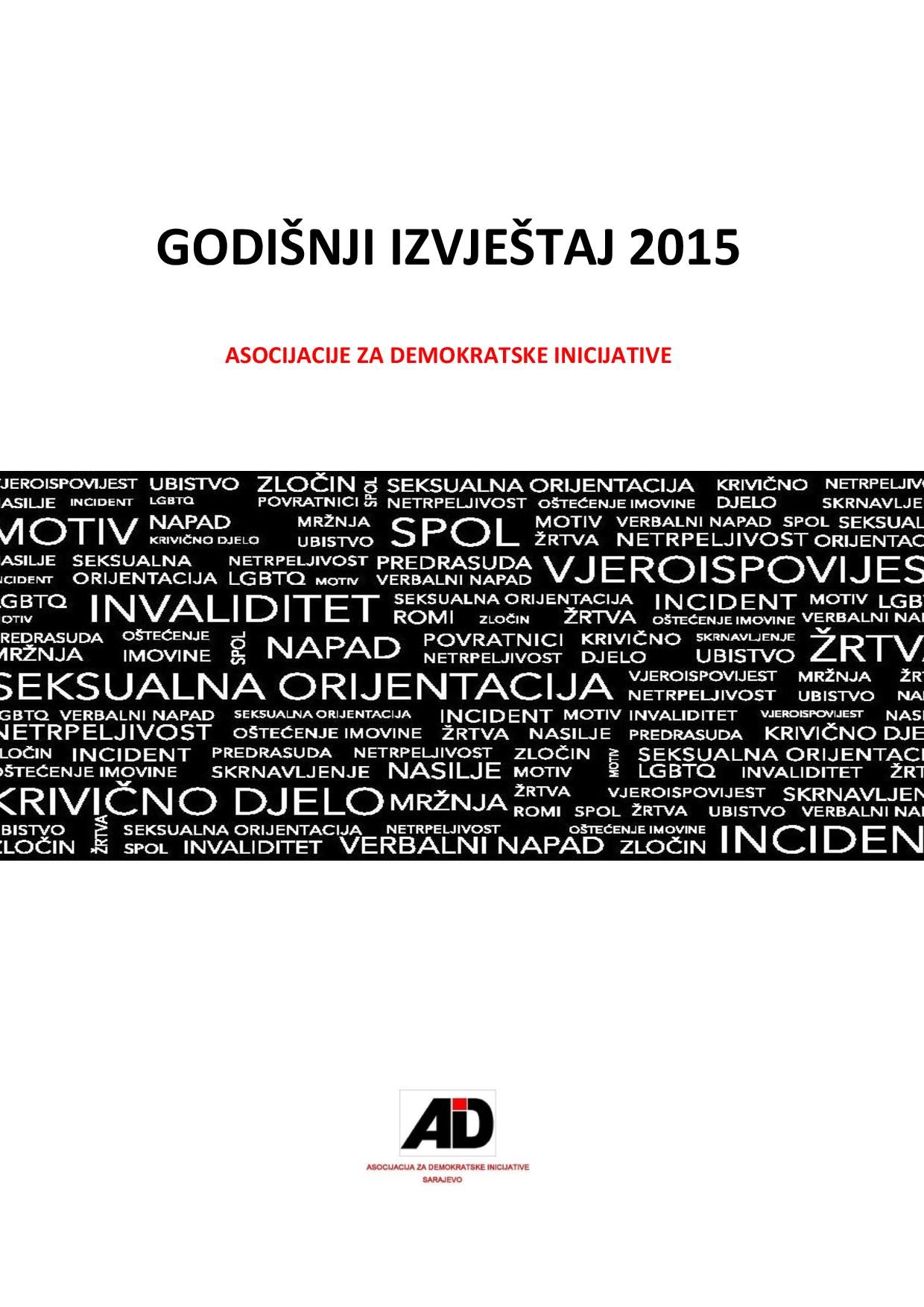