On April 8, 2016, representatives of the Association for Democratic Initiatives (ADI) held a thematic informational meeting at the premises of the Police Station Center Mostar. Representatives of the ADI, Head of the criminal police and the head of the operation center in Mostar attended the meeting. The meeting was held within the project “Combating Hate Speech and Hate Crimes.” The purpose of the meeting is to monitor cases of hate crimes and hate speech, which ADI has been implementing successfully for the past three years.

The topic of the meeting was the recent incident that happened in Mostar (act of vandalism – throwing a stone into the river Neretva with the inscription “Do not forget ‘93”). The aim of the meeting was to establish the best possible cooperation between representatives of NGOs and police in order to get more adequate processing of field data, punishment for the perpetrators, and the removal of any repercussions in the community. 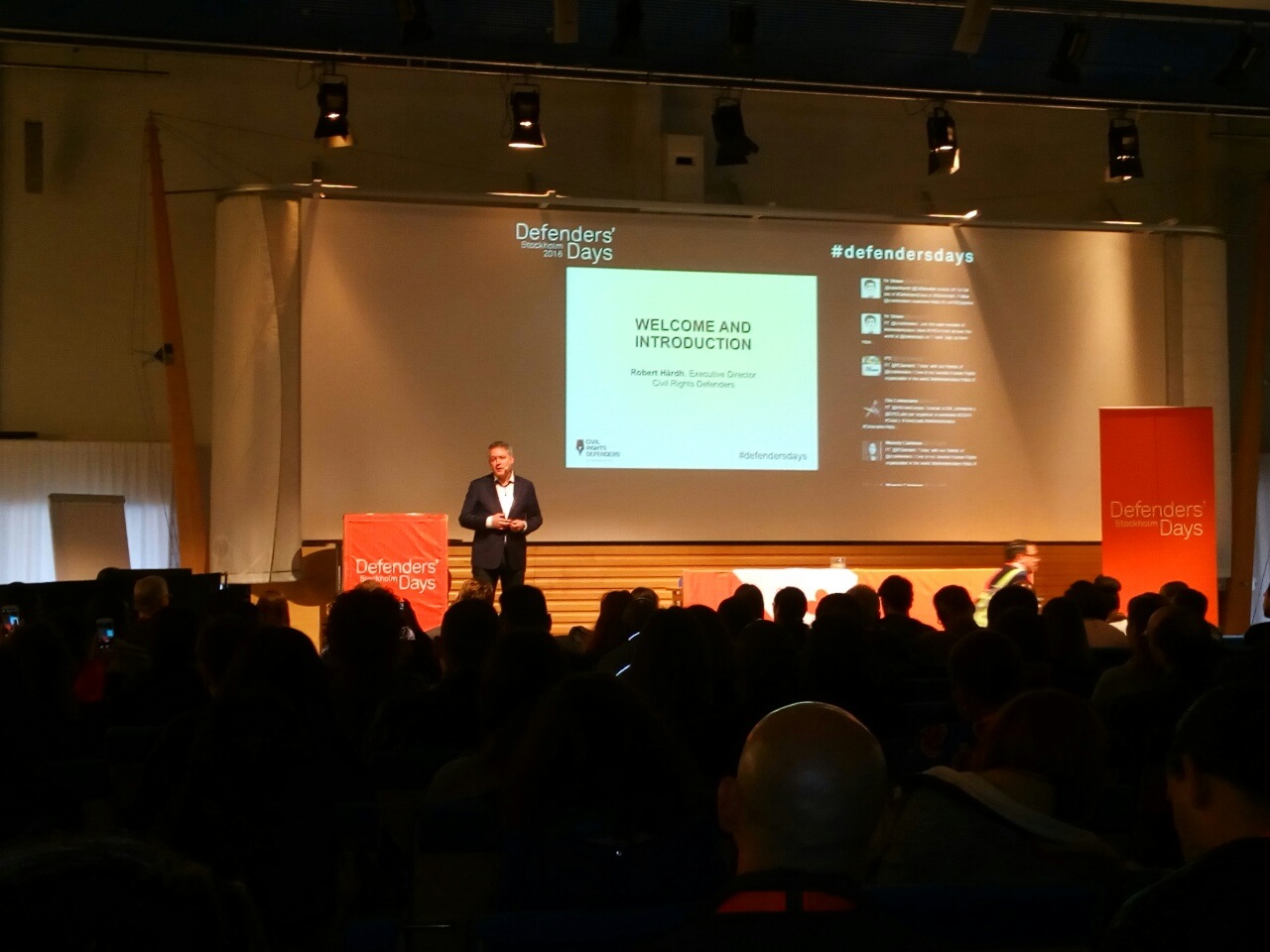 Next Story
Legal Protection against Discrimination in SEE 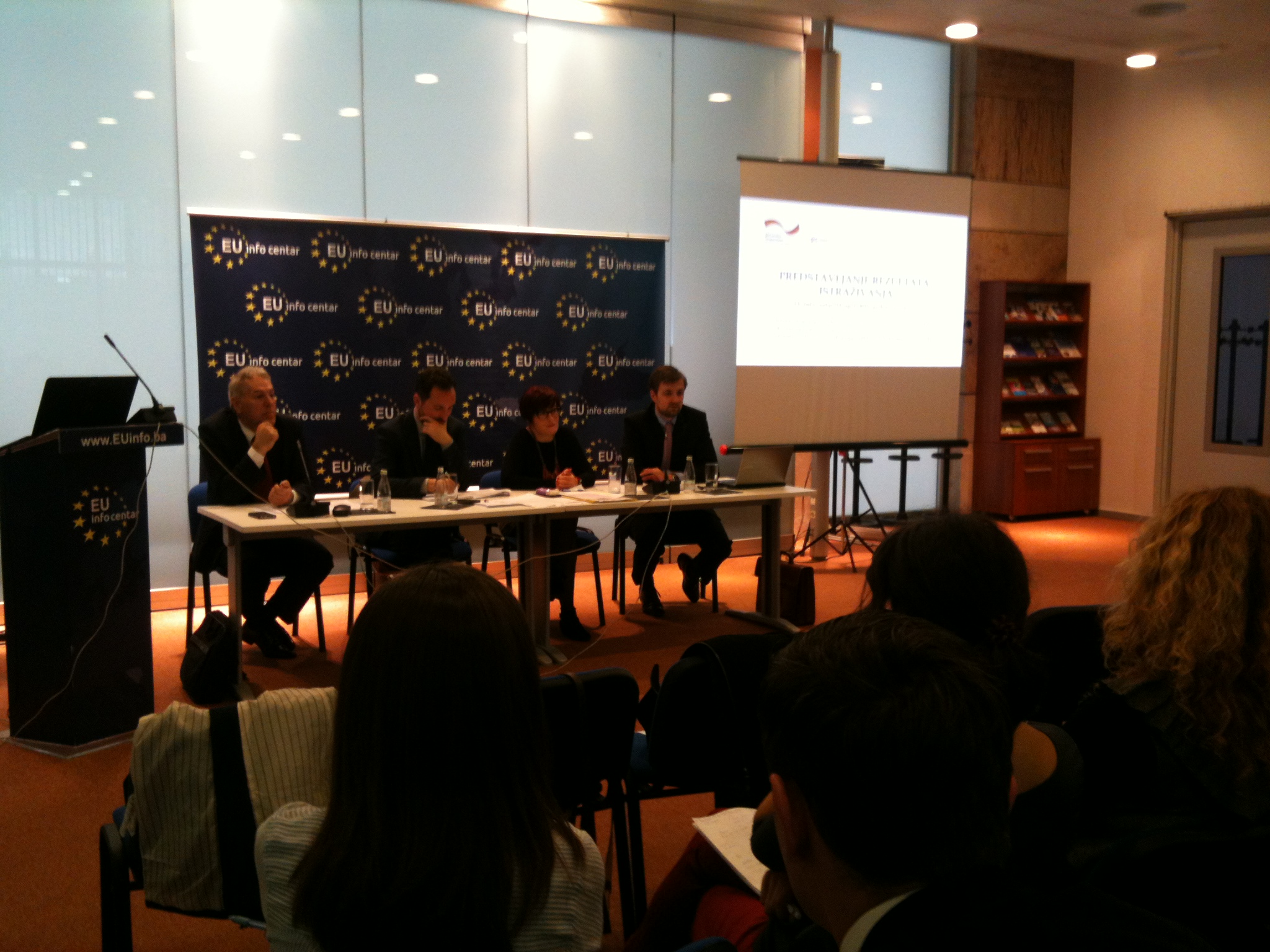