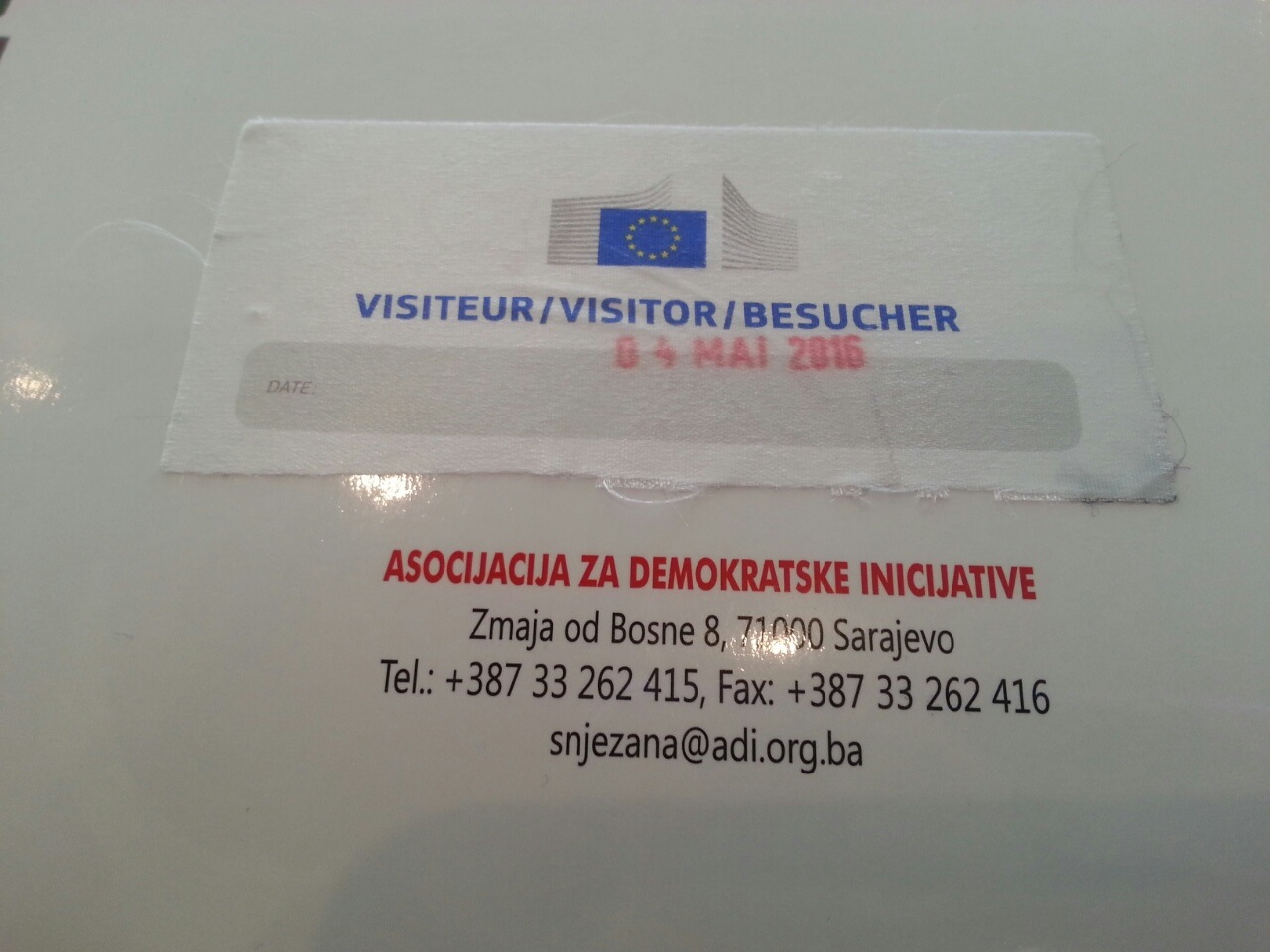 May 6, 2016 / Comments Off on Meeting at the European Commission with representatives of the Directorate General for Enlargement

During the meeting, organized by the Civil Rights Defenders, representatives of Media centre, Transparency International and ADI Sarajevo have presented to the representatives of European Commission Directorate General for Enlargement the most important issues related to the topics: rule of law, human rights and protection of minorities and reform of public administration in Bosnia and Herzegovina. In their presentations, they discussed the question of the effectiveness of the structured dialogue, the failure to adopt the Action Plan of the Strategy for Justice Sector Reform, discrimination against minorities and LGBT people, fight against corruption, the media and the impact of funding on the independence of the media, the meeting was attended by Mr. Georg Ziegler, deputy Head of Office for BiH and Albania, Alberto Cammarata, coordinator for the rule of law in Bosnia and Herzegovina and Albania, and Mrs. Michael Matuella, from the office of the Commissioner for enlargement and neighbouring policy. 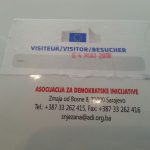 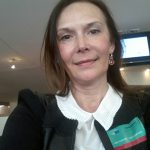 Previous Story
The Conference “The Western Balkans on the Road to the EU” Brussels, May 4, 2016 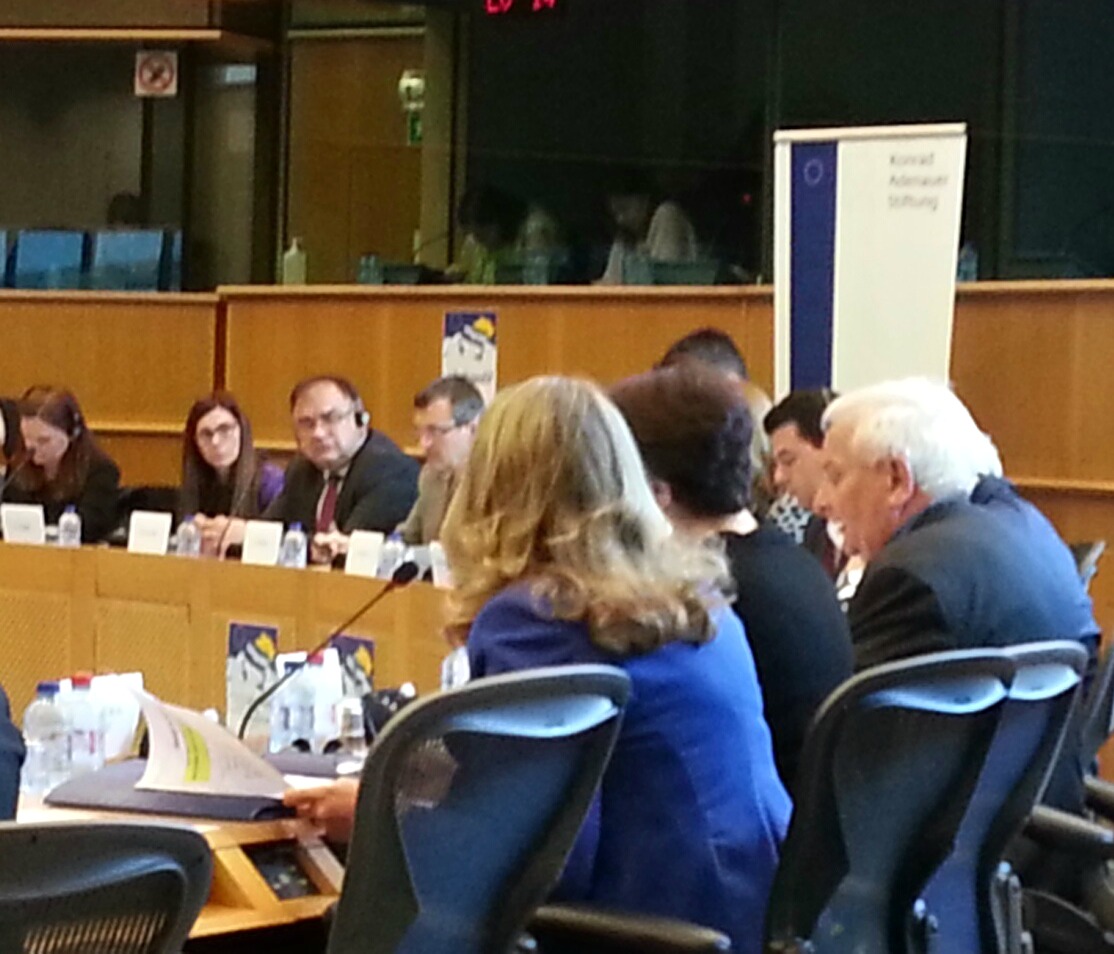 Next Story
Coalition for the Fight against Hate Speech and Hate Crimes condemns the incident that occurred on Saturday, May 7, 2016 in Višegrad