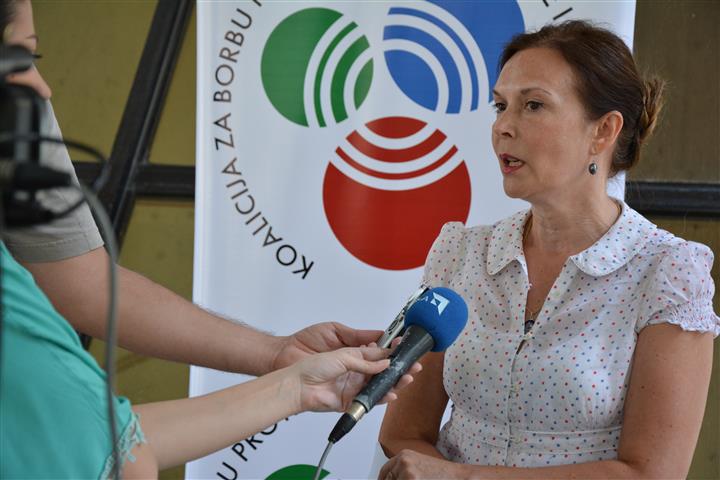 Six years after Republika Srpska and Brčko District, Federation of BiH also regulated hate crimes through its Criminal Code. The amendments to the Criminal Code of FBiH including hate crime regulation were adopted in the FBiH’s Parliament in April of 2016, but were only published in the FBiH’s Official Gazette No 46/16 on 15th of June of 2016.

These amendments regulate hate crimes as every criminal act committed out of hatred because of the race, skin colour, religious belief, national or ethnic origin, language, disability, gender, sexual orientation or gender identity of the victim. Criminal Code also stipulates that this motivation is to be taken as an aggravating circumstance of any criminal act unless the code itself stipulates harsher punishments for qualified forms of criminal acts.

Sarajevo Open Centre as a member of the Coalition for combat against hate speech and hate crime welcomes these long awaited amendments, as the result of all the hard work and advocacy of all the members of Coalition and other BH and international organisations. Vladana Vasić, Sarajevo Open Centre’s programme coordinator stated: „The fact that the newly adopted regulation explicitly mentions sexual orientation and gender identity as protected characteristics is of utmost importance for the protection of lesbians, gay men, bisexual and transgender persons. We, as Sarajevo Open Centre, but also the Coalition itself will advocate that in the future, sexual characteristics are also included in the list of protected characteristics thus protecting explicitly intersex persons.”

Snježana Ivandić Ninković, the directress of the Association of Democratic Initiatives which is a member of the Coalition, stated: “It is essential that FBiH now has the adequate legal framework to fight against hate crimes, and we should not only stop at having the legal framework. It is necessary for FBiH to introduce education for law officers and judiciary in order to enable adequate implementation of the adopted regulation in all criminal acts.”

Sarajevo Open Centre also warns that the inevitable step in combating hate crimes is also the adequate and appropriate regulation and sanction of hate speech and its incitement on all grounds. In order to fulfill the purpose of regulation of criminal offenses motivated by hatred FBiH still has to amend the criminal act of incitement to hate and intolerance: Inciting national, racial and religious hatred, disharmony or intolerance that spreads further to other grounds on which it is forbidden to provoke hatred, and which are subject to regulation of hate crimes.

Since December, 2012, as a member of the Coalition for Combat against Hate Speech and Hate Crime, Sarajevo Open Centre has worked on raising the awareness of the public and authorities of hate crimes and their negative consequences to the society. In 2013, SOC made a proposal of the amendments to the Crimial Code of FBiH, which adequately defines hate crimes and the incitement of hate and intolerance. You can find more about the Coalition, as well as this proposal of amendments here: Sarajevskog otvorenog centra.

Previous Story
Reaction of the Coalition for the Fight against Hate Speech and Hate Crimes on the Attack in a Mosque in Banja Luka (Vrbanja) on June 25, 2016 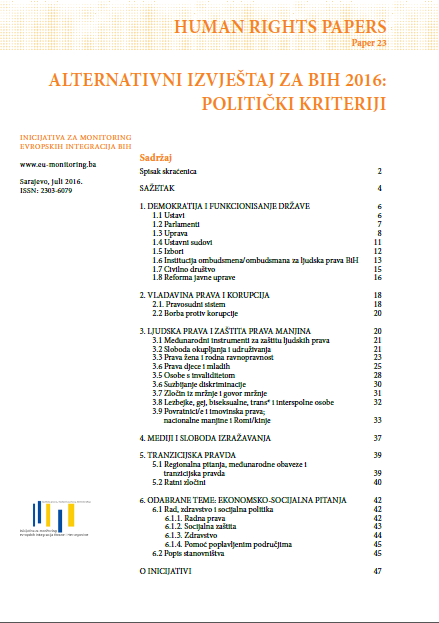