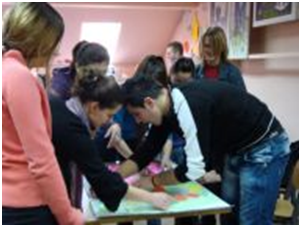 Within the project “Youth and Religion” a workshop was held on February 28, 2009 at the Youth Center in Gornji Vakuf-Uskoplje. The workshop was attended by 26 young people and the lecturer was Mr. Fr. Ivo Marković. The topic addressed was “Are and how different are the views of priests (Orthodox and Catholic priests, Muslim imams, etc.) regarding interethnic tolerance and understanding”.

Through the workshop, Mr. Marković brought religion closer to the youth from his perspective. There was an interaction between the lecturer and the group, young people participated in a creative way and discussed the topic.

The project participants, who have been involved in the project from the very beginning of its realization, strongly promoted the topics of the workshop among their peers, which resulted in interest from new young people, who were sending messages asking when the next workshop will take place, and whether they can join the group. 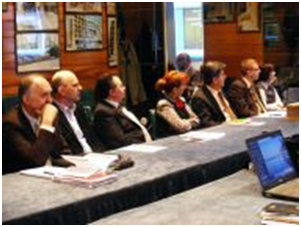 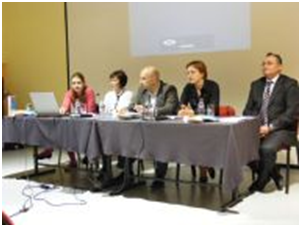