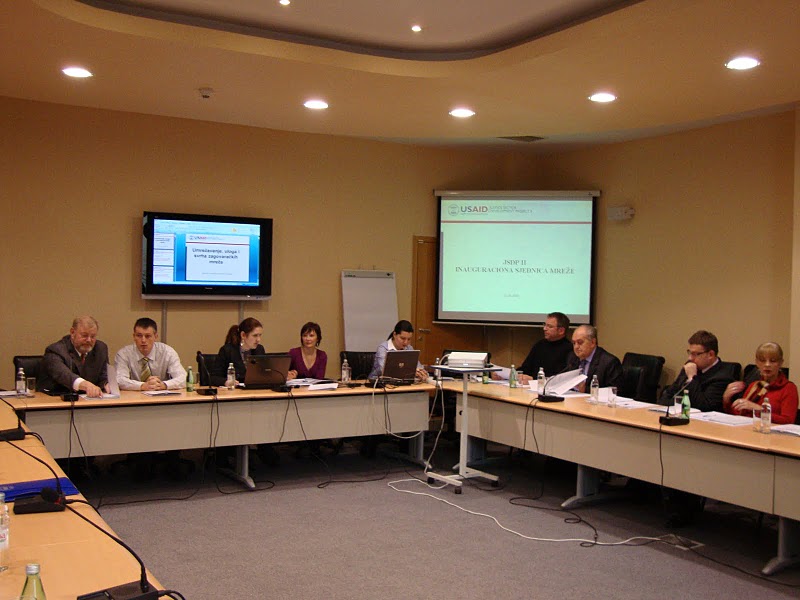 Project “Strengthening the Role of Civil Society Organizations in the Justice Sector, Establishment and Development of Justice Sector Civil Society Network” is one of three components of the JSDP II project which is a continuation of the previous completed project with the same title. The project is financed by the United States Agency for International Development (USAID). It will be implemented in the period from 2009-2012.

The USAID’s project Development of Justice Sector II (USAID JSDP II) is a three-year project that is financed with 4.9 million USD, and is supporting the rule of law in Bosnia and Herzegovina by: 1) strengthening judicial independence, accountability and efficiency; 2) better coordination and united justice sector oriented towards accession to the European Union; 3) increasing public confidence in the rule of law.

Improving engagement of civil society organizations in developing the rule of law and strengthening public confidence in the rule of law are of extreme importance for a permanent justice reform.

Within this project, the Association for Democratic Initiatives (ADI) will work on establishment of the Justice Network, which will be an informal and fluid body that will be led by priorities of its members. This will be a thematic justice sector network which will provide information and other recourses to its members. As such, the Network will also contribute to promotion of EU integration in a practical way and at levels of local communities.

The aim of this project is to include civil society organizations in the process of the justice reform in BiH, and to ensure an effective and accountable justice system in BiH.

Planned activities in the period from November 2009 – July 2010 are:
• Establish a network of civil society organizations in the justice sector
• Work on the network’s strategy for the period of 2009/2012
• Organize a training for network members
• Participate in preparation of comments for the Universal Periodic Review and the work on monitoring of implementation of comments by BiH authorities that will be adopted by the United Nations Human Rights Council. 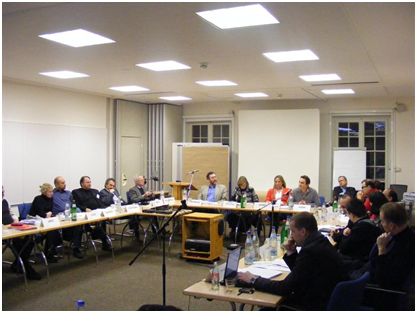