April 4, 2012 / Comments Off on CSO meeting with representatives of the Delegation of the EC to BiH

On March 29, 2012, partner organizations involved in the monitoring and evaluation process of the JSRS implementation in BiH, funded by the British Embassy, ​​attended a meeting at the premises of the Delegation of the EC to BiH in Sarajevo.

The aim of the meeting was to keep up-to-date on the latest developments in the area of ​​judicial reform in BiH through the implementation of the Structured Dialogue for BiH Judicial Reform process. Representatives of the EC Delegation, Julien Berthoud, Lucio Valerio Sarandrea and Drino Galičić, expressed their satisfaction with the monitoring of JSRS implementation by the organizations so far and the quality of the recommendations received from these reports.

At the beginning of the meeting, CSOs were provided with an overview of the meetings held by Director Pierre Mirel, Head of Delegation/EU Special Representative, on his visit to Bosnia and Herzegovina.

Also, during the meeting, civil society organizations called for increased transparency of the complete process and regular reporting to the public on the activities carried out by key actors in the period between the meetings of the Structured Dialogue. Namely, the public of Bosnia and Herzegovina is familiar with the details that depict the work during the Structured Dialogues, but after that, until the next meeting, there is almost no information on the implementation of the agreed conclusions and implemented recommendations. Among other things, at the end of this meeting, CSOs were given importance in such a way that they have the exclusive right to explain and submit a proposal for one topic for the next Structured Dialogue in BiH that will be held at the end of June 2012. Members of the Delegation of the EC to BiH expressed particular interest in the observations of CSOs regarding the inconsistent and poor implementation of the existing laws on the provision of free legal aid at the entity level of Republika Srpska and cantons in the Federation of BiH, whose parliaments adopted the law. 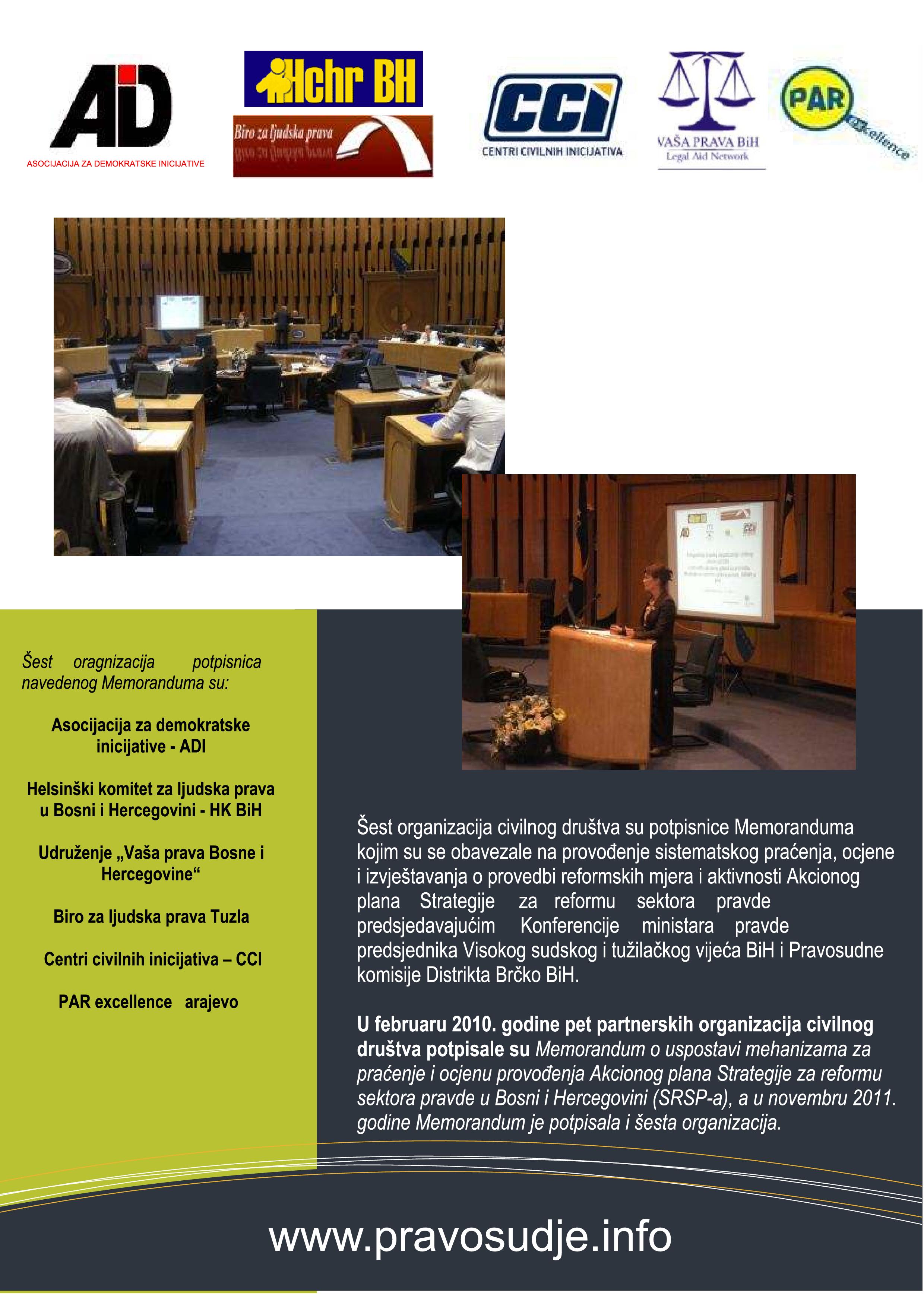 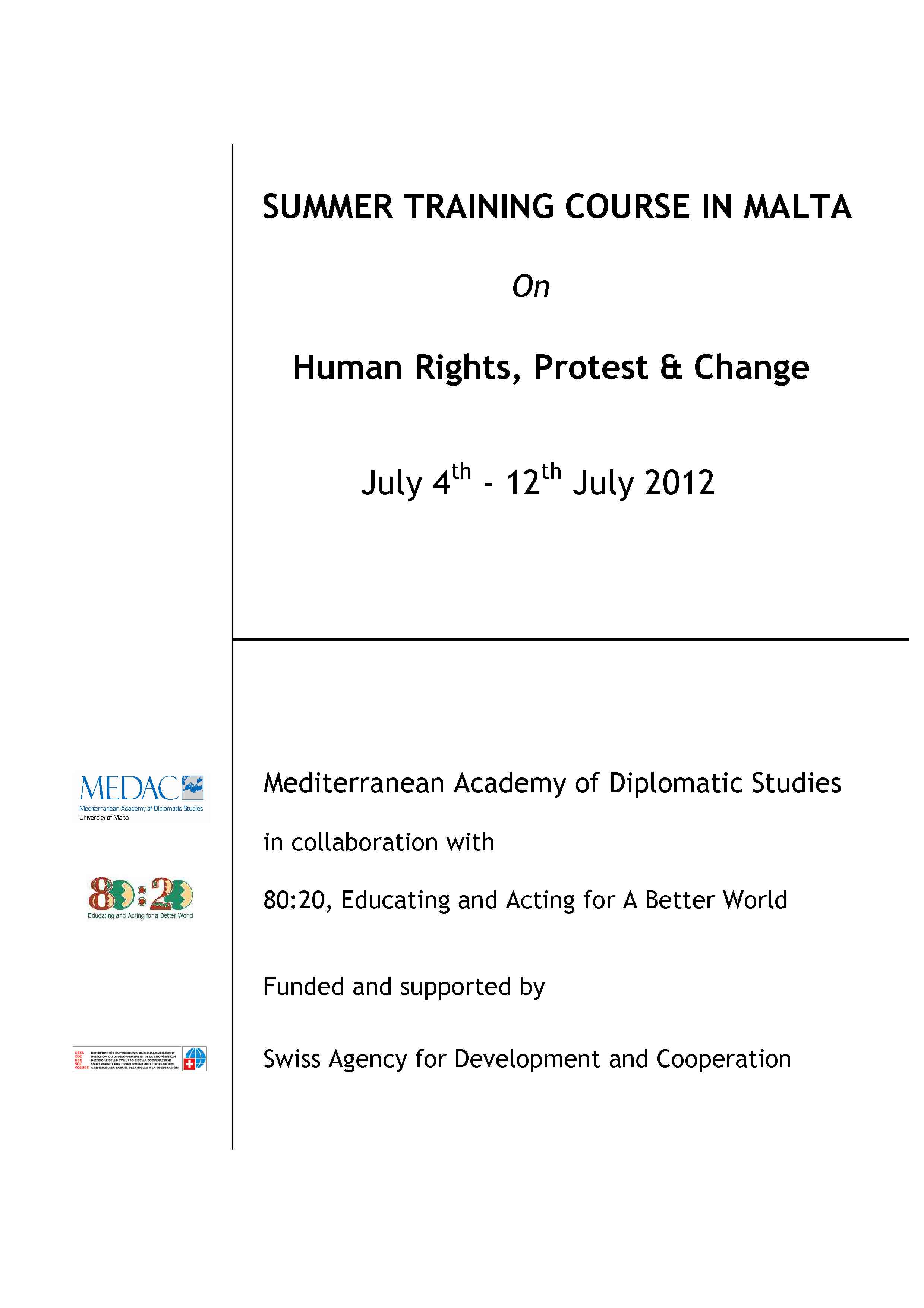