April 19, 2012 / Comments Off on Training Improving Modalities for More Active Civil Society Sector Involvement in the Work of the Judiciary on War Crime Cases

Helsinki Committee for Human Rights in Republika Srpska, in cooperation with the Charles Stewart Mott Foundation, organized a training for civil society representatives on April 19, 2012 titled “Improving Modalities for More Active Civil Society Sector Involvement in the Work of the Judiciary on War Crime Cases” at the Hollywood Hotel in Sarajevo.

Director of the Association for Democratic Initiatives Snježana Ivandić, during the aforementioned training, presented the topic of the Justice Sector Reform Strategy in BiH and the role of civil society, as well as the coalition of 6 NGOs working to evaluate the implementation of the reform measures and activities of the Justice Sector Reform Strategy Action Plan BiH (JSRS). During the presentation Ms. Ivandić presented to the participants a case study “The Importance of Analytical Approach in the Formulation of Public Policies and Regulations in the Justice Sector in Bosnia and Herzegovina” jointly prepared by the Centres for Civic Initiatives and the Association for Democratic Initiatives.

The training was covered by the media by the TV Federation of Bosnia and Herzegovina. 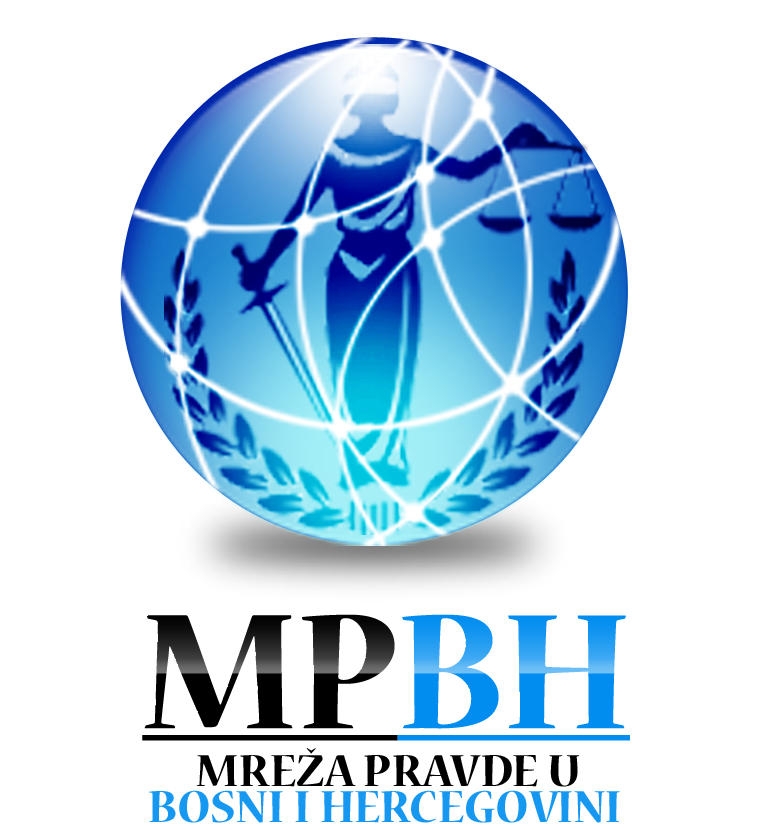