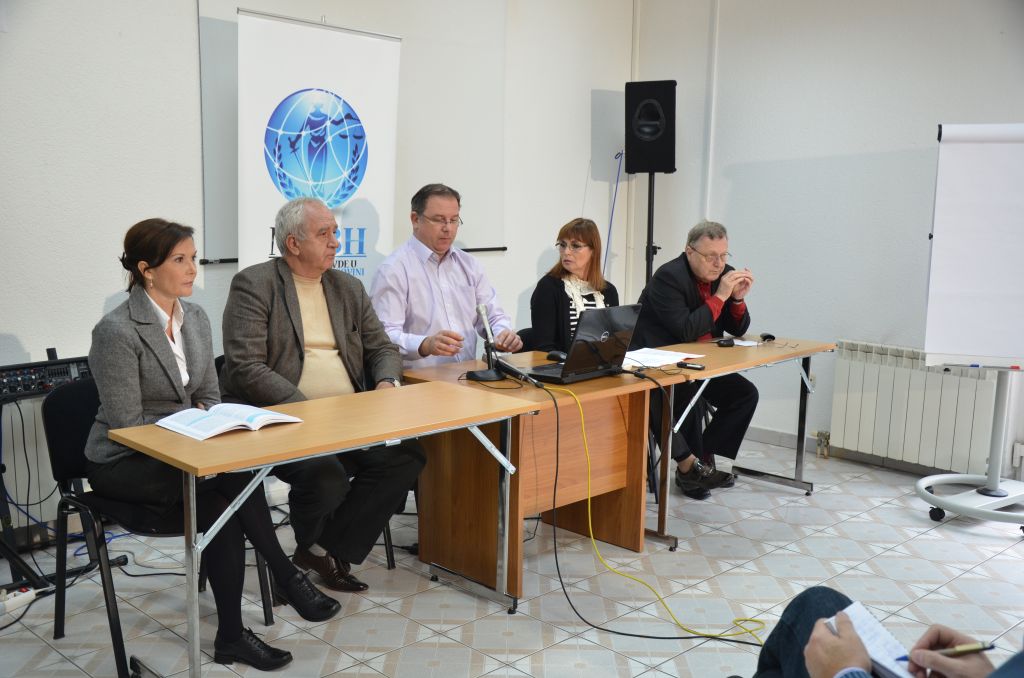 On November 23, 2012, the Justice Network held a press conference on the recently announced arrangements of political leaders in Bosnia and Herzegovina (Lagumdžija-Dodik agreement), which included, inter alia, the area of justice, which shook both the domestic public and the international community.

The attendees were addressed by:

Moderator: Saša Madacki, President of the Coordination Board of the Justice Network

The press conference was held at the premises of the Center for Promotion of Civil Society (CPCD), Kalesijska 14, Sarajevo, on Friday November 23, 2012. at 11:00.

The call for a press conference can be downloaded here: Poziv-na-press-konferenciju-MP-u-BiH

Previous Story
European Civil Justice Day in BiH
Next Story
Workshop “Hate Crimes and Hate Speech: A Strategy for Monitoring, Advocating and a Process of a Court Procedure” was held