Representatives of judicial institutions in BiH as well as NGOs participated in the consultation. At the invitation of the Ministry of Justice of BiH, representatives of the Association for Democratic Initiatives (ADI) also took an active part in the consultations, as an NGO that has signed a Memorandum on the establishment of mechanisms for monitoring and evaluation of the implementation of the Justice Sector Reform Strategy in Bosnia and Herzegovina (JSRS) with the Ministry of Justice of BiH.

The review activities of the Strategy started in accordance with the conclusions adopted at the 9th Conference of Ministers of Justice in BiH, the President of the HJPC BiH and the Judicial Commission of the Brčko District of BiH held in February 2013.

The project is funded by the Government of Switzerland and the project leader of is the Ministry of Justice of BiH. The independent consulting company from Sarajevo ‘Lucid Linx’ is engaged in supporting the implementation of the Strategy update activities.

Another round of consultations is scheduled for the end of April – beginning of May 2013, and the presentation of the draft revised Strategy is planned for the 10th Ministerial Conference, which is likely to take place in July 2013. After that, the Action Plan for its implementation will be drawn up.

The issues that were part of the discussion at the said meeting/consultation relate to the following: 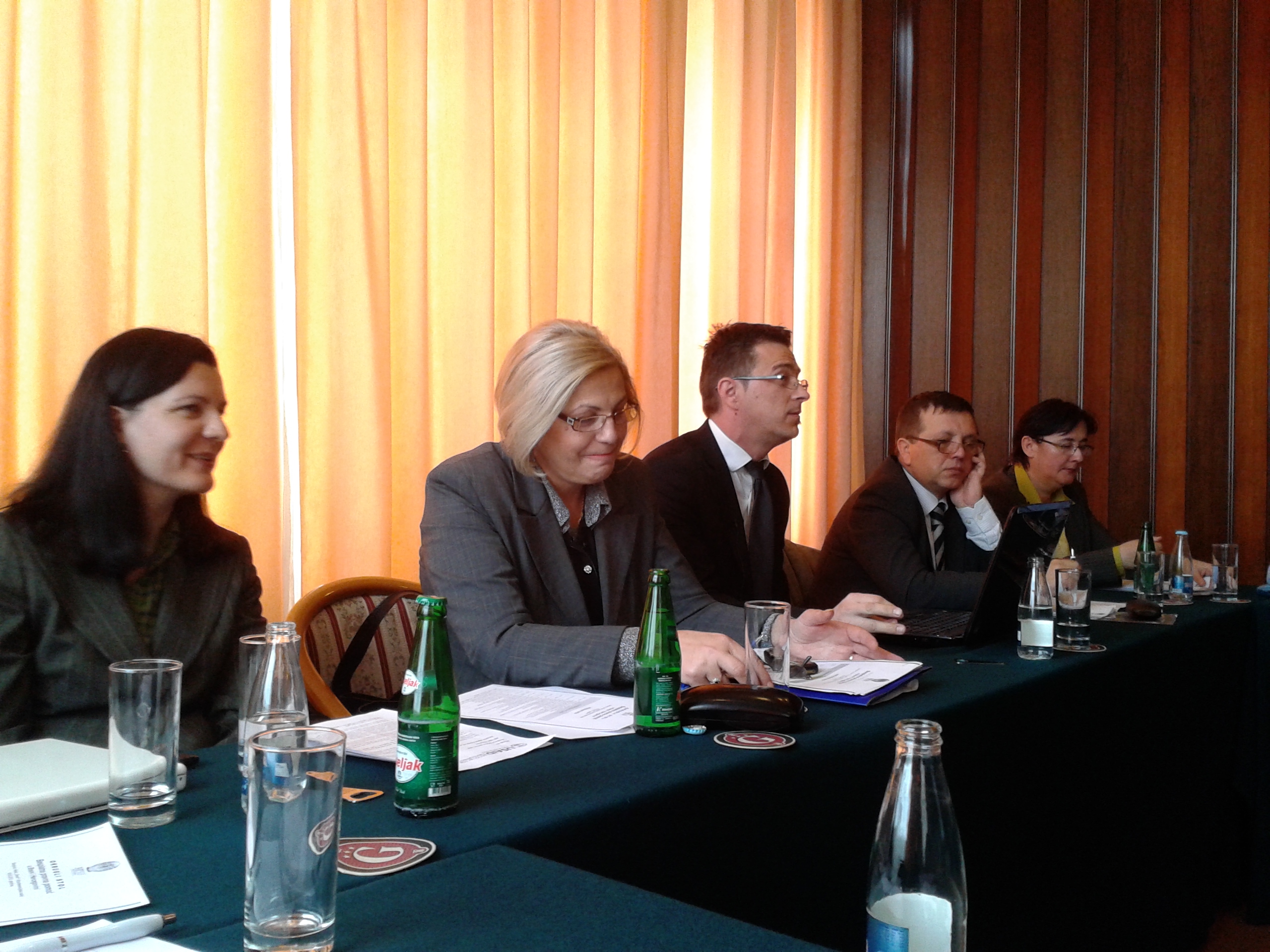 Next Story
“Donors in BiH – Support to the Development of the NGO Sector: Lessons (Not) Learned”