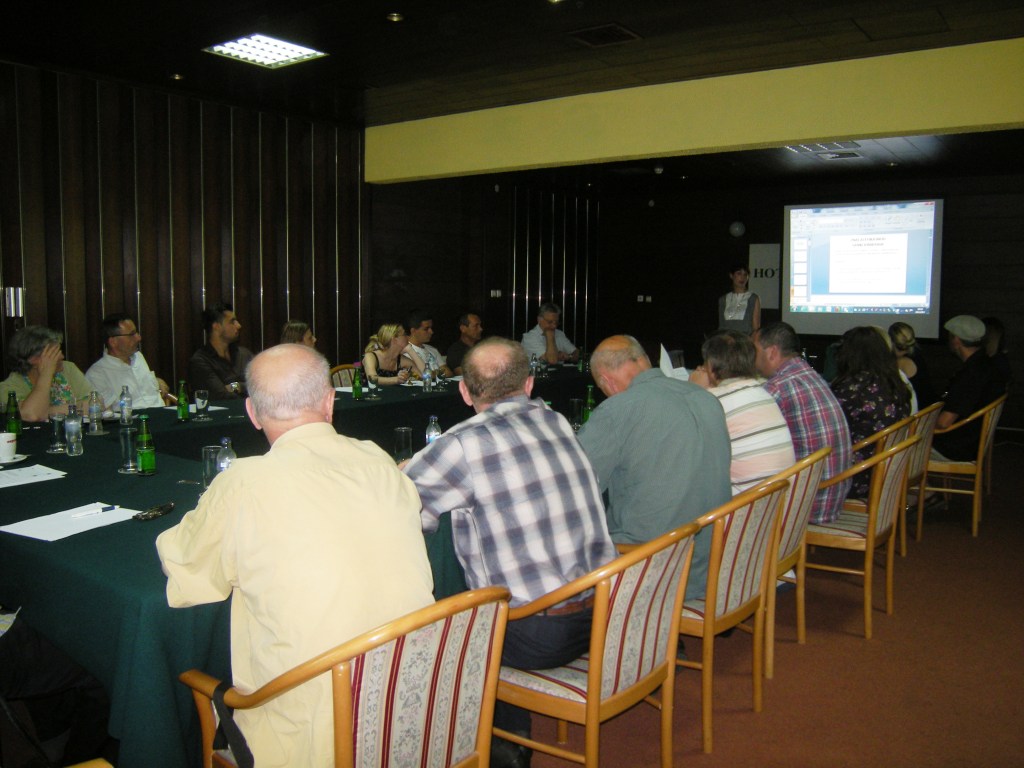 After the first training, the Association for Democratic Initiatives (ADI) Sarajevo successfully implemented the second training within the project “Fighting against hate speech and hate crime”, sponsored by the international organization for protection of human rights Civil Rights Defenders (CRD). The second training under the aforementioned project was held on June 24, 2013, at the Hotel „Grand“ in Sarajevo, starting at 10am, titled “Monitoring and Reporting on Hate Crimes”.

As part of the project “Fighting against hate speech and hate crime”, the Association for Democratic Initiatives will hold another training for the same group of participants in September 2013, titled “Advocacy for Punishing Hate Crimes”.

The training was also supported by the media (FENA, Radio Mostar – Herceg-Bosna, Radio Free Europe), and a part of the atmosphere from the training was broadcasted to the general public. The agenda of the training can be downloaded here: Program_rada_za_trening_24062013_Sarajevo 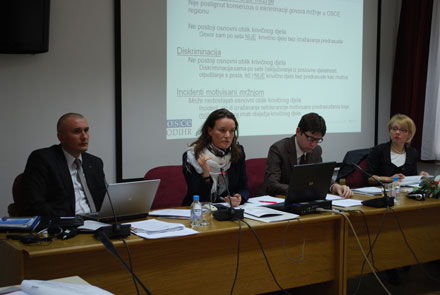 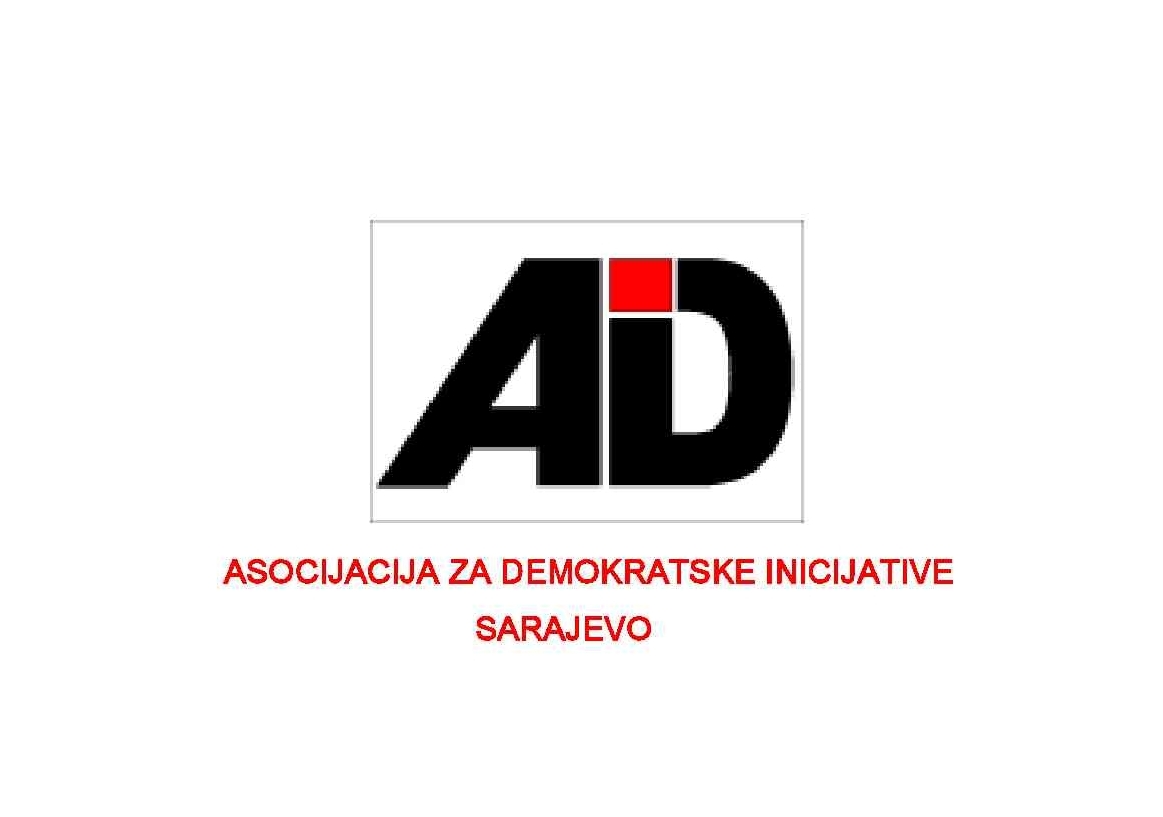