The authorities in Bosnia and Herzegovina have not fulfilled their promises.

Justice Network submitted a report on the situation of human rights in Bosnia and Herzegovina to the UN Human Rights Council.

The report, in PDF, can be downloaded here: UPPreportFinalENG

Based on the four-year period during which the monitoring of the implementation of recommendations by the authorities of Bosnia and Herzegovina that were received from the UN Human Rights Council under the Universal Periodic Review was done, Justice Network has prepared a report on the level of protection of human rights in Bosnia and Herzegovina and submitted it to the UN. Bosnia and Herzegovina will be subject to review at the end of this year, and the aforementioned report will be considered together with the Council of Ministers’ report, i.e. Parliamentary Assembly of BiH.

In its report, the Justice Network points to the failures of government in the last four years, and concluded that there was a very limited or no progress in implementation of the recommendations, which are aimed at the effective protection of the rights of all citizens in BiH. Implementation of the laws that protect human rights in accordance with international standards in practice proved to be a special problem. Furthermore, incompatibility between the laws of different jurisdictions in Bosnia and Herzegovina is a serious source of discrimination. Different territorial jurisdiction of various rights guaranteed to citizens, as well as the criteria and procedures for exercising the same depending on where they live or work. The right to equal access to justice is compromised, and access to rights, as well as the court, is largely determined by the social status of an individual because of the lack of a harmonized and functional system of free legal aid.

Justice Network argues that the lack of implementation of the UPR recommendations in BiH is a direct result of a) lack of political will of the authorities to seriously dedicate themselves to the reform process, and b) poor coordination between the relevant institutions in the prevention and sanctioning of frequent human rights violations in the country.

Using this international mechanism, Justice Network tries to achieve democratic pressure on decision makers to seriously dedicate themselves to the reform process and enable the establishment of functioning political and legal system in BiH. 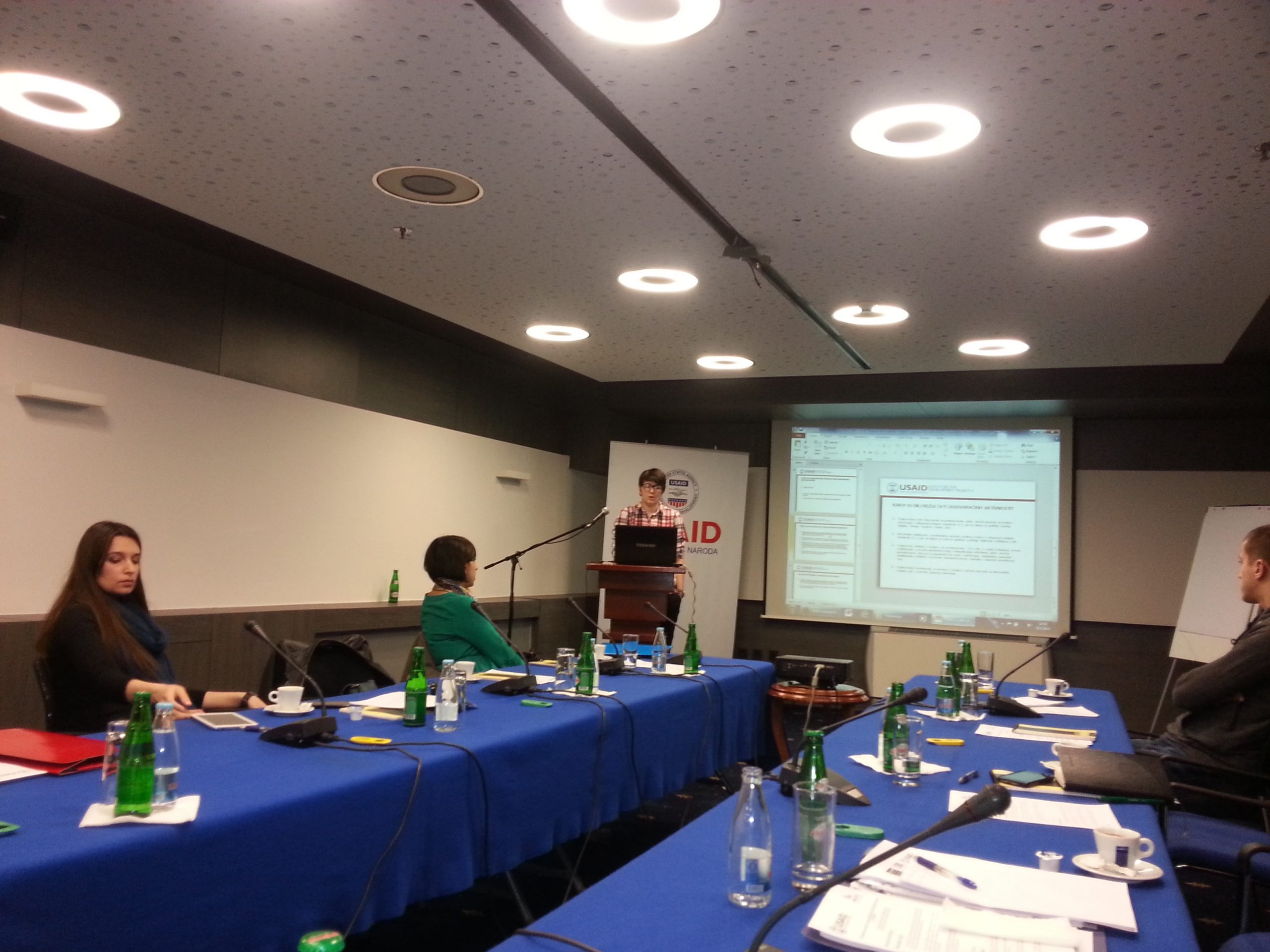 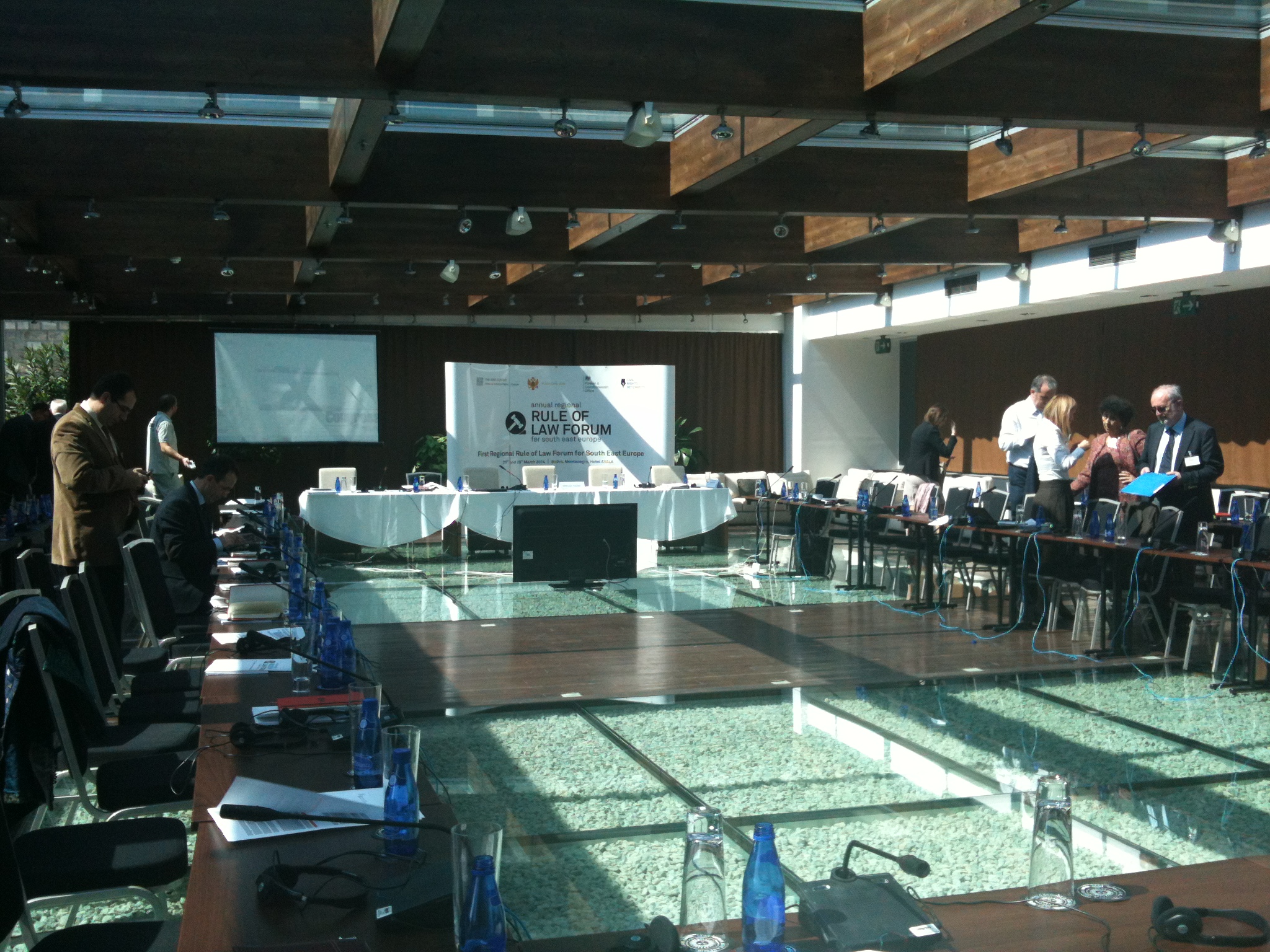