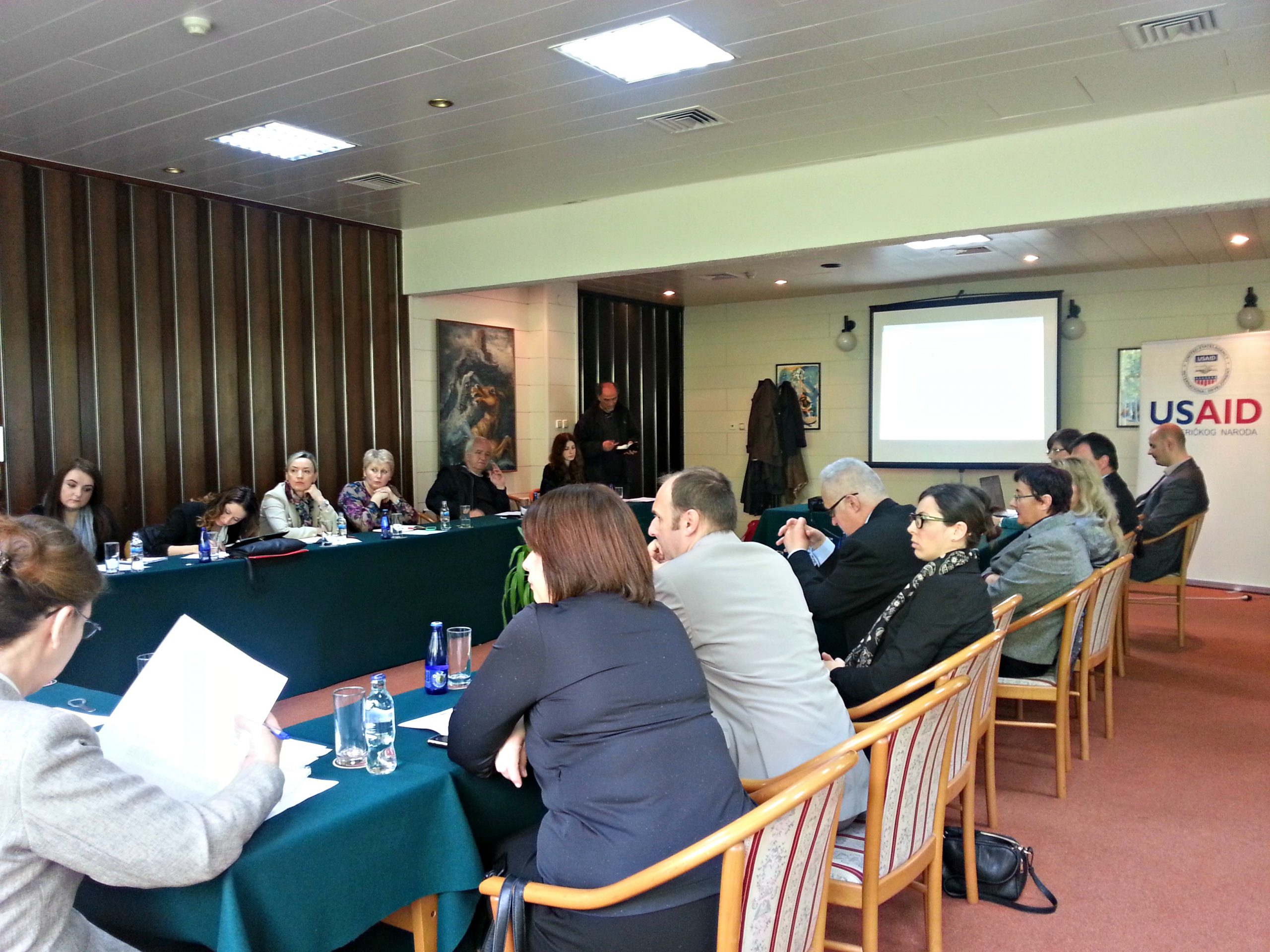 April 28, 2014 / Comments Off on Roundtable “Reducing the Fragmentation of Judicial Financing in the Federation of BiH”

On April 25, 2014, a roundtable on “Reducing the Fragmentation of Judicial Financing in the FBiH” was held in Sarajevo. The roundtable was organized by the Association for Democratic Initiatives (ADI) and the Human Rights Center in Sarajevo on behalf of the Justice Network in BiH – an informal network of 64 justice sector NGOs – with technical support from the USAID Justice Sector Development Project II.

The roundtable was a continuation of the USAID JSDP II initiative to enhance coordination and cooperation between justice sector institutions, civil society organizations and other interested professionals, in line with the goals of the BiH Justice Sector Reform Strategy (JSRS). At the same time, this roundtable included further work by USAID JSDP II on strengthening the mechanism of cooperation and coordination between the Ministries of Justice in the Federation of BiH. The roundtable was attended by representatives of the HJPC BiH, MoJ BiH, judicial and executive authorities, cantonal ministries of justice, representatives of the Common Policy Forum, as well as representatives of civil society, media and international organizations in BiH. During the roundtable, the lecturers gave speeches on the topics: “Establishment of a unified system of financing the judiciary in the FBiH” – Samra Šuškić Bašić; “Current Situation in the Financing of the Judiciary in the FBiH and BiH“ – Damir Balić, HJPC; „Cooperation of institutions and NGOs in the justice sector, challenges and opportunities“ – Snježana Ivandić, ADI; and Nazif Hasanbegovic on “Improving Communication Skills as One of the Pillars for Further Advocacy for the Establishment of a Single Judicial Financing System in the FBiH”. The agenda can be downloaded here: Program-rada-Okrugli-sto-25042014 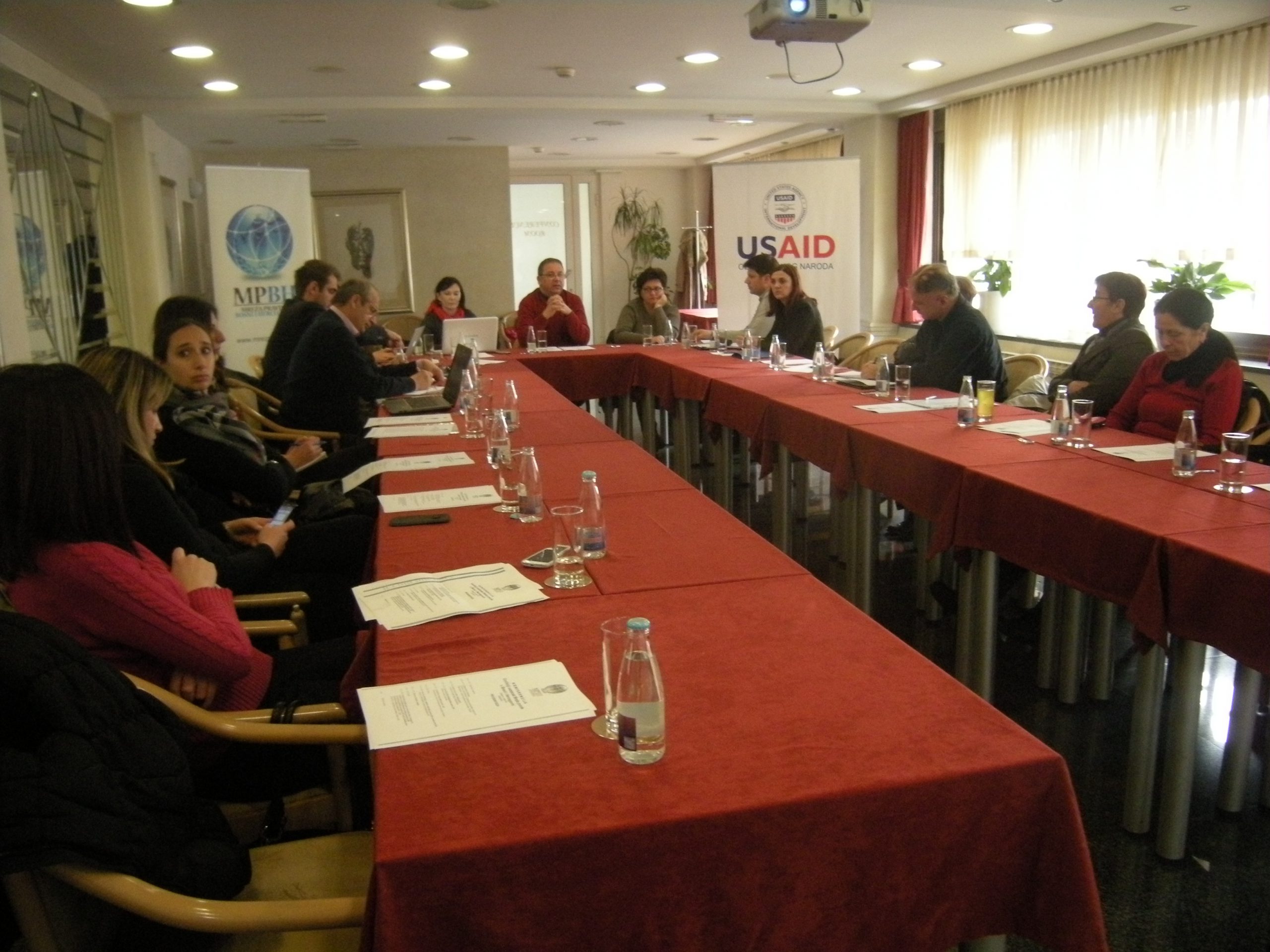 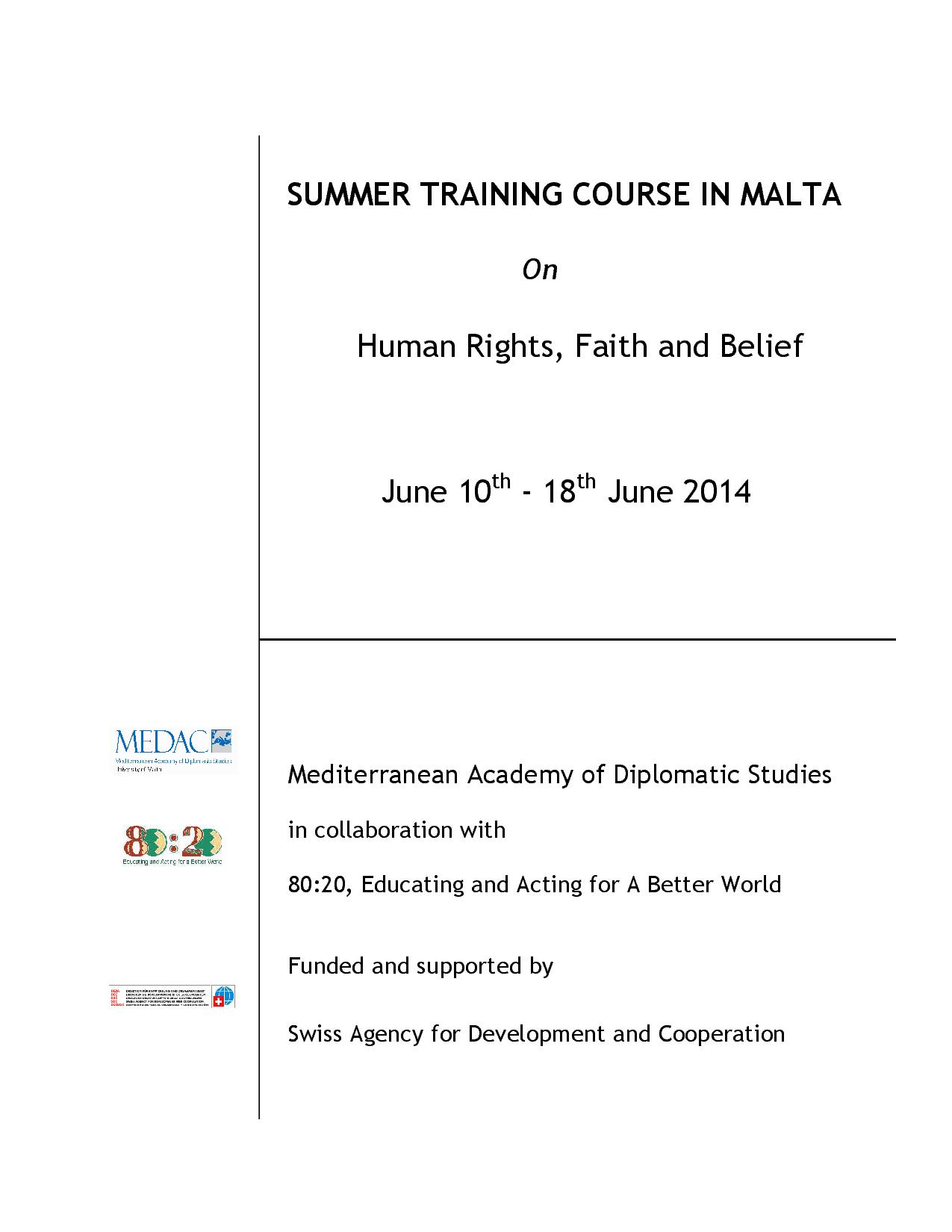