On December 23, 2014, the Association for Democratic Initiatives (ADI) and the Mediacentar Foundation (FMC) are held a conference at the premises of the Hotel Grand in Sarajevo titled Hate crime and hate speech:

– Why is it important to respond adequately to the occurrence of hate crimes and hate speech.

In the first part of the conference, the participants presented activities that they have carried out within their institutions and organizations, which focused on the prevention, suppression and adequate prosecution of hate crimes and hate speech.

The second part of the conference was dedicated to the case of returnee Nezir Dardagan from Zvornik, who was attacked on Ramadan in August 2013, whose trial is ongoing at the moment.

The conclusion and message of the conference was that the most important step in the fight against hate crimes and hate speech was its recognition and adequate response by the community as well as by individuals, citizens and citizens of that community. If there is no reaction, there is a good chance that hate speech will turn into a hate crime or that it will be forgotten very quickly. Also, when a hate crime happens, it is very important to adequately prosecute the perpetrators of hate crime and hate speech.

The conference was sponsored by the international organization Civil Rights Defenders.

In addition to the conference, in 2014, with the support of Civil Rights Defenders, ADI delivered: 8 public speeches and three educational trainings in various cities in BiH (Vareš, Banja Luka, Zvornik, Prijedor, Sarajevo), and monitored trials related to the Nezir Dardagan case in Zvornik.

All public speakings and trainings were reported by electronic and written media, as well as by a member of the Mediacentar Foundation for the fight against hate speech and hate crime.

All texts written about trainings and public speakings can be found at the following links: 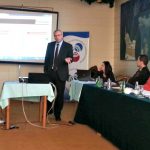 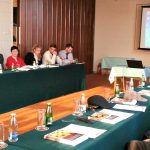 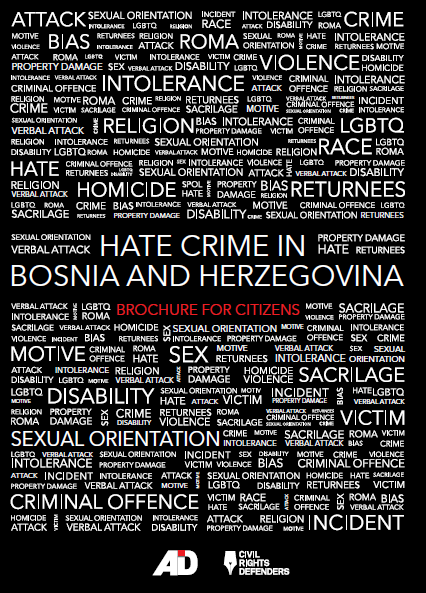 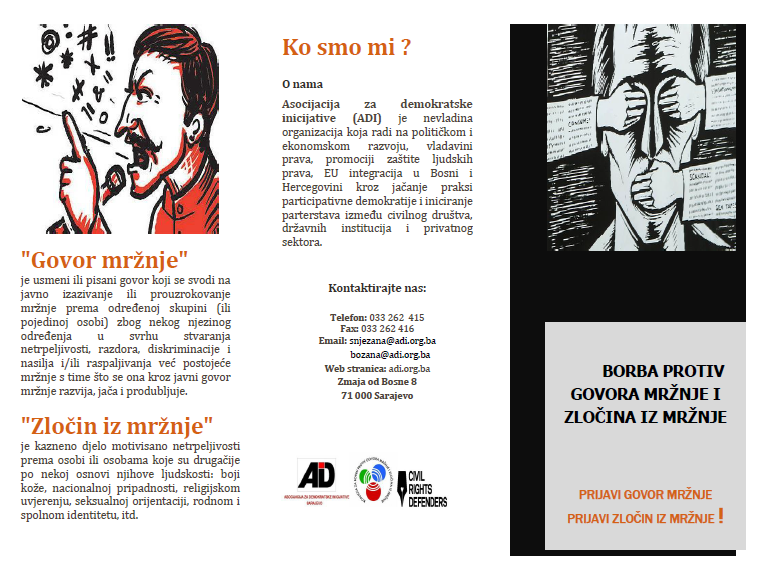