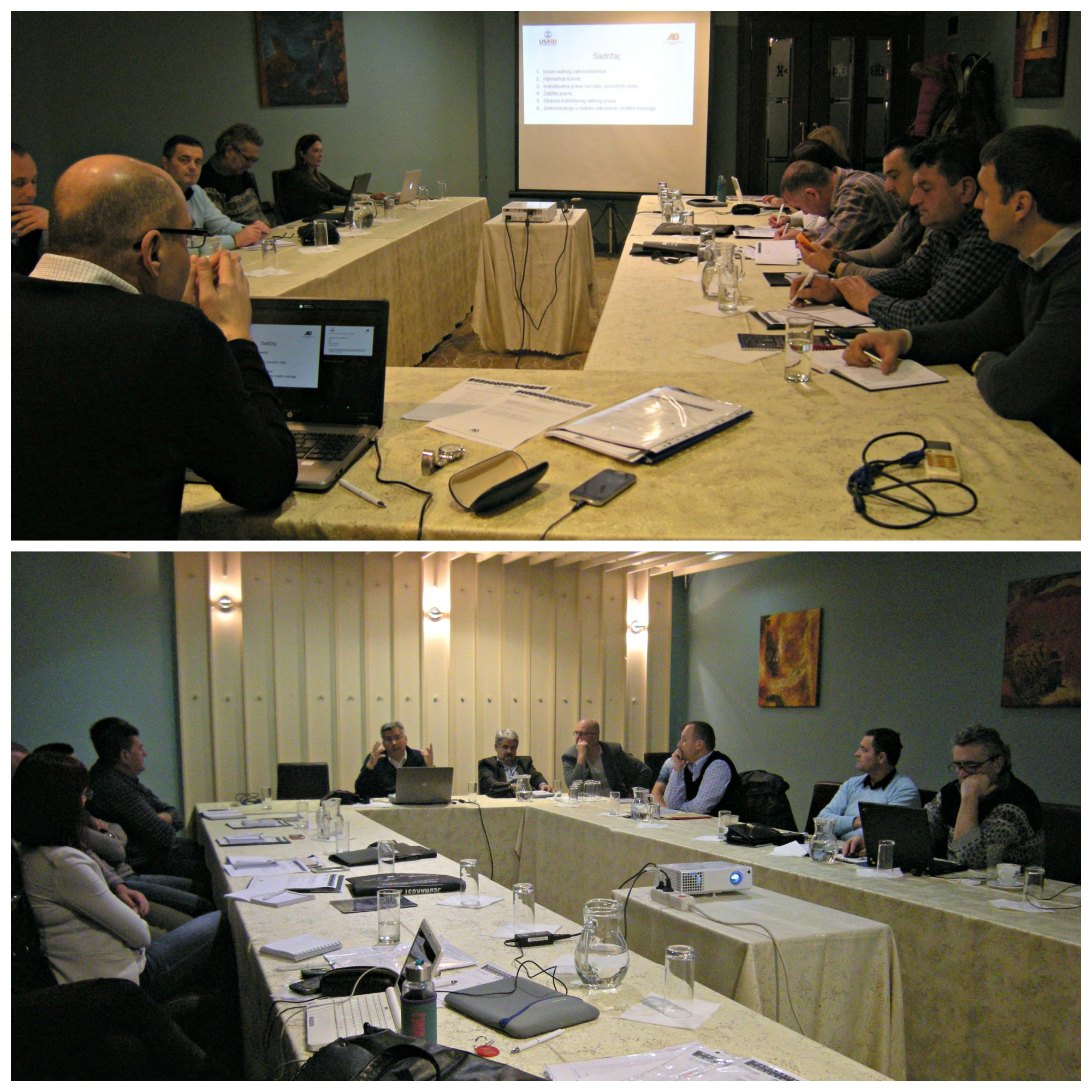 November 23, 2015 / Comments Off on Fourth Workshop in Banja Luka for Trade Union Representatives within the Project “Strengthening the role of trade unions in BiH to combat discrimination against workers” 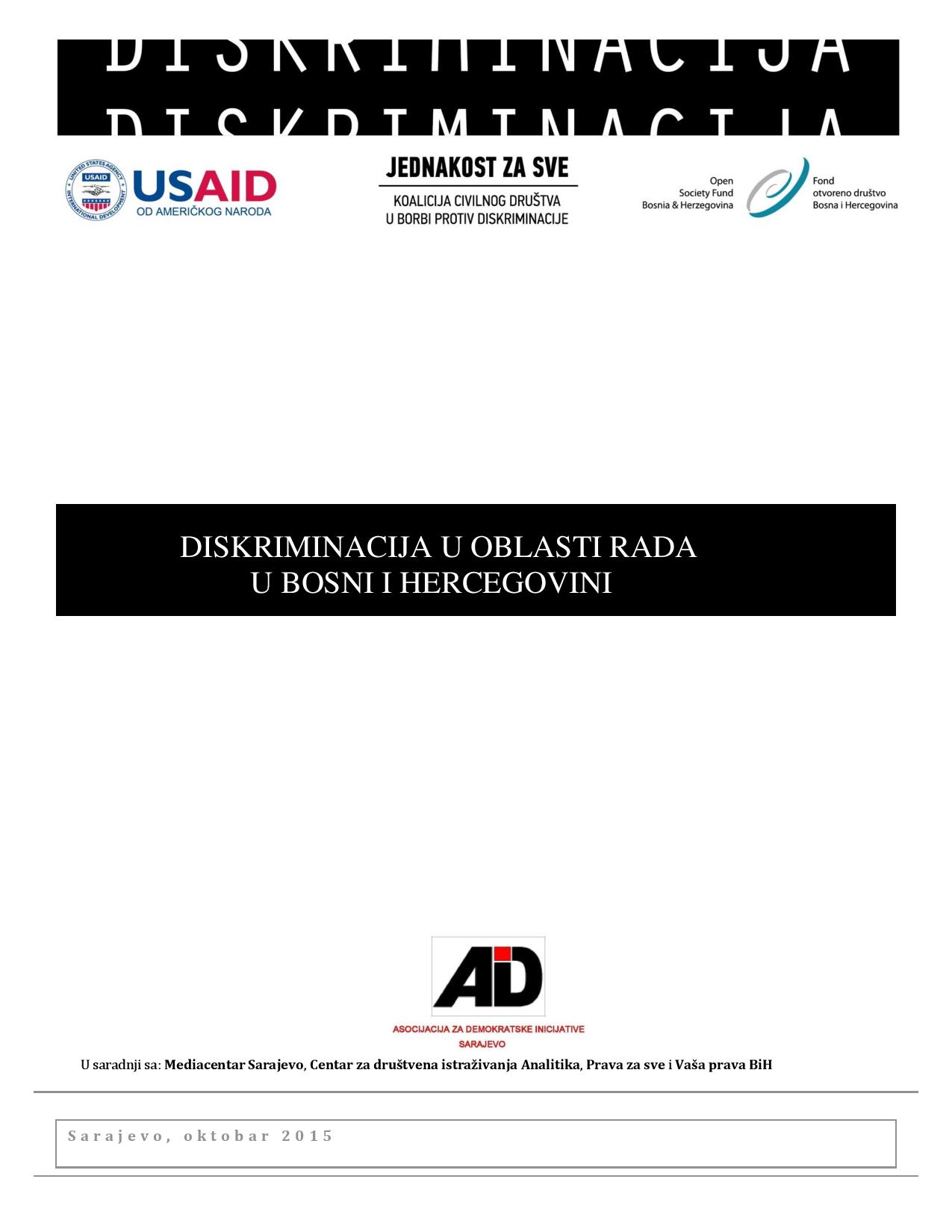 Next Story
THE TRIPLE A REGIONAL CONFERENCE “Access to Justice and the Roles of CSOs in the Western Balkans and Turkey: From Practice to Policy Impact” 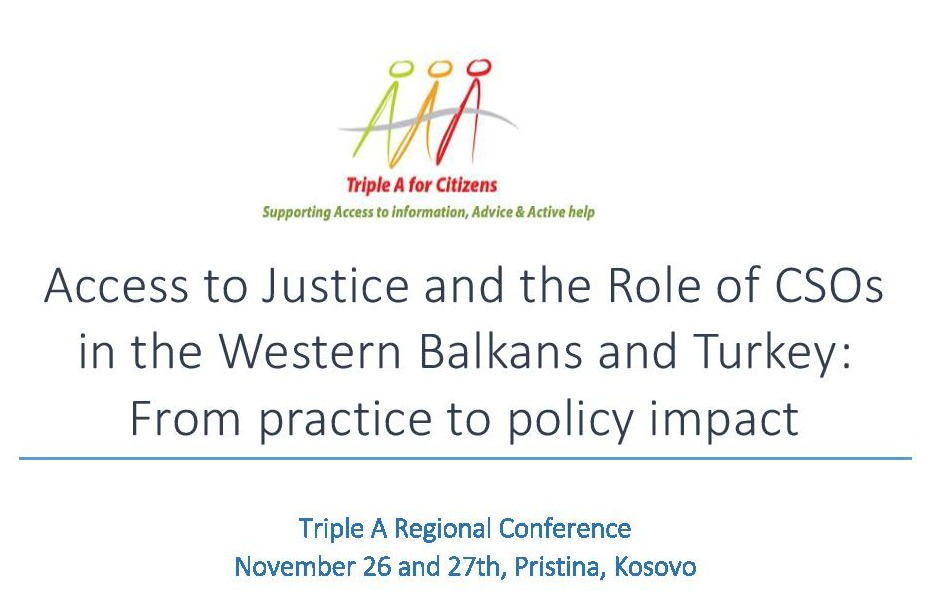