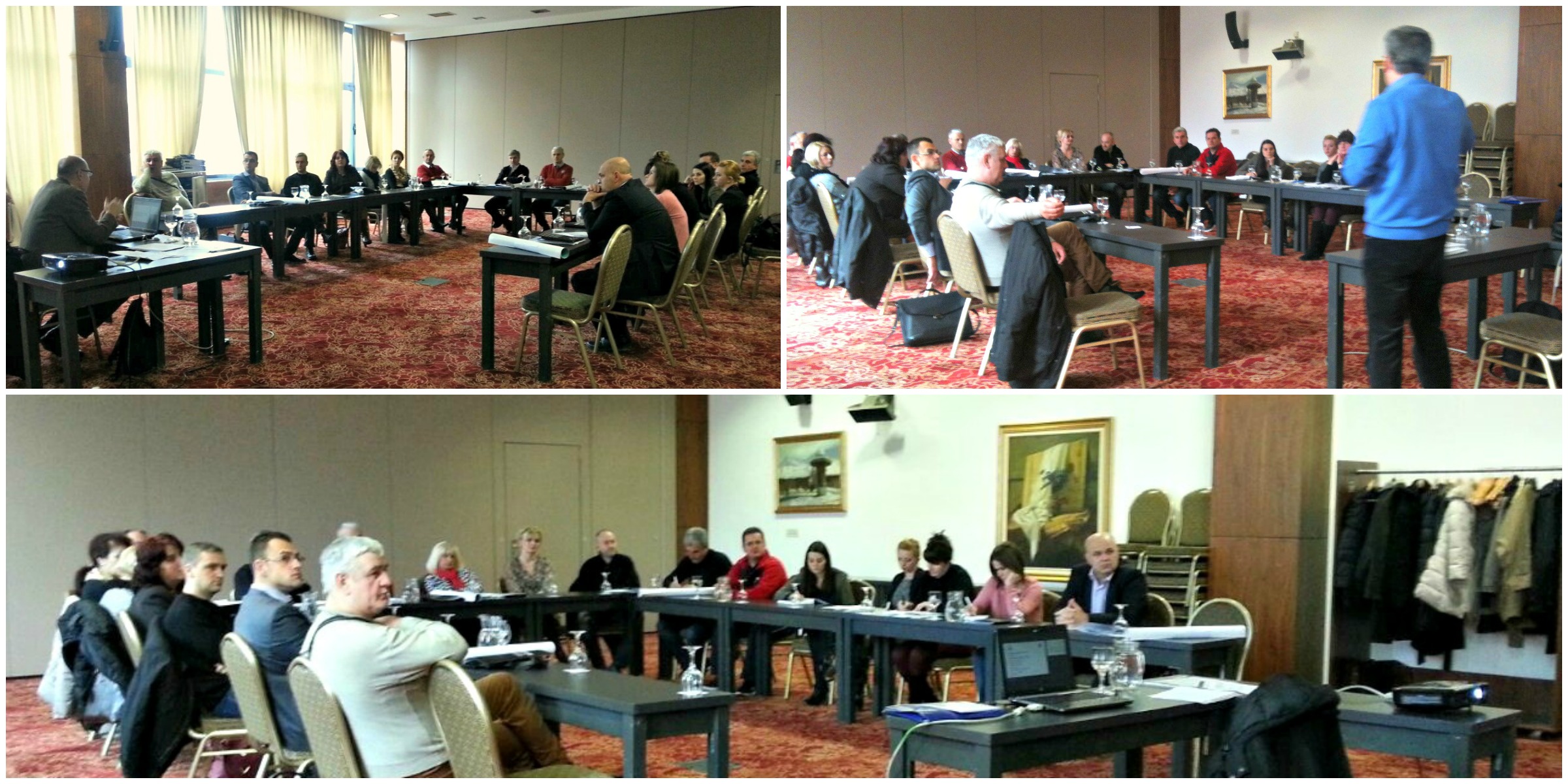 December 15, 2015 / Comments Off on Fifth Workshop held in Sarajevo for Trade Union Representatives within the Project “Strengthening the role of trade unions in BiH to combat discrimination against workers”

The last, fifth workshop for trade union representatives under the project “Strengthening the Role of Trade Unions in BiH to Combat Discrimination against Workers”, was held on December 11 and 12, 2015 in Sarajevo.

The workshop was attended by 20 representatives from 16 trade unions, 10 women and 10 men.

The workshop was organized by the Association for Democratic Initiatives (ADI) Sarajevo with the technical support of the United States Agency for International Development (USAID) in collaboration with: Mediacentar Sarajevo, Center for Social Research Analitika, Rights for All and Vaša prava BiH. The workshop was attended by representatives of trade unions – trade unions’ legal services,  persons who most often get contacted by workers for advice within the union.

Previous Story
December 10, 2015 – International Human Rights Day – “From Peace at Home to Peace in the World: Make Education Safe for All!” 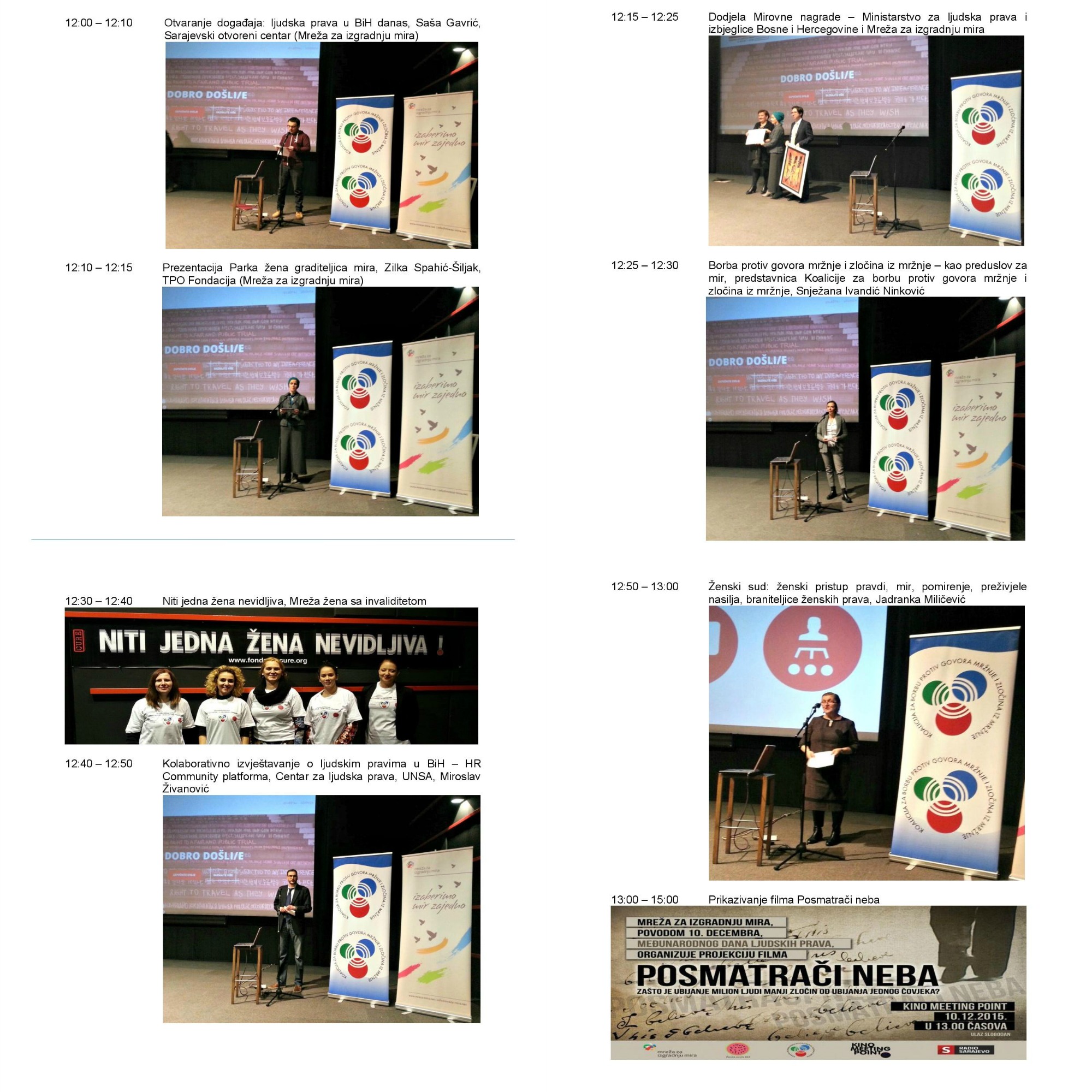 Next Story
Training: “Financial Management for Non-Profit Organizations in BiH”