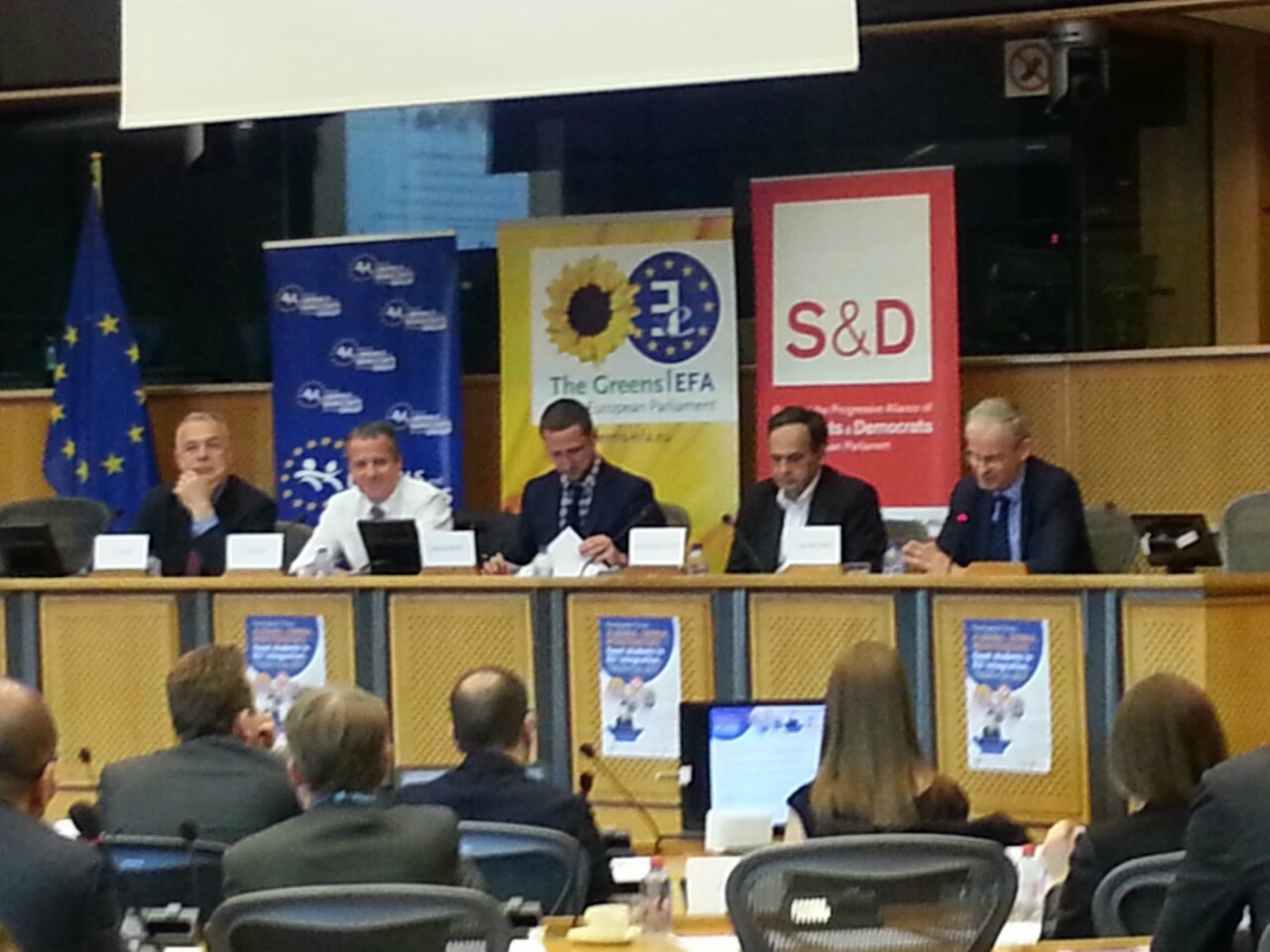 May 4, 2016 / Comments Off on The Conference “The Western Balkan Hopeful three: Albania, Montenegro and Serbia – good students in EU integration, true or false?”

Representative of ADI Sarajevo attended the “The Western Balkan Hopeful three: Albania, Serbia, Montenegro – good students in EU integration, true or false?” which is organized in cooperation with “Out of the Box International”. The conference took place on Tuesday 3 May 2016 in the European Parliament. While Montenegro and Serbia are currently negotiating their EU membership, Albania is expecting the opening of accession talks. Rule of law-related reforms, covered by negotiating chapters 23 and 24, are in the political focus in all three countries. Important reform challenges are still lying ahead: the reform of public administration and the judiciary, freedom of media, impunity in the fight against systemic corruption and the reform of public administration. The slow reform progress sends a worrying signal both about the effectiveness of the EU’s ability to steer the accession process of the Western Balkans and the countries’ preparedness. 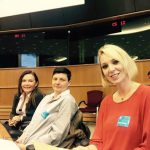 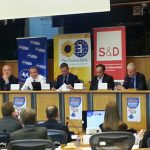 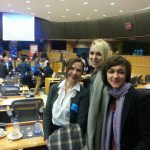 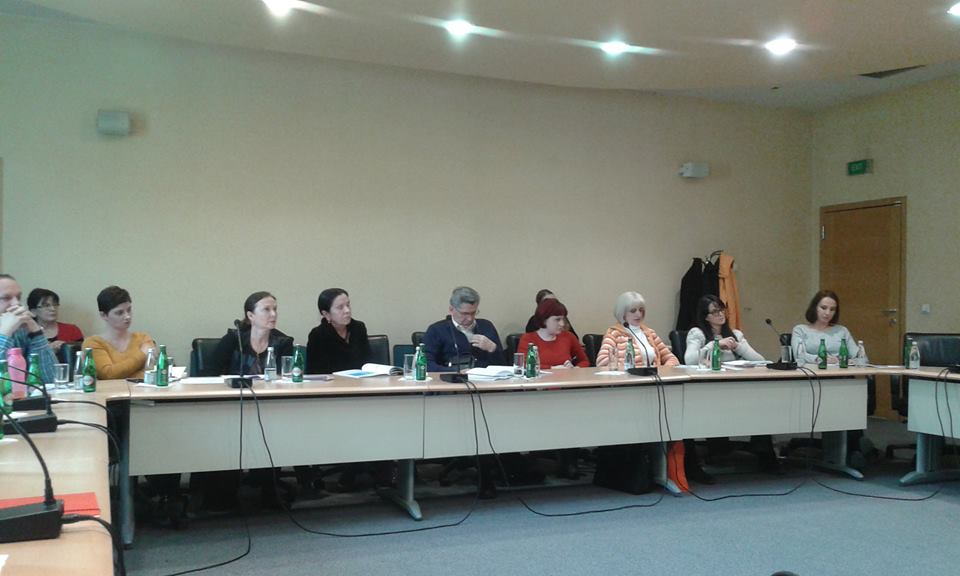 Next Story
Meeting with Mr. Andrej Plenković, Vice President of the AFET Committee on Foreign Affairs 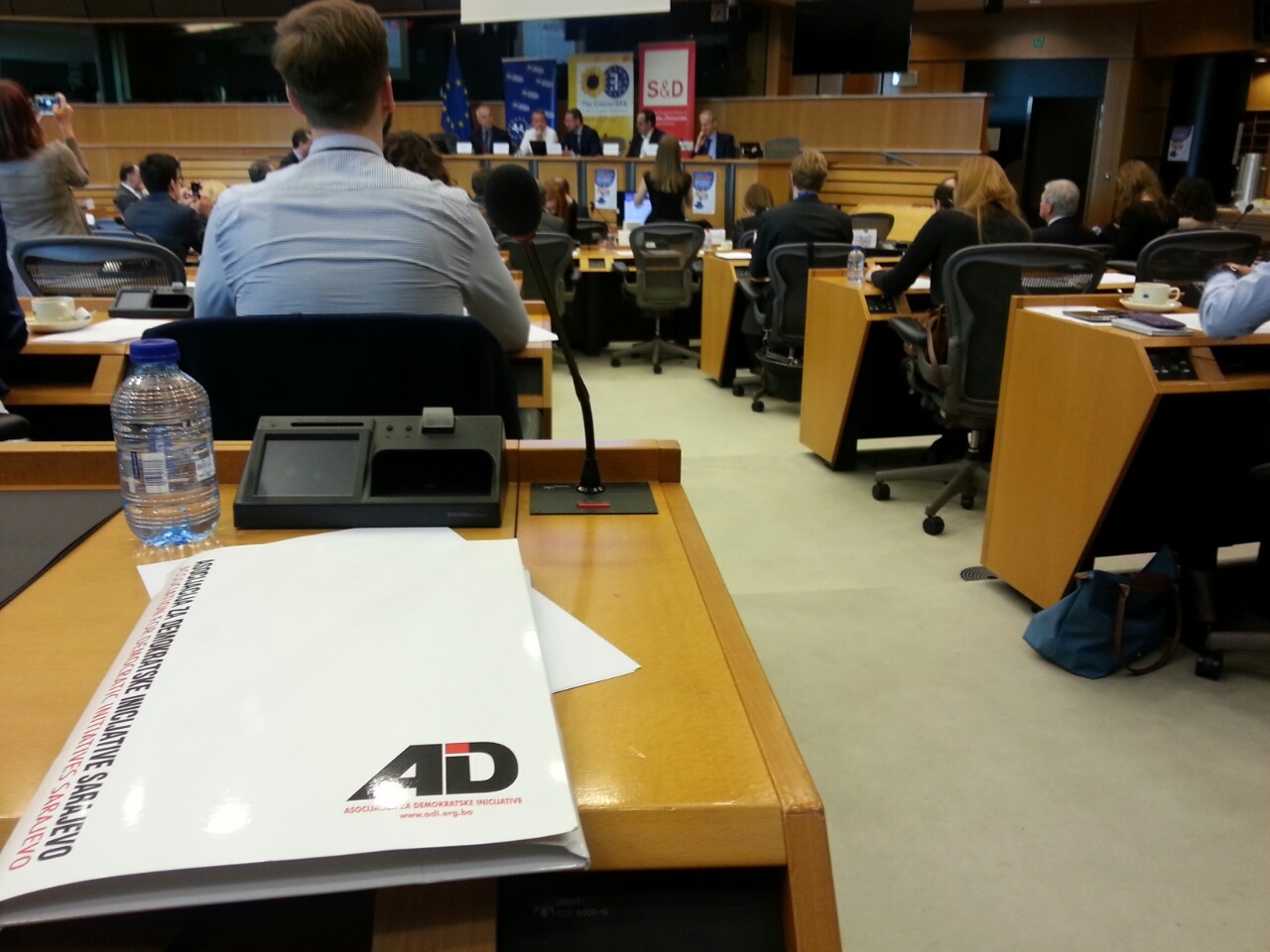