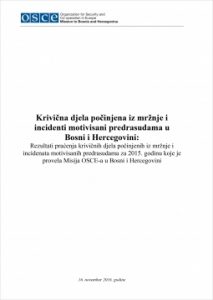 November 21, 2016 / Comments Off on OSCE: Hate Crimes and Prejudice Motivated Incidents in Bosnia and Herzegovina

According to data collected as part of the OSCE Mission to Bosnia and Herzegovina’s Hate Crimes project, at least 146 potential incidents motivated by prejudice were reported to police in Bosnia and Herzegovina (BiH) in 2015. The most common types of these incidents were offensive graffiti (24%), followed by verbal assaults (21%), damage to religious buildings/cemetery desecration (19%), symbol writing/drawing (18%), property damage (14%), and physical violence (11 %). Nationality, that is, ethnic and religious affiliation, has most often emerged as a motive; namely, in 85% of incidents, victims were chosen because they are Bosniaks/Muslims, Croats/Catholics or Serbs/Orthodox. On the other hand, only two incidents (1%) against Roma (the largest national minority in BiH) and three incidents (2%) against sexual minorities were reported to the police. Such a small number of incidents are usually attributed to the failure to report incidents against the Roma community and sexual minorities.

During 2015, in addition to the Sarajevo Open Centre and the Inter-Religious Council, the Association for Democratic Initiatives initiated contacts with victims in court proceedings.

The results of the monitoring of hate crimes and incidents motivated by prejudice for 2015 conducted by the OSCE Mission to Bosnia and Herzegovina in Bosnian and English can be found at www.osce.org 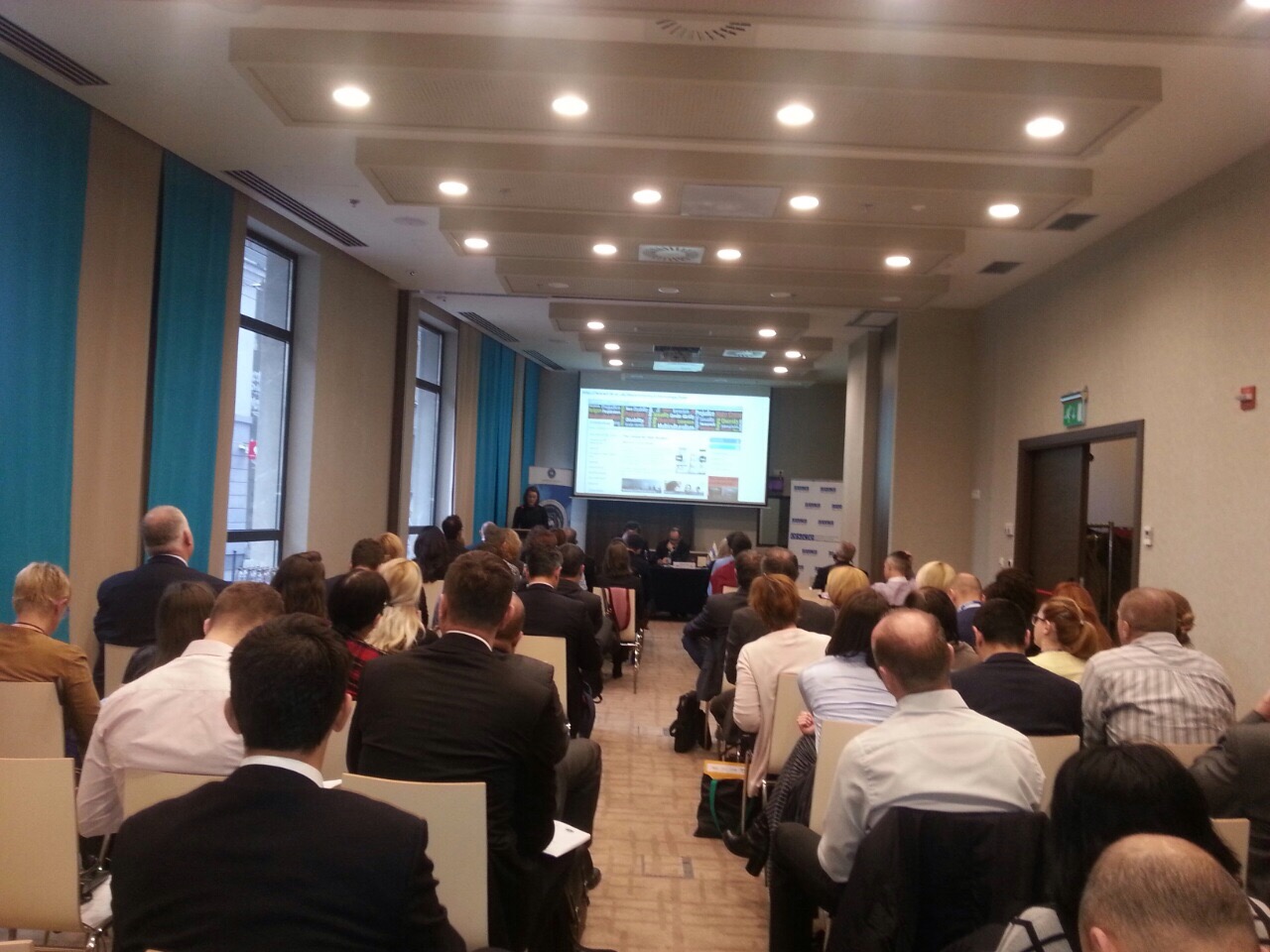 Next Story
Conference “Access to Justice in EU and beyond: What role for civil society?” 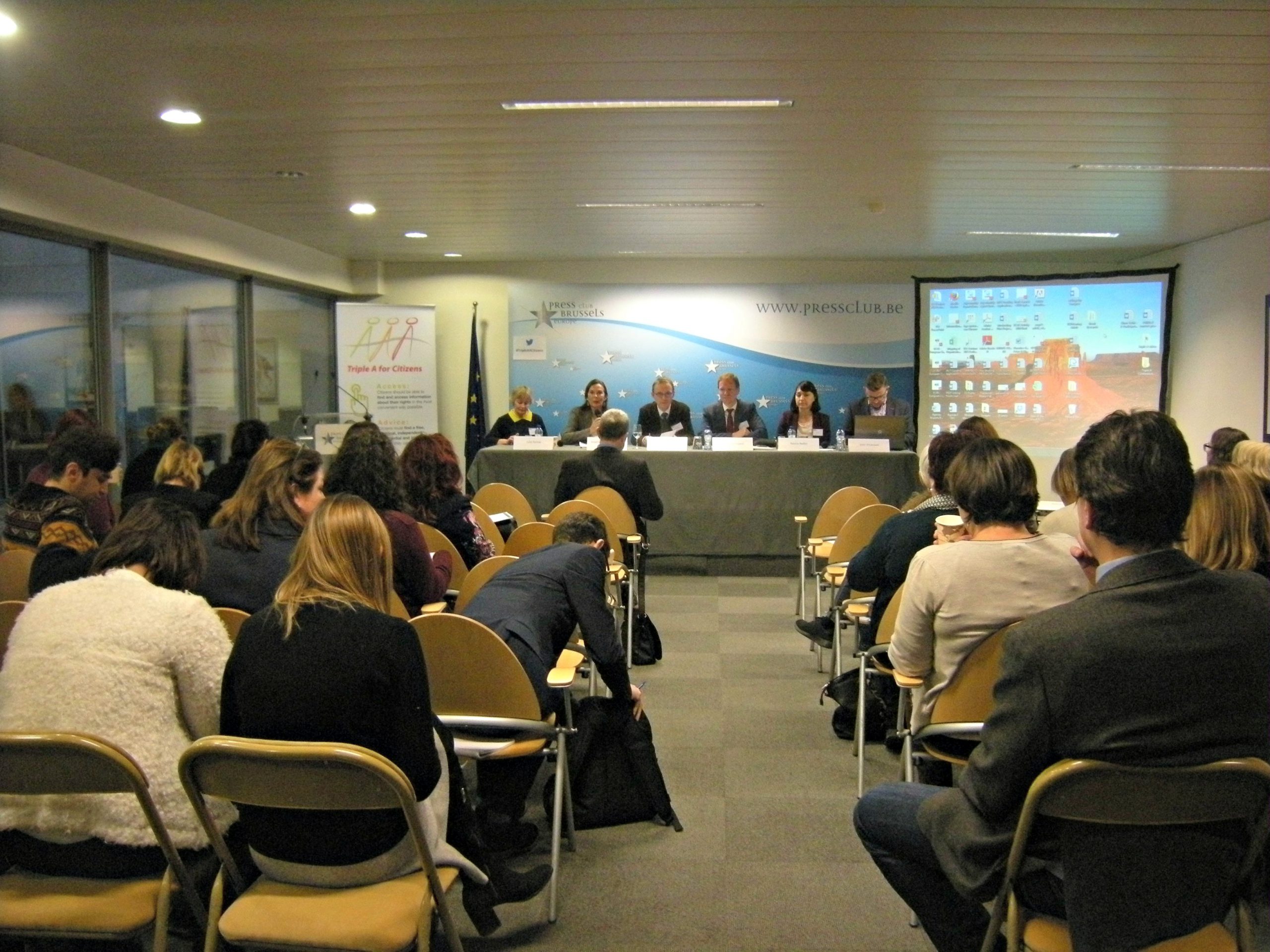