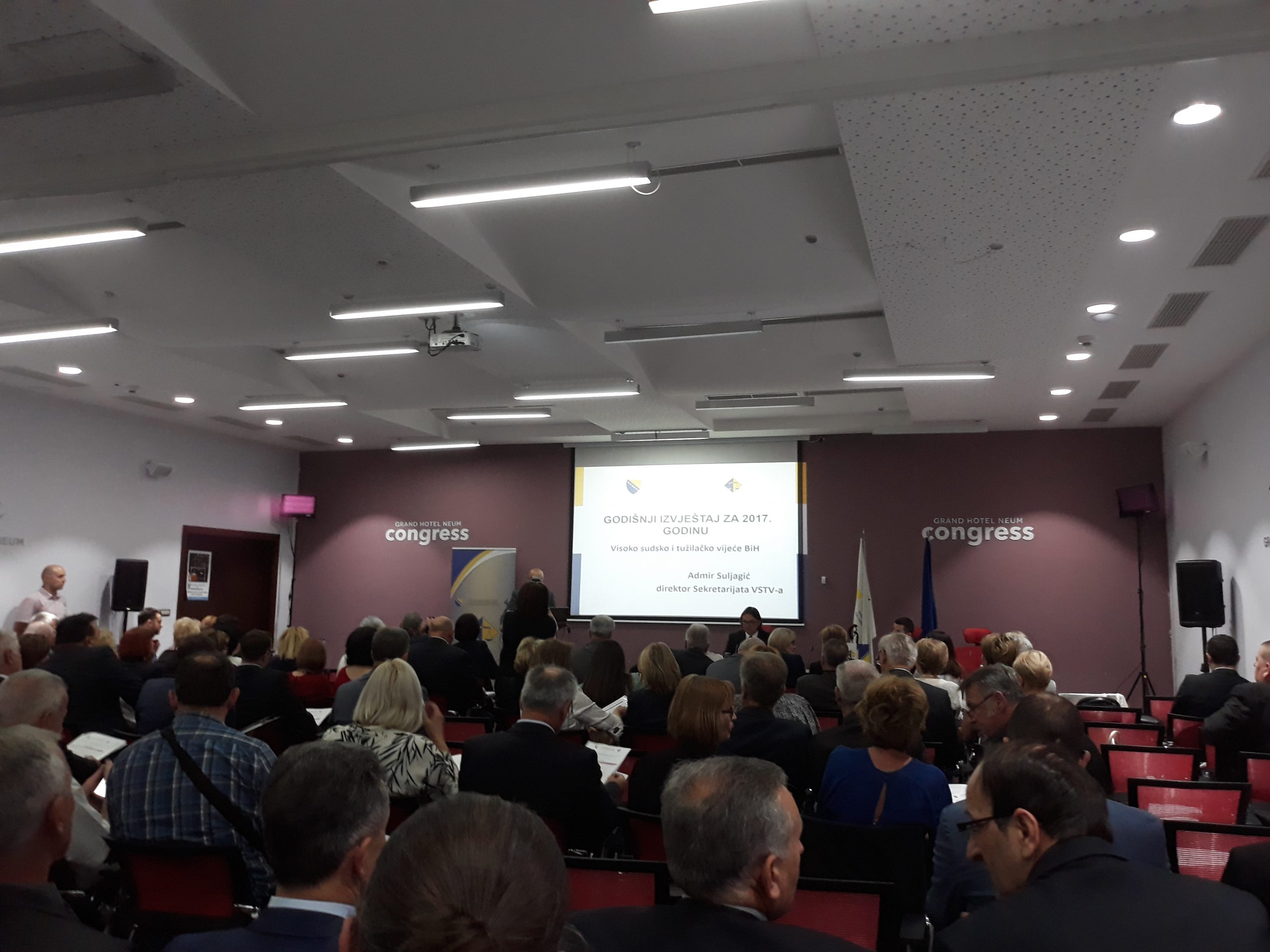 May 17, 2018 / Comments Off on XIV Conference of Presidents of Courts and Chief Prosecutors in Bosnia and Herzegovina

On the first day of the conference, a joint conference of presidents of courts and chief prosecutors was held, at which the HJPC Annual Report for 2017, the Annual Report of the Office of the Disciplinary Prosecutor of the HJPC for 2017 were presented. Additionally, recommendations of expert missions of the European Commission – Peer Review recommendations were presented. In addition, the same day the Center for Judicial Education of the HJPC presented its ten-year work, as well as the analysis of the needs for additional education of the holders of judicial functions. 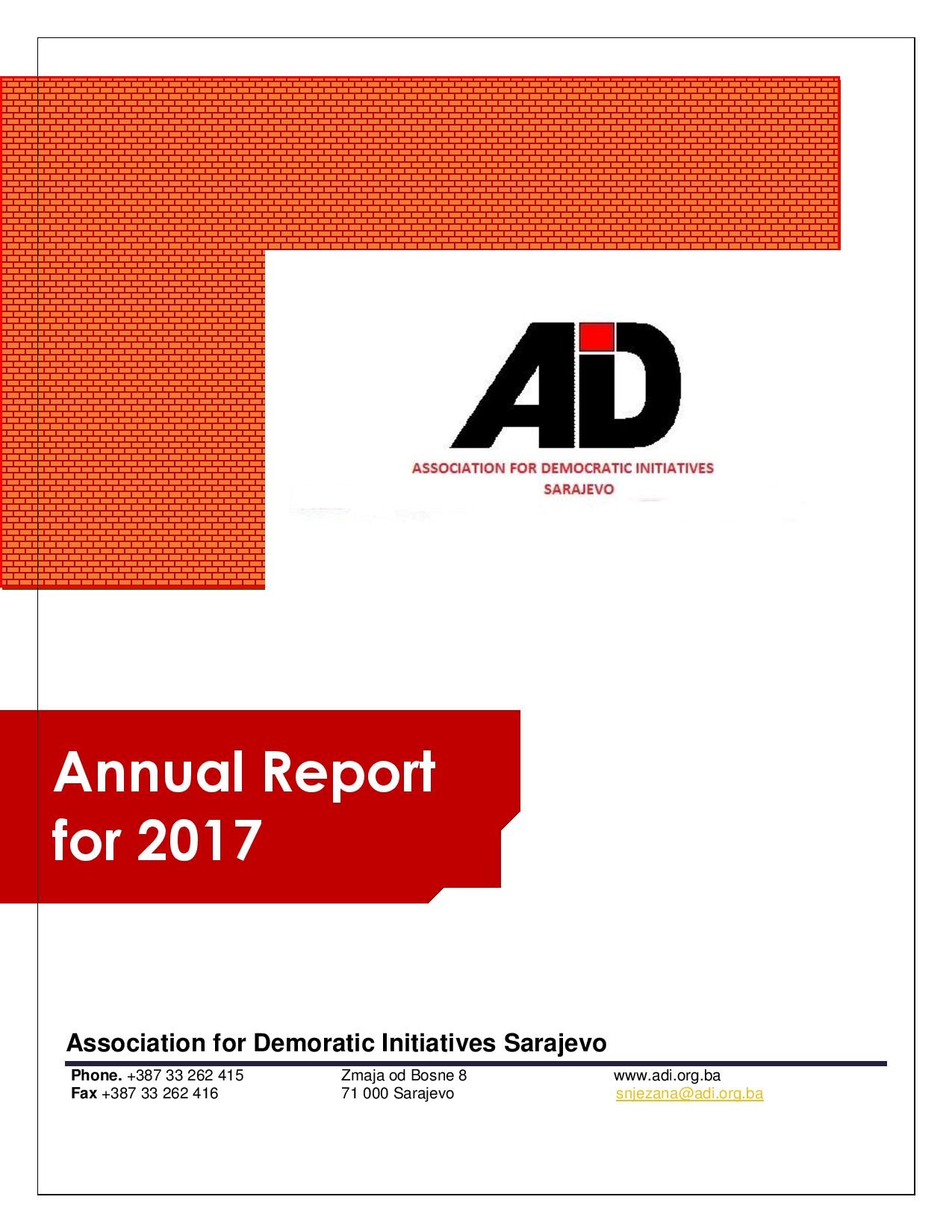 Next Story
Fourth Annual Conference on the status of human rights and freedoms in Bosnia and Herzegovina, Bihać 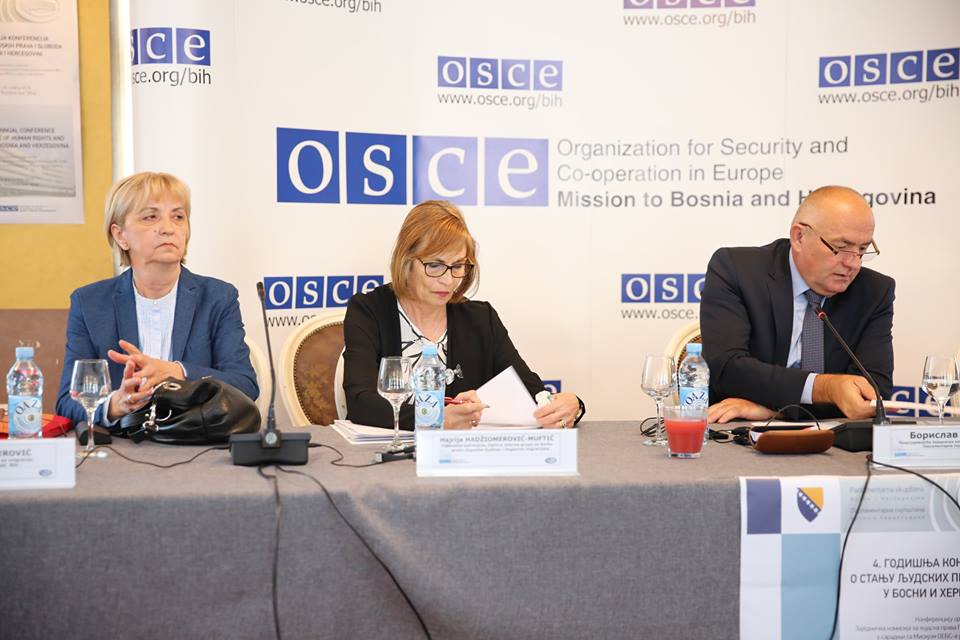