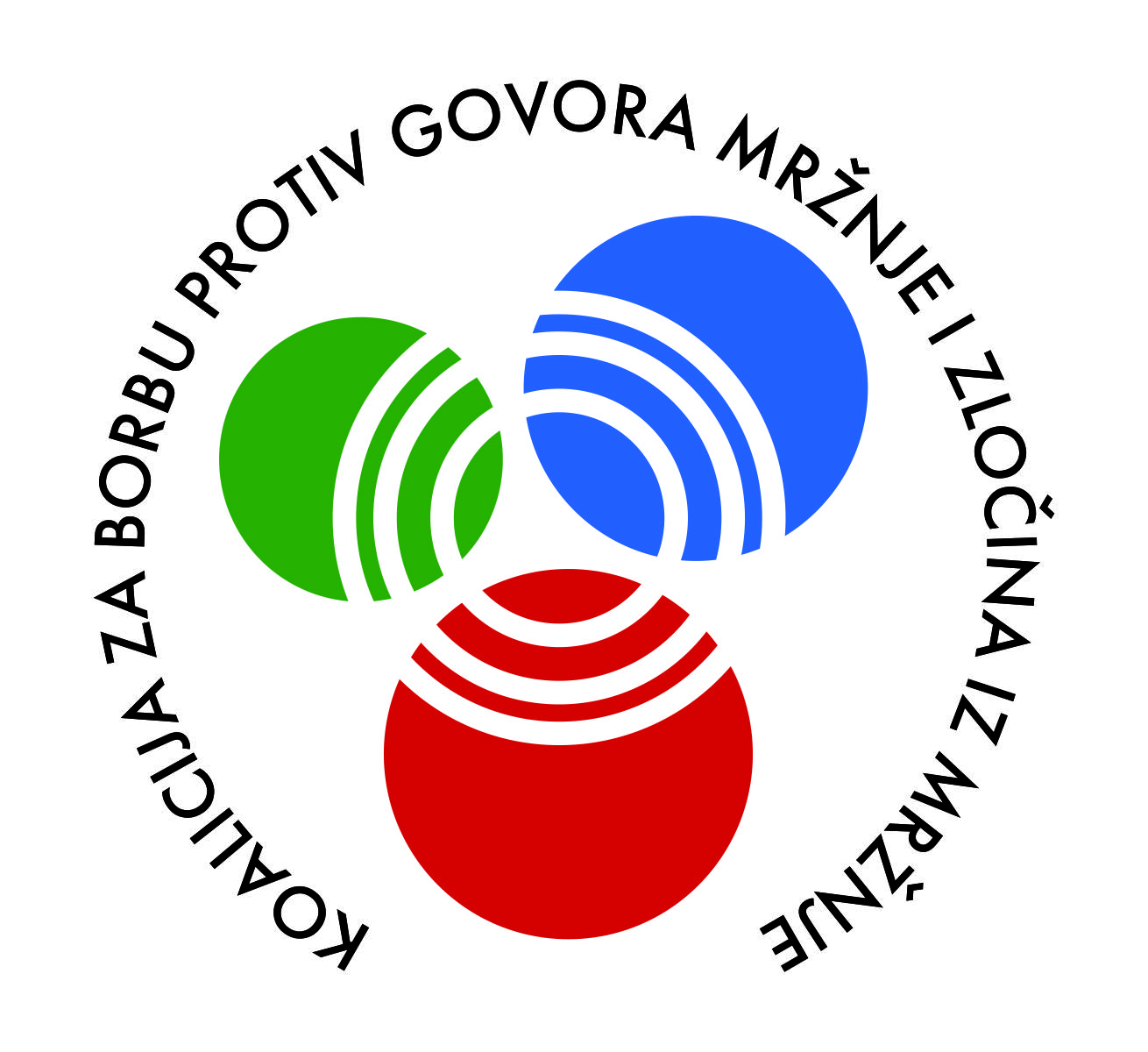 February 11, 2021 / Comments Off on A brutal attack on people on the move in Bihać must be qualified as a hate crime

On February 8, 2021, in the attack committed by a group of citizens in the Bihać settlement Mali Lug, three people on the move, citizens of Pakistan, were seriously injured.

The background of the brutal attack is revenge for the alleged attack by people on the move, which happened the day before.

The Coalition for the Fight against Hate Speech and Hate Crimes hereby calls on the Una-Sana Canton Prosecutor’s Office to investigate the motives for the brutal attack, which was presented as a fight. Based on the recordings available to the public, we witness illegal, violent, and destructive behavior of a group of persons and intimidation of persons on the move, where the perpetrators are motivated by prejudices against persons on the move and their protected characteristics (race/nation/ethnic identity).

Based on information from media allegations, the duty prosecutor of the Una-Sana Canton qualified this act as inflicting severe bodily injuries, and the police have identified only one of the few attackers, and further criminal investigation is expected.

We urge the relevant institutions, and in particular the police and the Prosecutor’s Office of the Una-Sana Canton, to urgently and effectively conduct further criminal investigations, and to qualify and prosecute this attack as a hate crime under the FBiH Criminal Code.

We note that the qualification and prosecution of crimes committed out of hatred towards persons on the move is necessary in order to adequately sanction any incitement to violence against persons on the move that is present in public in Bosnia and Herzegovina, and discourage the perpetrators and reduce the number of attacks. As the number of hate crimes against persons on the move is on the rise in Bosnia and Herzegovina, it is essential that the Una-Sana Canton prosecution and judiciary send a clear message that this type of assault on minority victimization will not be tolerated and that perpetrators will be adequately punished.

Failure to prosecute hate crimes harms not only the victims, but has long-lasting consequences throughout society in Bosnia and Herzegovina and its security. Therefore, the Prosecutor’s Office of the Una-Sana Canton cannot allow this attack to be inadequately prosecuted, and the perpetrators punished with punishments that will not justify the purpose of their prosecution.

Members of the Coalition for the Fight against Hate Speech and Hate Crimes:

Youth Initiative for Human Rights in Bosnia and Herzegovina

The Press Council in Bosnia-Herzegovina 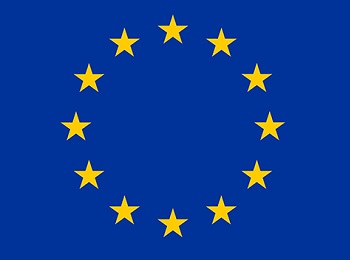 Next Story
Annual Report for 2020 – Association for Democratic Initiatives 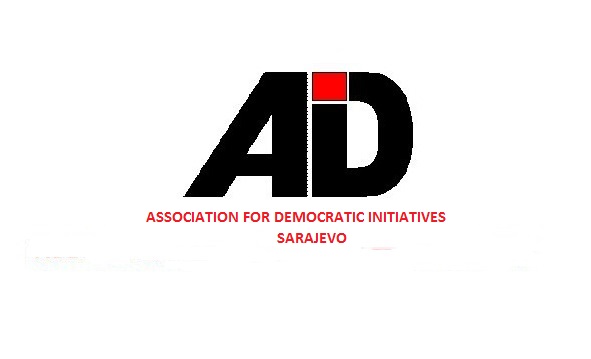