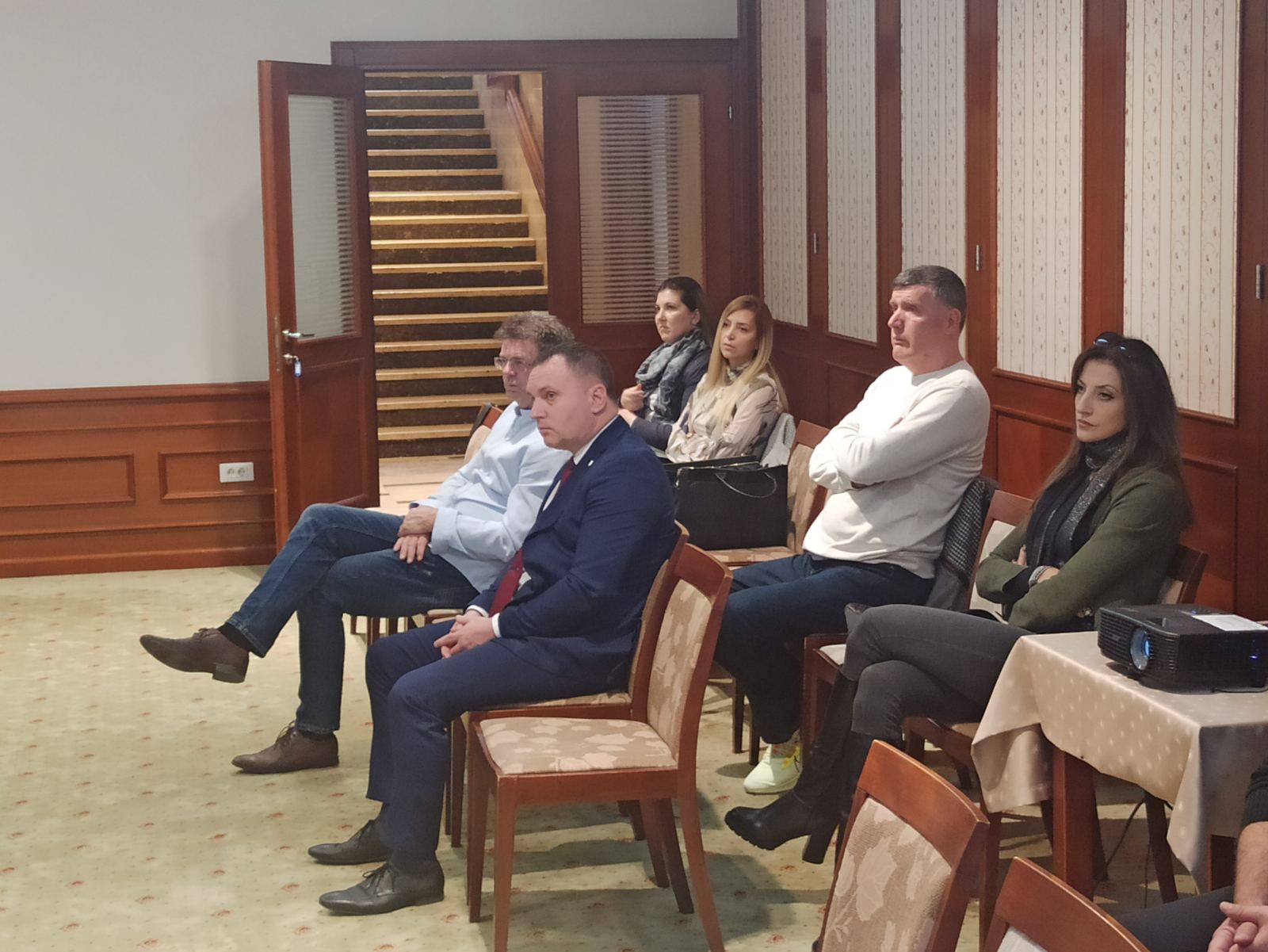 November 3, 2021 / Comments Off on The fourth public presentation of the results of the “Study on Mapping Institutional Violations of Human Rights in Bosnia and Herzegovina” held in Mostar

The fourth presentation of the results of the “Study on Mapping Institutional Violations of Human Rights in Bosnia and Herzegovina“, took place at the Bristol Hotel in Mostar, on October 29, 2021.

The presentation of the results was intorduced by PhD Davor Vidaković, professor at the Faculty of Law in Lukavica. Author of the Study, PhD Aleksandar Ivanović, professor at the Faculty of Law in Lukavica, presented to the audience the results of a research that identified institutional violations of human rights in the field of freedom of opinion and expression, freedom of peaceful assembly and freedom of movement; the conclusions reached in the preparation of the Study, as well as the recommendations for improving the situation in the field of protection of these three human rights in Bosnia and Herzegovina. PhD Dženeta Omerdić, professor at the Faculty of Law in Tuzla, through the interpretation of the provisions of the European Convention for the Protection of Human Rights and Fundamental Freedoms and the interpretation of individual cases from the case law of the European Court of Human Rights, presented European standards on the protection of three human rights.

During the panel discussions, representatives of the Ministry of Justice and Public Administration pointed out the problem of inconsistency of misdemeanor legislation at the level of Bosnia and Herzegovina, which in part leads to legal uncertainty in terms of inadequate application of legal norms of substantive and procedural misdemeanor legislation by the police and courts.

Furthermore, representatives of the Ministry of Interior pointed out that in all three above-mentioned cantons an initiative has been launched to amend the law on freedom of peaceful assembly and that they are aware of the challenges in terms of adequate standardization of the area related to the association of citizens for the purpose of public expression of a common opinion. 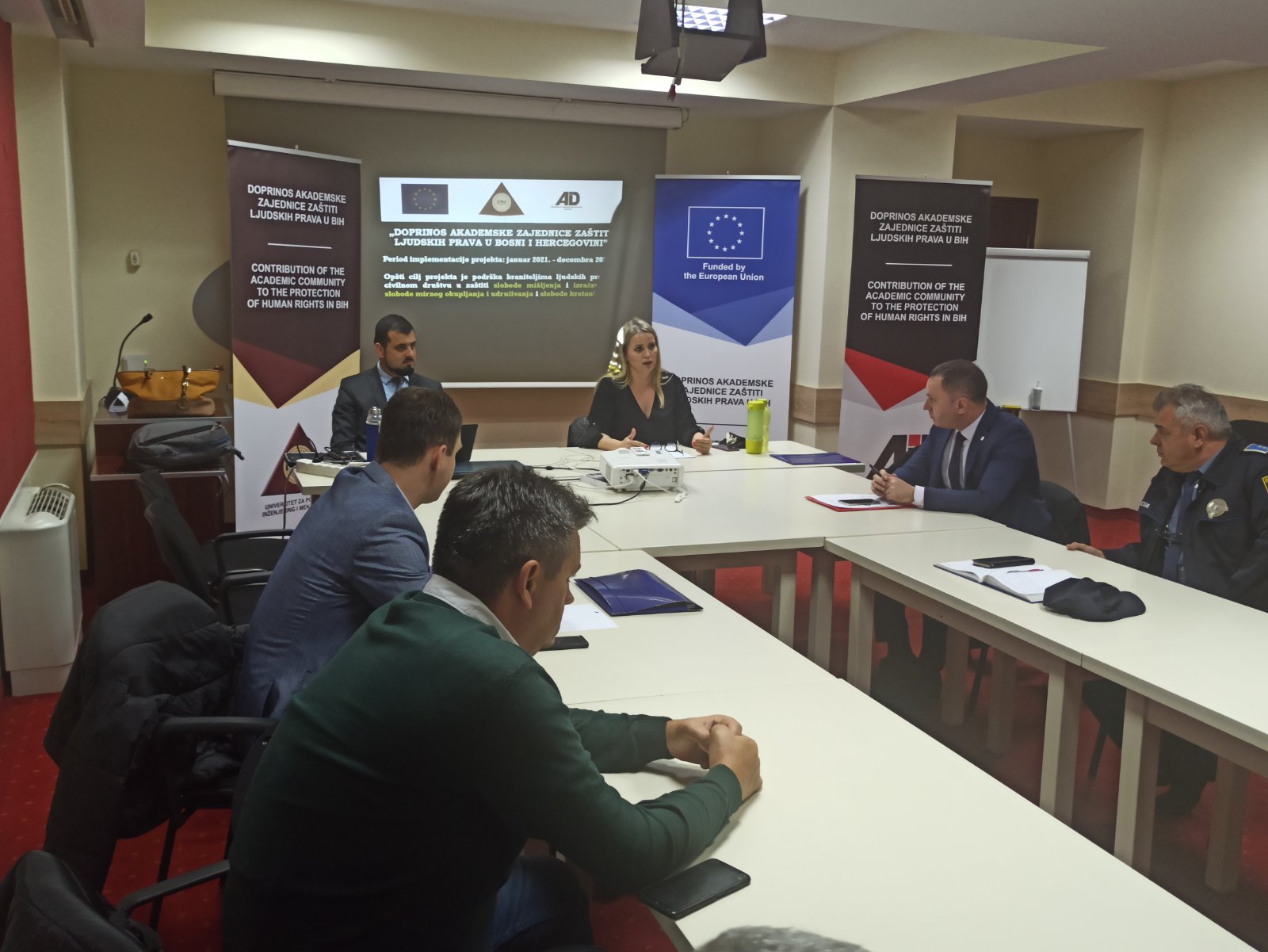