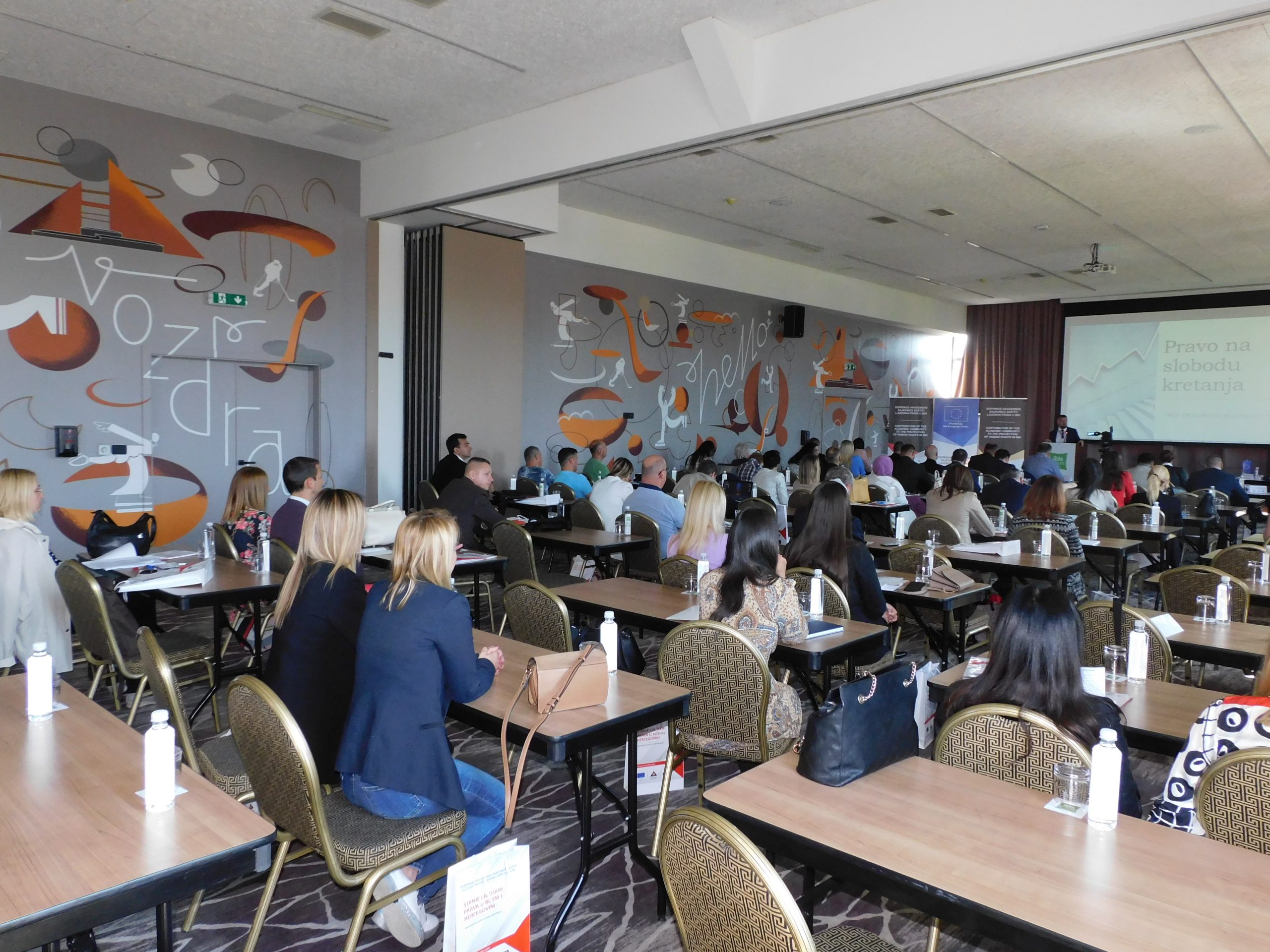 May 24, 2022 / Comments Off on International Scientific-Professional Conference on “The State of Human Rights in Bosnia and Herzegovina“

The International Scientific-Professional Conference entitled “The State of Human Rights in Bosnia and Herzegovina“ was held on 20 May 2022, at the ibis Styles Sarajevo Hotel, organized by the Faculty of Law of the University of Business Engineering and Management and the Association for Democratic Initiatives Sarajevo, with the financial support of the European Commission.

The main aim of the conference was to assess the human rights situation in Bosnia and Herzegovina through a dialogue between representatives of civil society organizations and institutions, and with the support of the academic community, from an expert point of view, as well as to present and analyze examples of bad and good practice in protection policy of human rights from other countries, and the case law of the European Court of Human Rights.

The first panel, which dealt with the right to freedom of movement, pointed out the violations of this right during the COVID-19 pandemic, as well as the problem of exercising this right of persons with special needs and migrants. Special attention is paid to the absence of adequate misdemeanor and criminal protection of the right to freedom of movement in Bosnia and Herzegovina, as well as the issue of restrictions on freedom of movement due to the expressed opinion, which is offensive, and which seeks to initiate a discussion on issues of public interest.

The second panel of the conference addressed issues of poor wording of misdemeanor and criminal law provisions of domestic legislation that stifle freedom of speech, or that serve or may serve to persecute those who publicly express critical attitudes and opinions directed at politicians and holders of public office. In this regard, the issue of the effects of decriminalization of defamation on the exercise of the right to freedom of opinion and expression was also discussed. The issue of non-existence of adequate criminal-legal protection of human rights defenders and journalists was especially addressed, as well as the absence of mechanisms that guarantee efficient investigation and processing of threats and attacks on these categories due to expressed opinion or published text or news.

The third panel of the conference focused on the shortcomings of the legislation on public/peaceful assemblies in Bosnia and Herzegovina, which gives the authorities too wide a range of powers to restrict the right to organize peaceful protests, as well as inadequate police practices to ban, disrupt and suspend peaceful assembly. 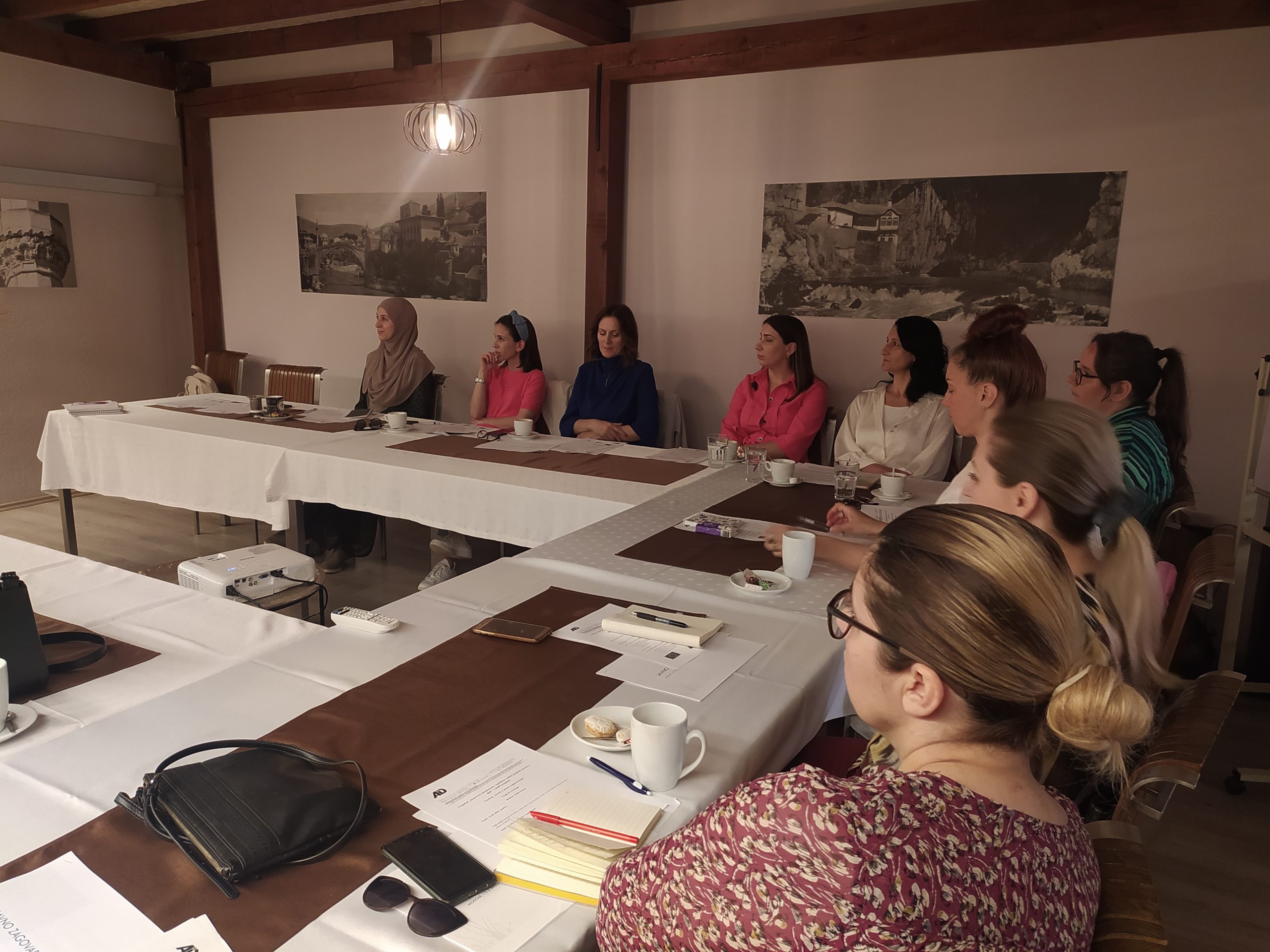 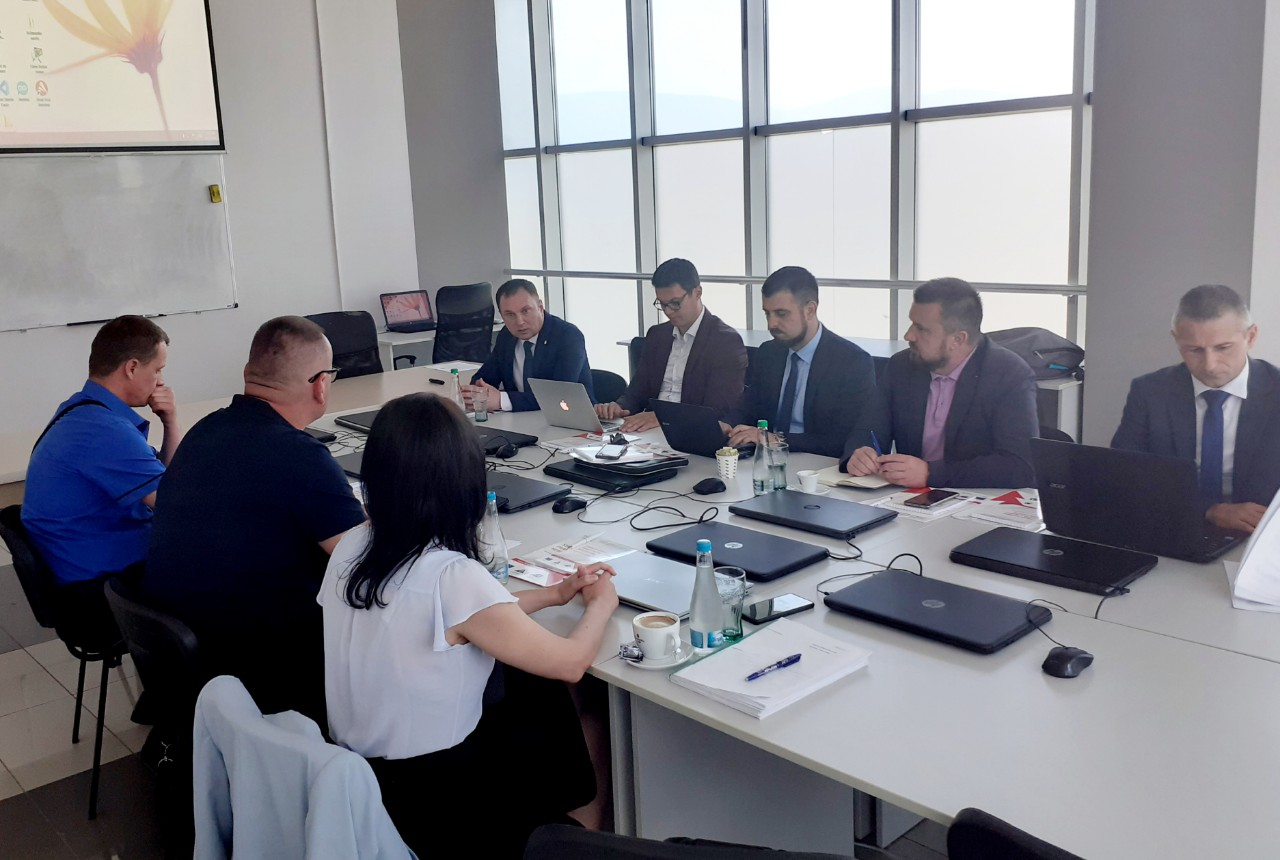