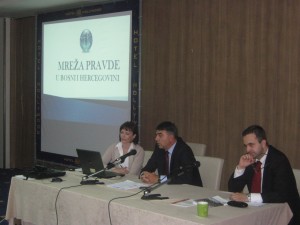 Aims and purposes of the project are: Support for the rule of law and better public understanding of the problems in the justice sector in Bosnia Herzegovina, through increased participation of civil society organizations in policymaking in judiciary and judicial institutions in Bosnia Herzegovina. Furthermore, the project aims to increase public demand for the rule of law, as well as public confidence in judicial institutions in BiH in order to promote EU integration. The period of the implementation of the project: August 20, 2010 – June 30, 2011. 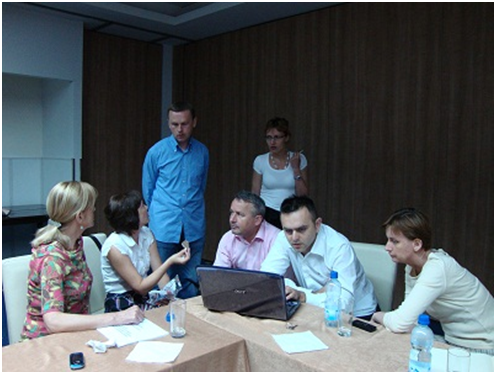 Next Story
USAID donated $260,000 to NGOs in the justice sector