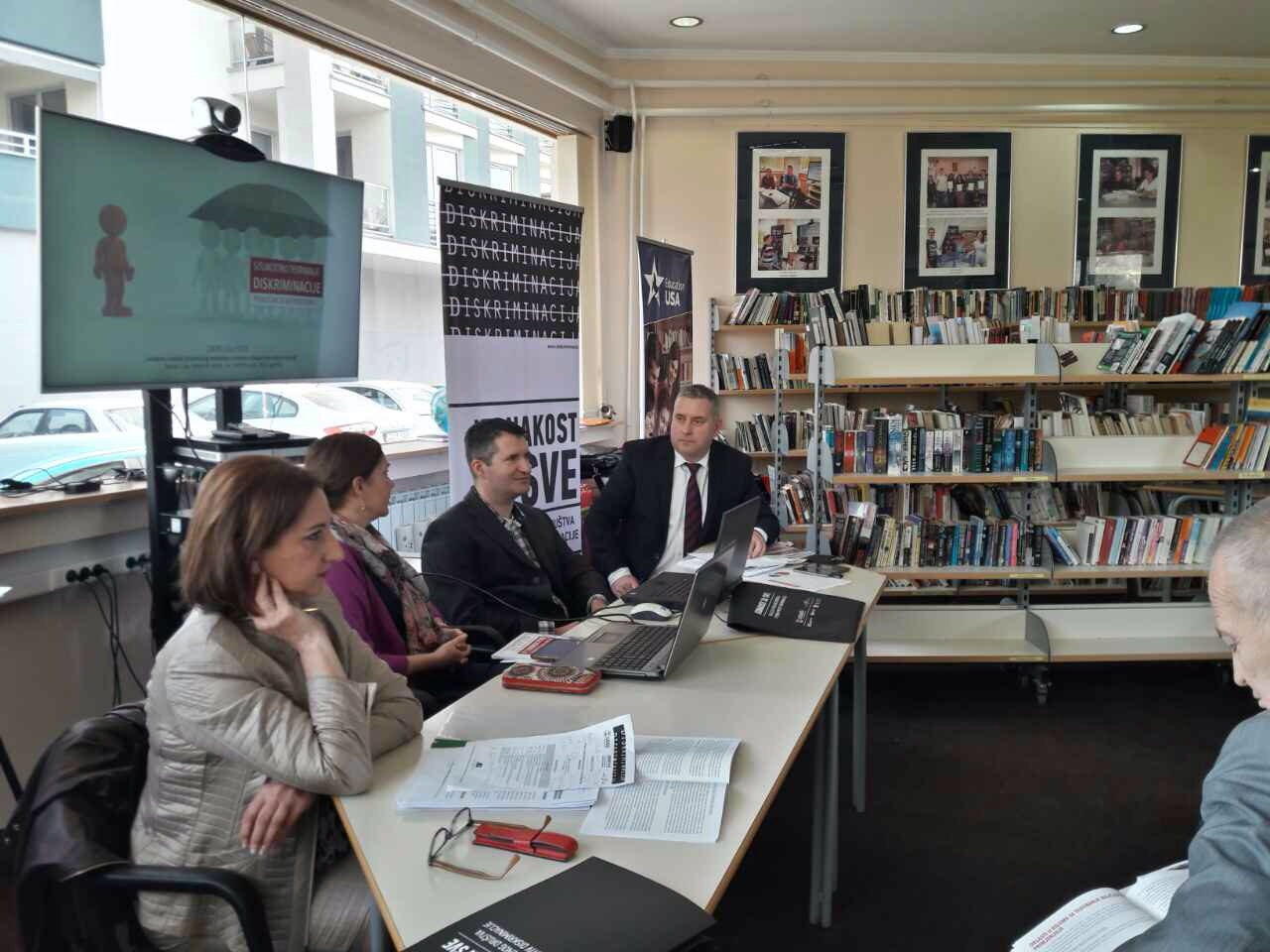 March 27, 2017 / Comments Off on “Characteristics and Significance of Situational Testing in Process of Proving Discrimination” – Round tables Sarajevo and Banja Luka

In February and March 2017, Association for Democratic Initiatives organized two round tables within the project “Characteristics and Significance of Situational Testing in Process of Proving Discrimination”. The aim of the round tables was to present the method of situational testing to participants, its use for research purposes and advocacy campaigns. Furthermore, the manual “Situational testing of Discrimination – Manual for activists” was presented during the round tables. The round tables were held in Sarajevo, February 27, 2017, and Banja Luka, March 24, 2017. Participants of the round tables were representatives of CSOs in BiH dealing with protection and promotion of human rights, providing free legal aid, monitoring and recording cases of discrimination, advocating for improvement of position of vulnerable groups, associations of judges and prosecutors, and representatives of Institution of Human Rights Ombudsman of Bosnia and Herzegovina.

Funds for implementation of the project were provided by the US Agency for International Development (USAID) and the Open Society Fund (OSF) as part of the four-year project “Equality for All: Civil Society Coalition against Discrimination”. 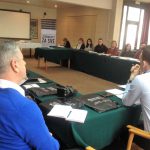 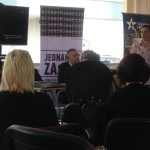 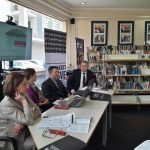 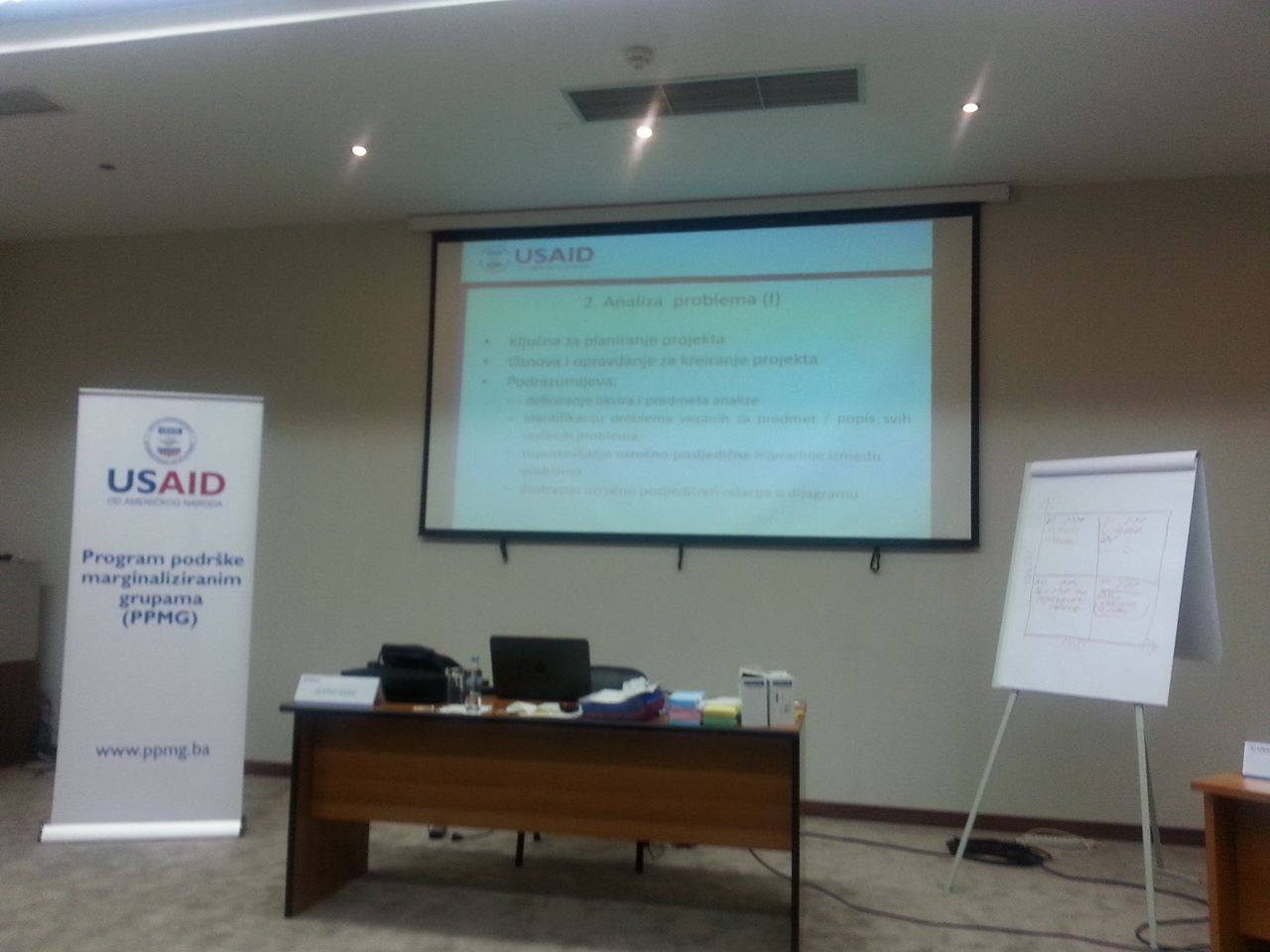 Next Story
The Manual „Situational Testing of Discrimination – Manual for Activists“ 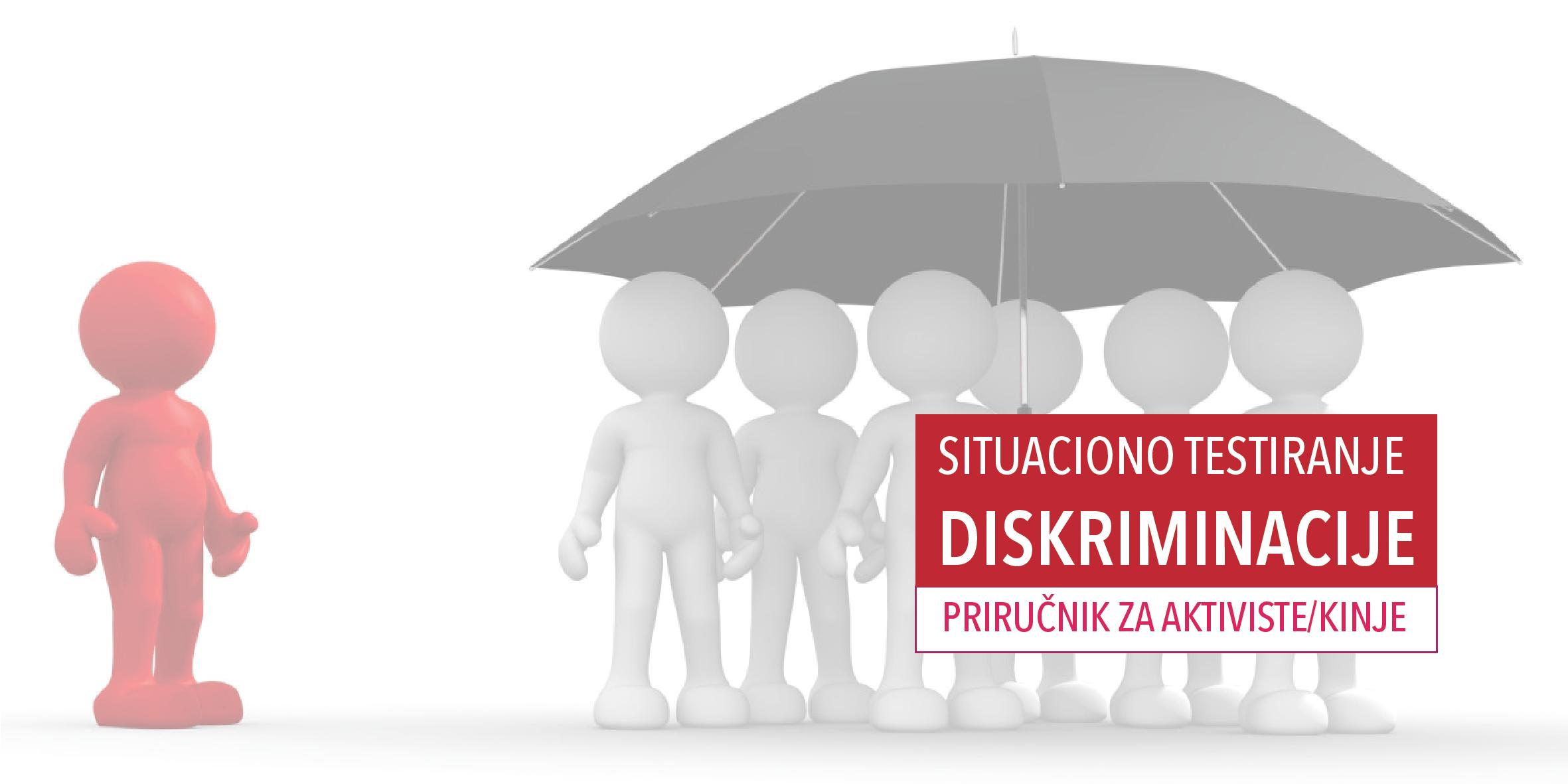