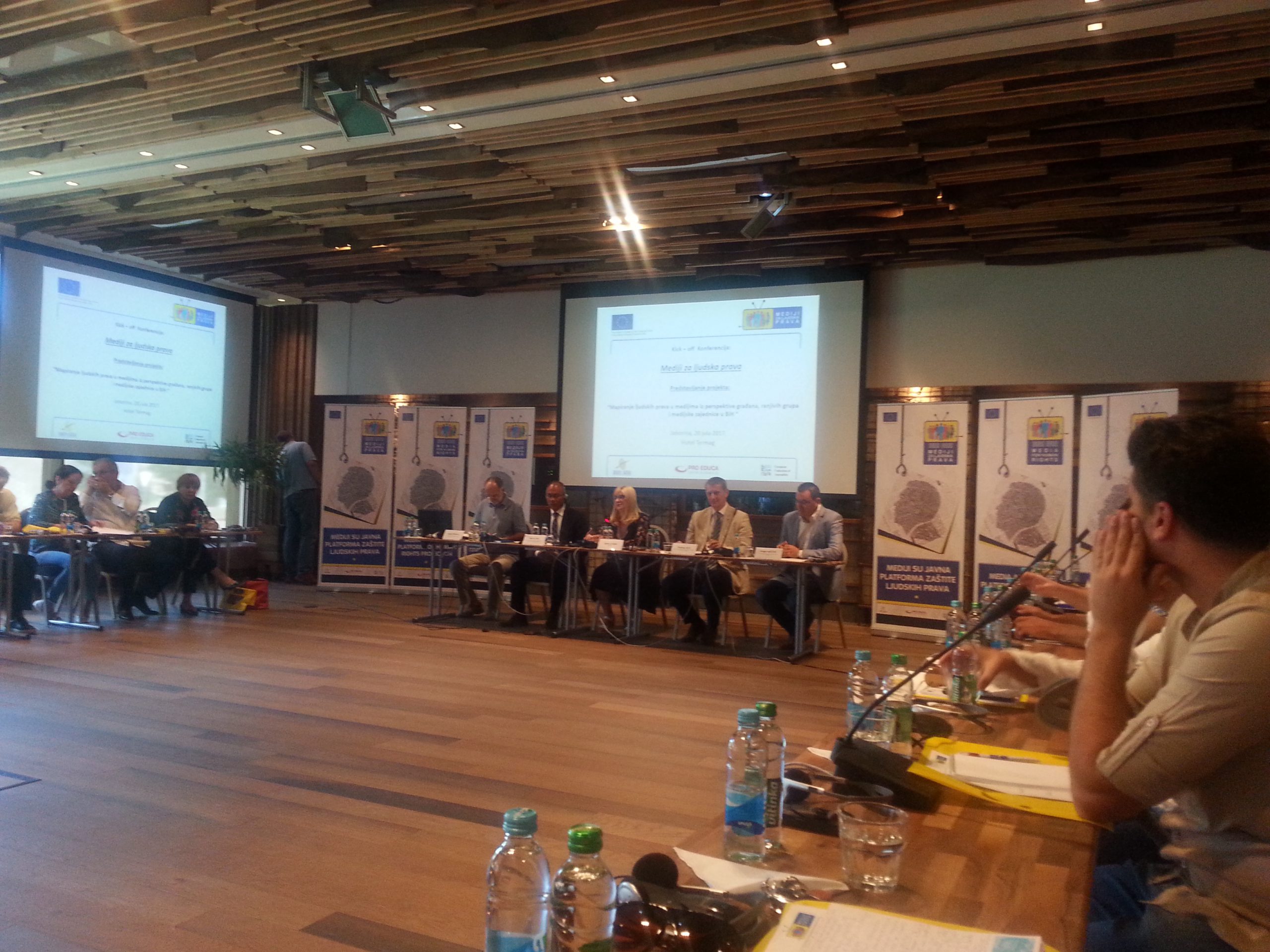 On July 20, 2017, representative of the Association for democratic initiatives Sarajevo (ADI) participated at the kick-off conference of the project “Media for Human Rights” that was held in hotel Termag, Jahorina. Key activities of the project are: research and mapping of human rights in media from citizens’, civil society organizations’, government institutions’ and the media community’s perspectives, and will include all actors in the field of human rights in BiH. It will result in establishment of a public Media Platform for human rights.

The focus of the project, “Mapping Human Rights in Media Observing Position of Citizens, Vulnerable Layers of Society and Media Community in BiH”, is to establish cross-sectoral networks and strengthen cooperation between CSOs, media and government institutions in the promotion and protection of human rights, as well as education on EU standards and policies in the field of human rights and democracy.

The “Media for Human Rights” project is implemented by a consortium consisting of BH Journalists (BH Novinari), the European Federation of Journalists and the ProEduca Training Center. The project is supported by the European Union in Bosnia and Herzegovina. 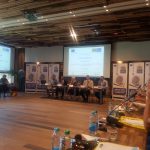 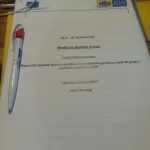 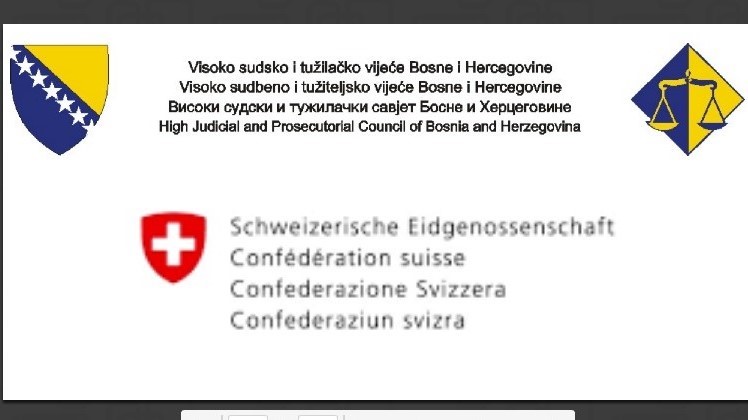 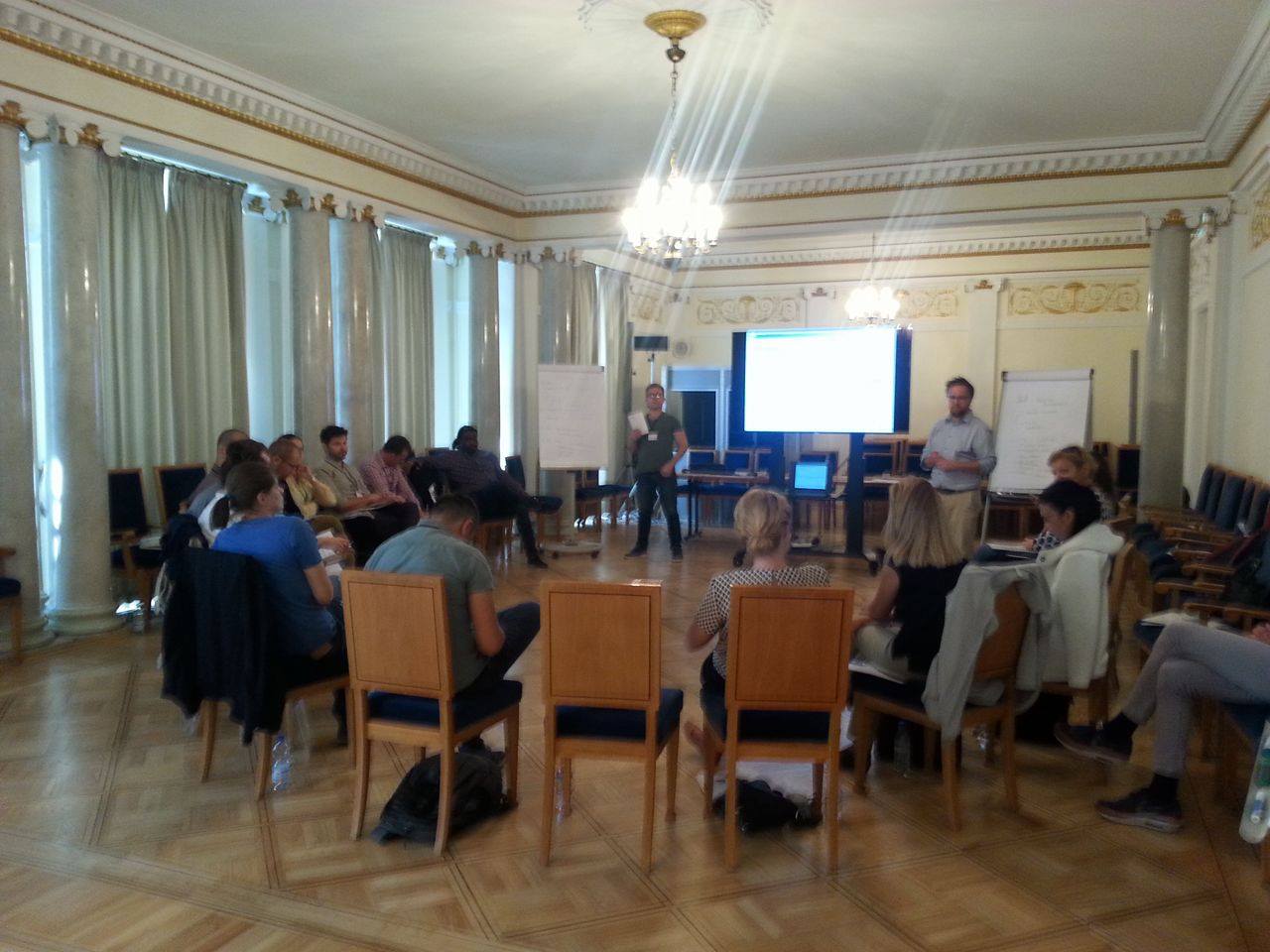