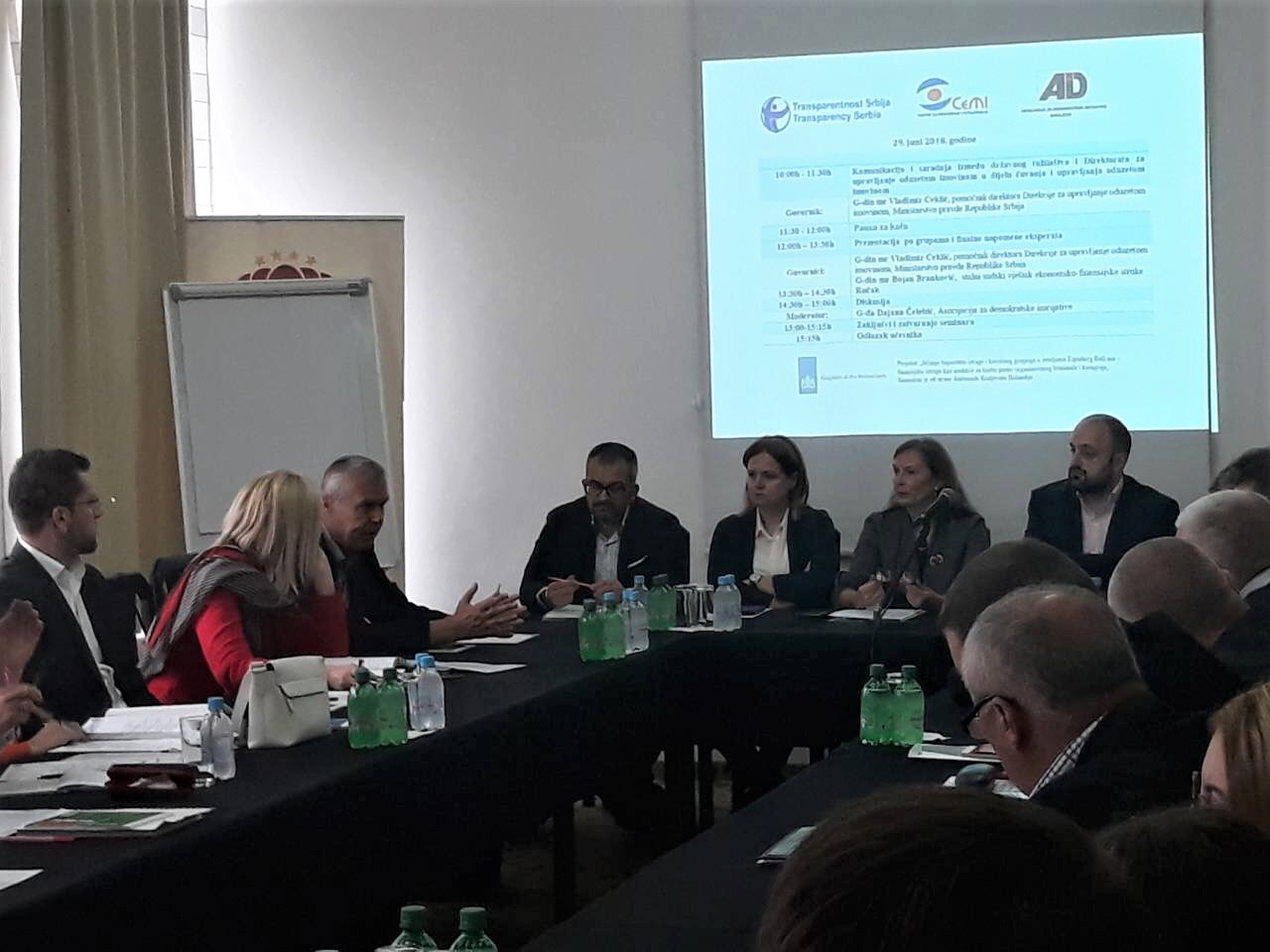 Organizers of the seminar: Centre for Monitoring and Research (CeMI) in cooperation with the Association for Democratic Initiatives (ADI) Sarajevo and Transparency Serbia

The seminar was held within the project “Strengthening Investigation and Prosecution Capacities in the Western Balkan Countries – Financial Investigations as a Tool to Combat Organized Crime and Corruption,” funded by the Embassy of the Kingdom of the Netherlands. 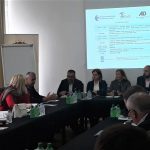 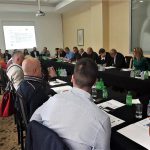 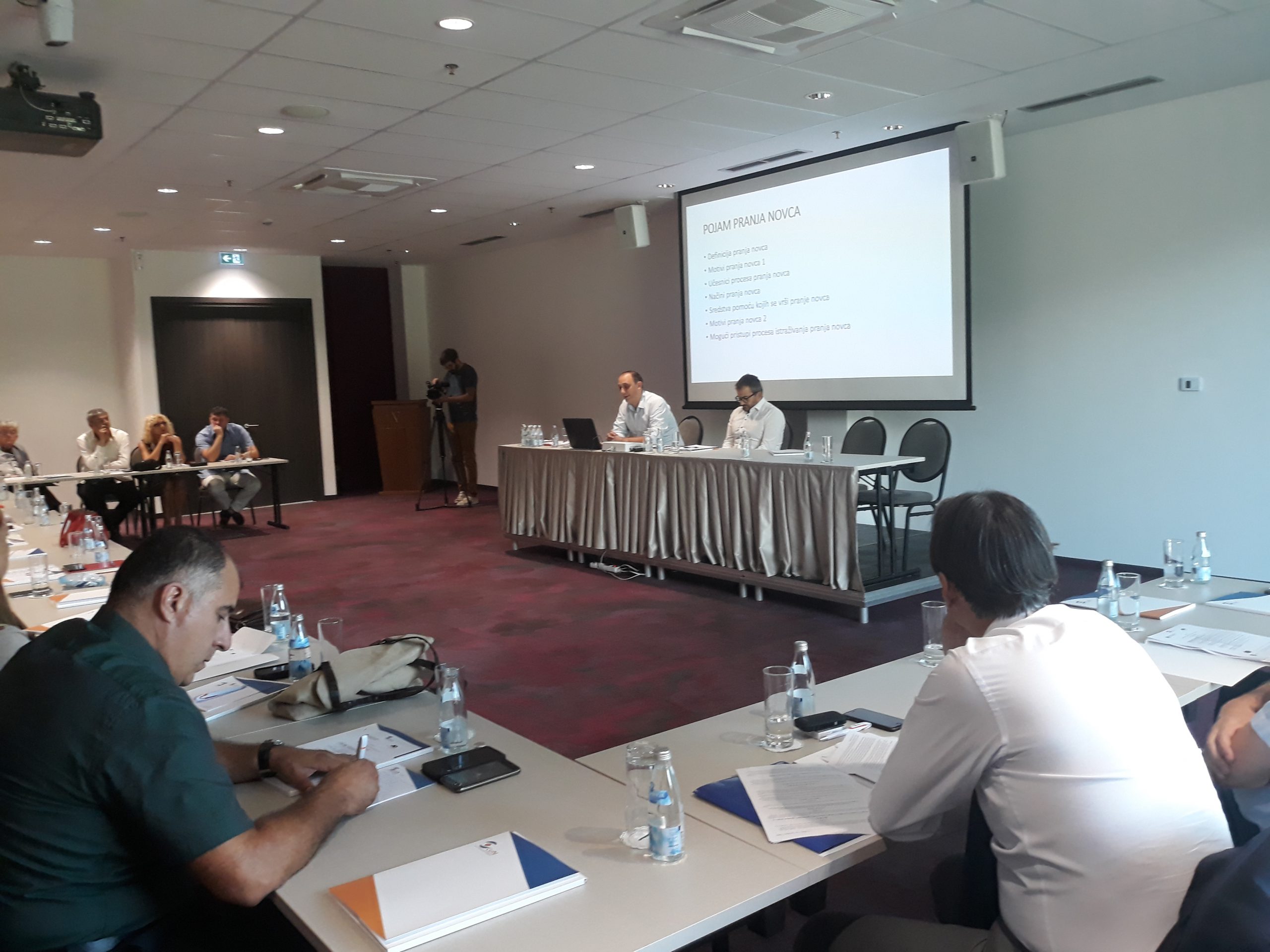 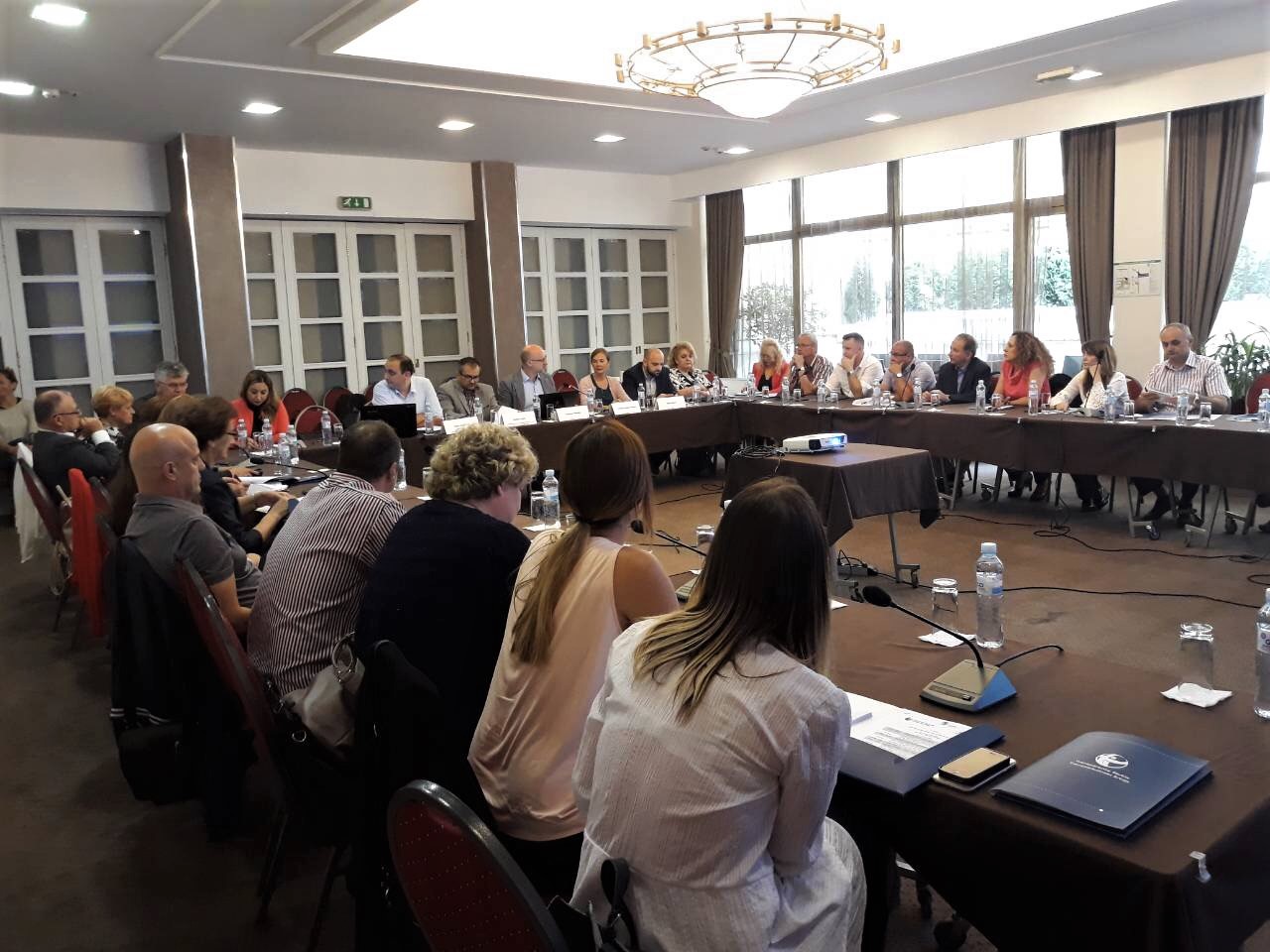