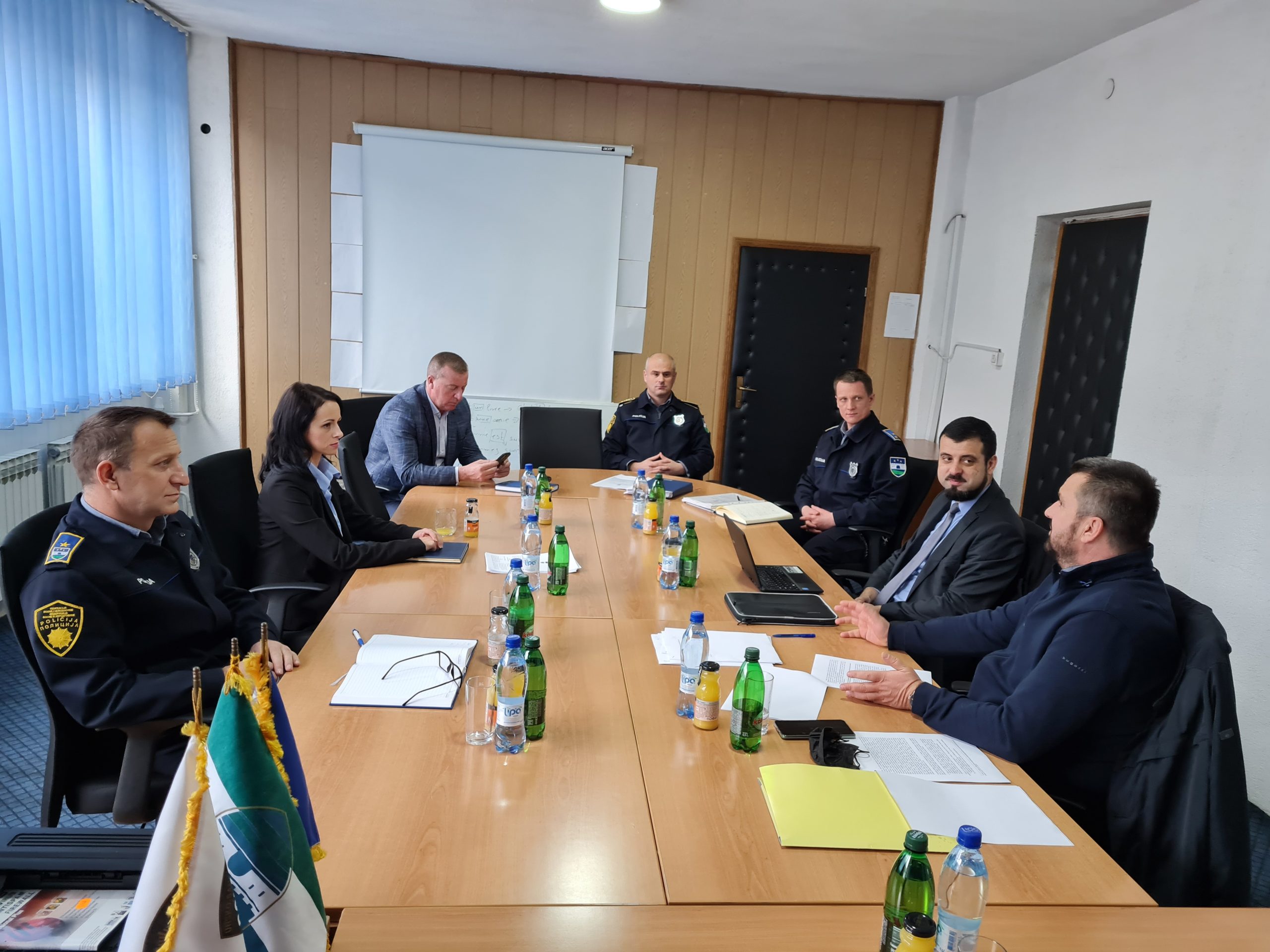 January 25, 2022 / Comments Off on Members of the Expert Working Group Visited the Ministry of Interior of Una-Sana Canton

On January 21, 2022, within the project “Contribution of the Academic Community to the Protection of Human Rights in BiH”, members of the expert working group PhD Elmedin Muratbegović, full professor at the Faculty of Criminalistics, Criminology and Security Studies and PhD Aleksandar Ivanović, associate professor at the Faculty of Law in Lukavica, visited the Ministry of Internal Affairs of Una-Sana Canton.

Representatives of the Ministry informed the members of the expert working group about the challenges they face in practice when it comes to misdemeanor sanctioning of expressions that contain offensive and defamatory content, i.e. resulting in endangering other people’s rights, with special focus on such expressions in the online environment.

They also pointed out certain segments of exercising the right to freedom of peaceful assembly, such as spontaneous gatherings, gatherings held in public areas intended for traffic and the like.

The cooperation of the expert working group of the project and the working group of the Ministry was agreed, in terms of providing expert support in creating new normative solutions in the aforementioned areas in Una-Sana Canton, in order to provide a balance between the need to protect public order and peace and enabling the unimpeded enjoyment of the right to freedom of opinion and expression and freedom of peaceful assembly.

During the meeting, they agreed on cooperation in the field of organizing public debates on new legal solutions in these two misdemeanor areas in Una-Sana Canton, all with the aim of harmonizing norms related to the protection of public order and exercising the right to freedom of peaceful assembly along with the European Convention for the Protection of Human Rights and Fundamental Freedoms, as well as the case law of the European Court of Human Rights. 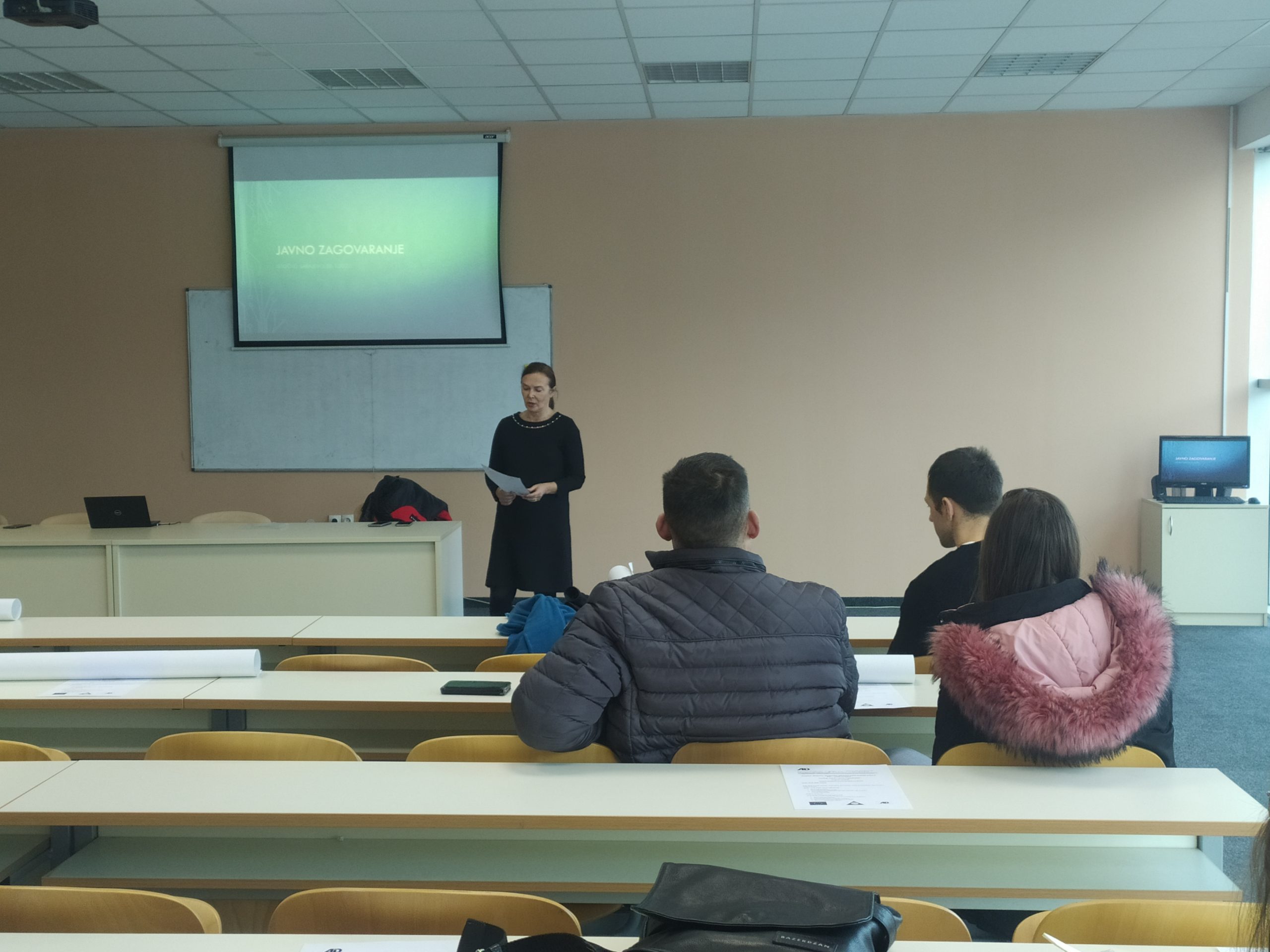