Given that access to justice for poor and vulnerable citizens is not guaranteed due to a fragmented and uneven free legal aid system in BiH, the establishment of this institution will ensure that citizens of poor financial standing are given adequate protection of their rights in competent institutions, equal access to justice and effective protection. their human rights, which will strengthen citizens’ confidence in the courts and the rule of law, and will contribute to the integration of vulnerable categories of population into the democratic legal system.

The Sarajevo Canton Government provided the space, which was fully reconstructed and equipped with the financial support of UNDP’s Access to Justice project. 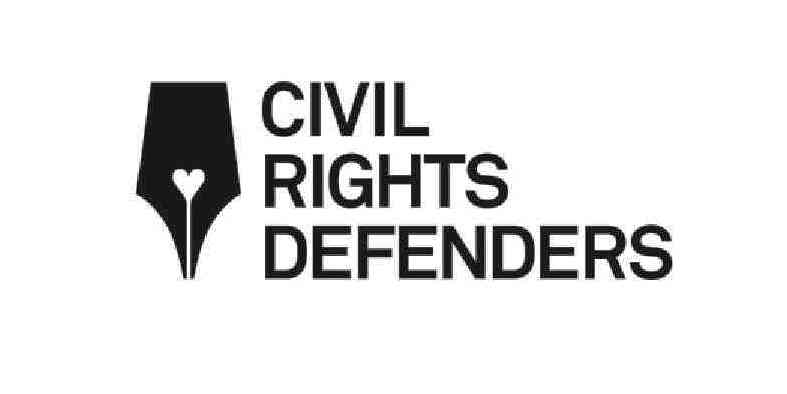