May 29, 2015 / Comments Off on A step forward in objectifying the process of appointing judges and prosecutors in BiH

In Sarajevo, on May 22, 2015, the Conference on Improving the Process of Appointment of Holders of Judicial Functions was organized by the High Judicial and Prosecutorial Council of Bosnia and Herzegovina (HJPC BiH).

The aim of the conference was to inform conference participants and the general public about the improvement of the appointment of judicial office holders in the context of the introduction of computer-based qualification and written testing and a contemporary structured interview. By these measures, the selection and appointment of judges and prosecutors are maximally objectified and, to the fullest extent, made transparent to applicants.

The conference was opened by the HJPC BiH Vice-President Ružica Jukić, who emphasized that the High Judicial and Prosecutorial Council of Bosnia and Herzegovina has made a major step forward in the procedure of election and appointment of judicial office holders, thus achieving one of the important preconditions for securing a professional and responsible judiciary. “According to these (new) norms, the procedure itself must guarantee that the persons we elect to judicial or prosecutorial positions are persons of high moral qualities and abilities, appropriate knowledge and qualifications, and that we do not prevent the involvement of interest groups as well as discrimination on any grounds.” , said Vice-President Jukić.

In order to ensure the highest degree of objectivity and transparency in the appointment process, since 2014, the HJPC BiH has fully implemented the qualification and written testing of candidates for the positions of judges and prosecutors in BiH who are “entering the judiciary” for the first time. Oral interview with the candidates was also promoted in order to determine exactly the skills being tested and the way they were scored. With the introduction of an improved system, 80% of the candidate’s grade is based on a qualification or a written test, while 20% of the grade is formed on the basis of interviews with the candidates. 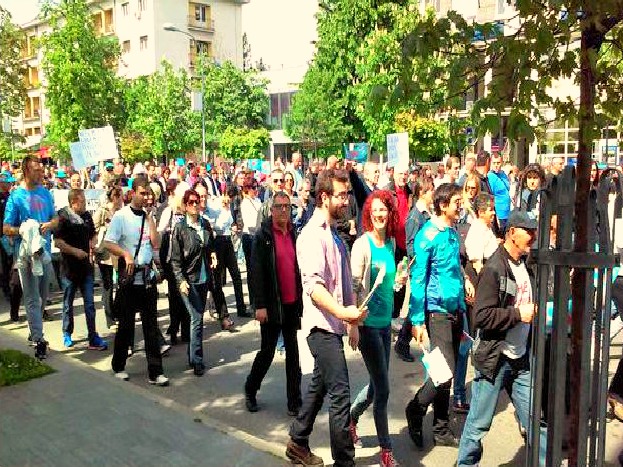 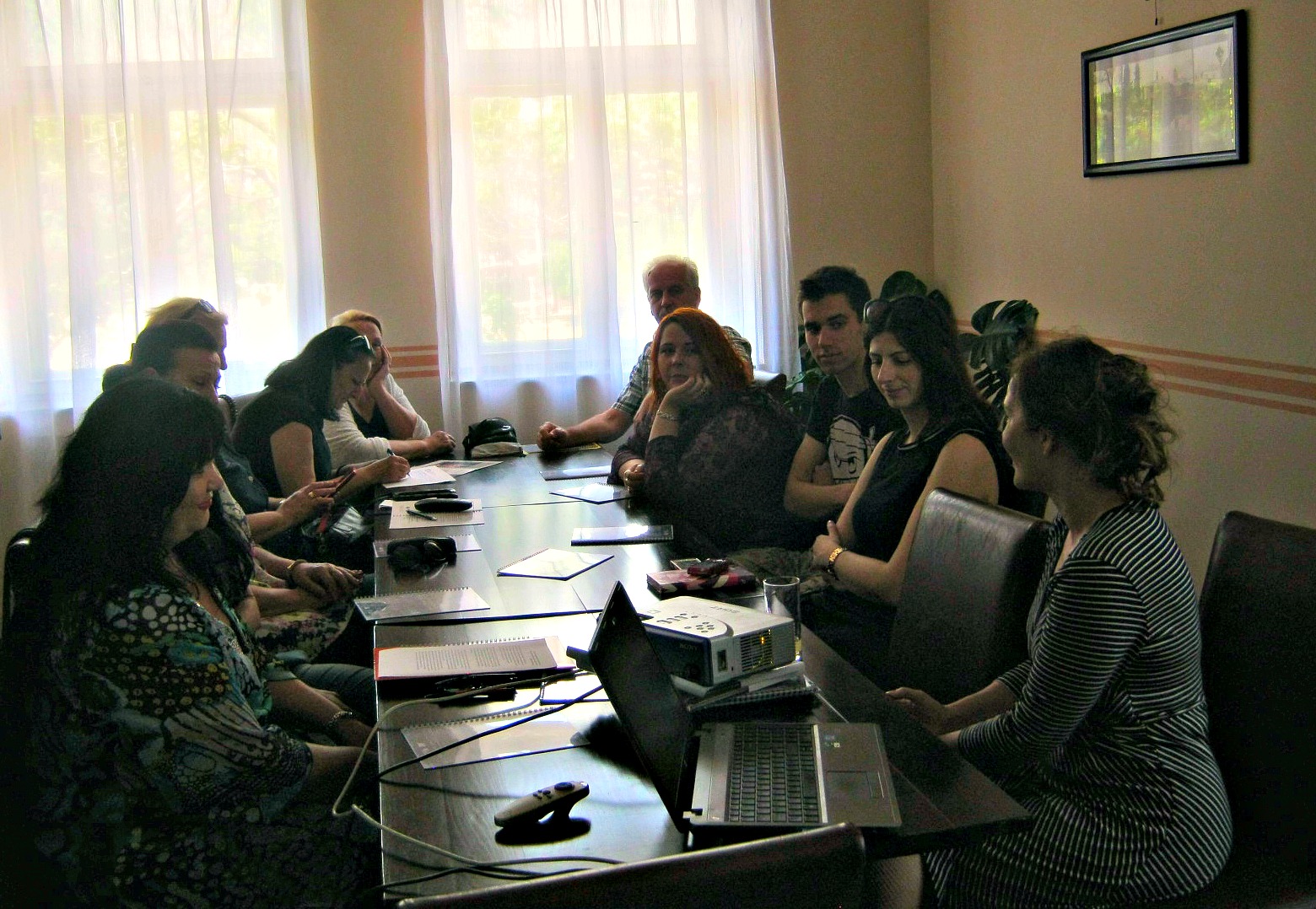