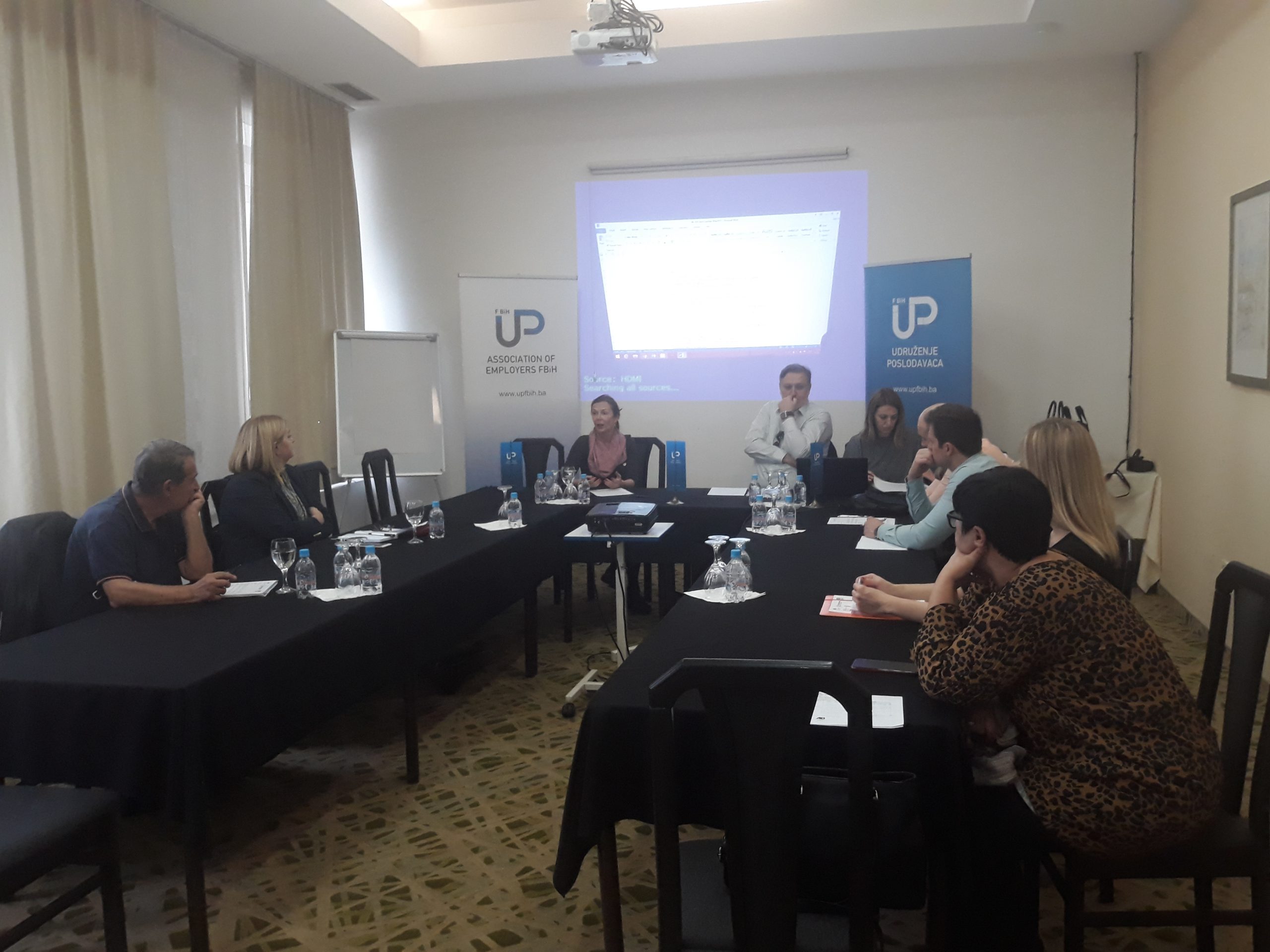 In the period from February 25, 2019 – April 02, 2019, Association for Democratic Initiatives (ADI), in cooperation with the Association of Employers of Federation of Bosnia and Herzegovina (UPFBiH) and Union of Employers’ Associations of Republika Srpska (UUPRS), conducted a series of individual and group consultations with representatives of micro, small and medium enterprises (MSMEs), as well as with representatives of relevant state institutions, non-governmental organizations, and lawyers on the topic of development of the Self-Representation Guide for (MSMEs).

The consultations were held within project „Improving Commercial Justice in Bosnia and Herzegovina, Develop and Disseminate A Self-Representation Guide for Micro, Small and Medium-sized Enterprises (MSMEs)“ which is supported by the World Bank and financed by the Government of the United Kingdom. 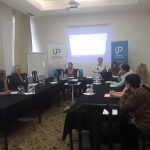 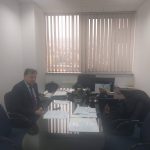 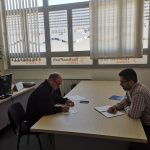 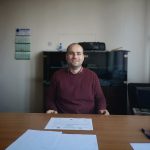 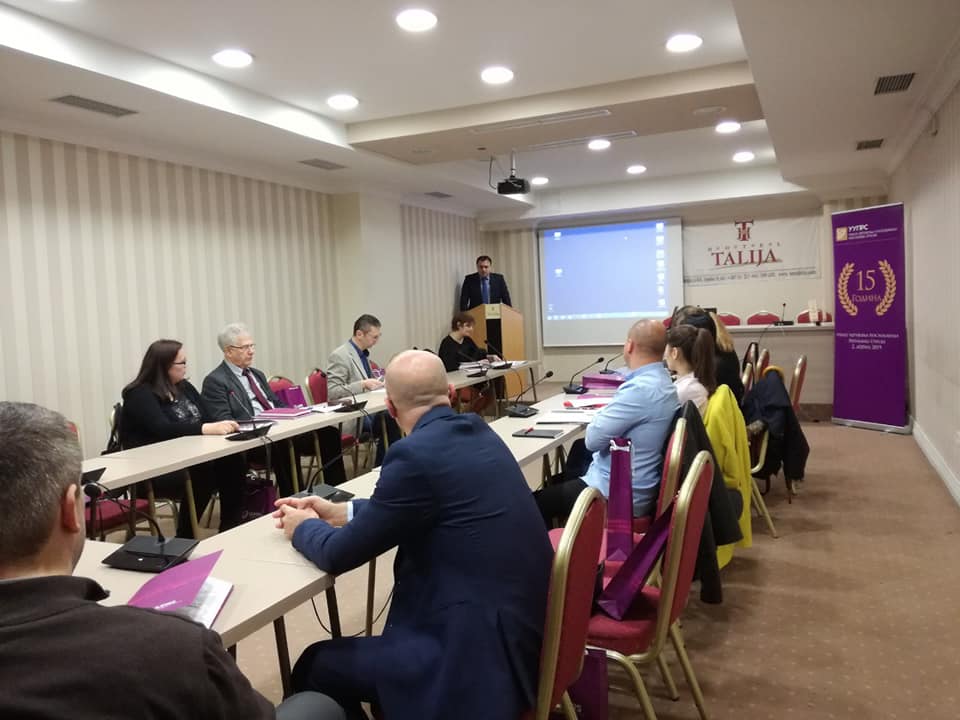